We just received this from CBLDF: This week, CBLDF took a leadership role in a coalition of anti-censorship advocates — including the National Coalition Against Censorship,  American Booksellers Foundation for Free Expression, the Association of American Publishers, and the American Library Association’s Office of Intellectual Freedom — to defend Neil Gaiman’s novel Neverwhere, which has been removed from shelves in Alamogordo High School pending review. 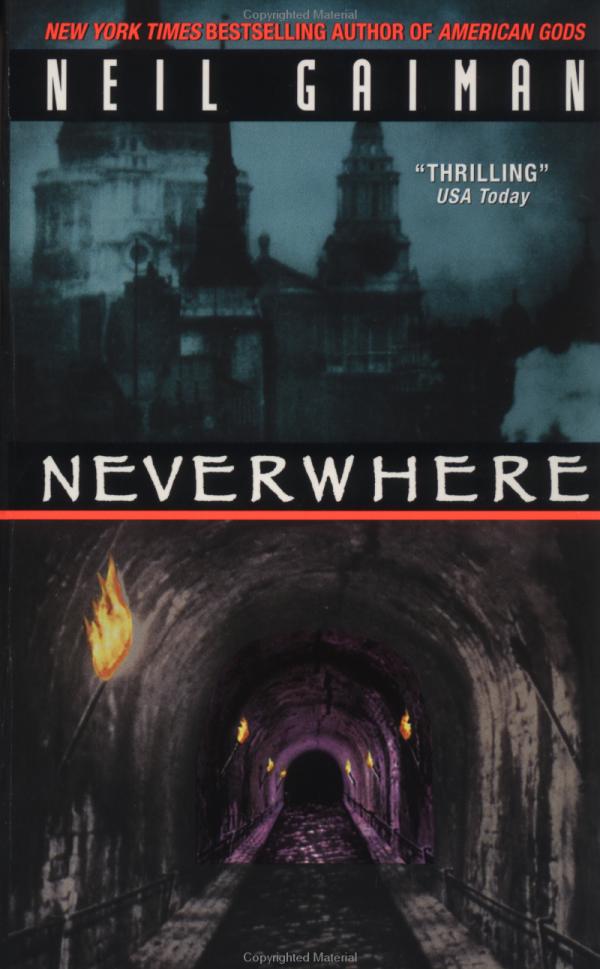 Last week, CBLDF learned that Neil Gaiman’s Neverwhere was under attack in the New Mexico school system. A parent filed a complaint over the book, claiming the content was “rated R” and inappropriate for her 15-year-old daughter. The book was subsequently removed for review. CBLDF learned of the removal late last week after a biased news report by CBS affiliate KRQE News 13 in Albuquerque, New Mexico, was posted online. (You can view the report here.)

Neverwhere has been on the school’s reading list since 2004 based on a recommendation from the textbook program that the school uses, but this is the first complaint it has received. Wilmott’s complaint is not focused on the work as a whole, only on the content on p. 86; no other passages appear to be under contention.

read more over at CBLDF.org