The feline fatale will appear this weekend at East Coast Comicon… 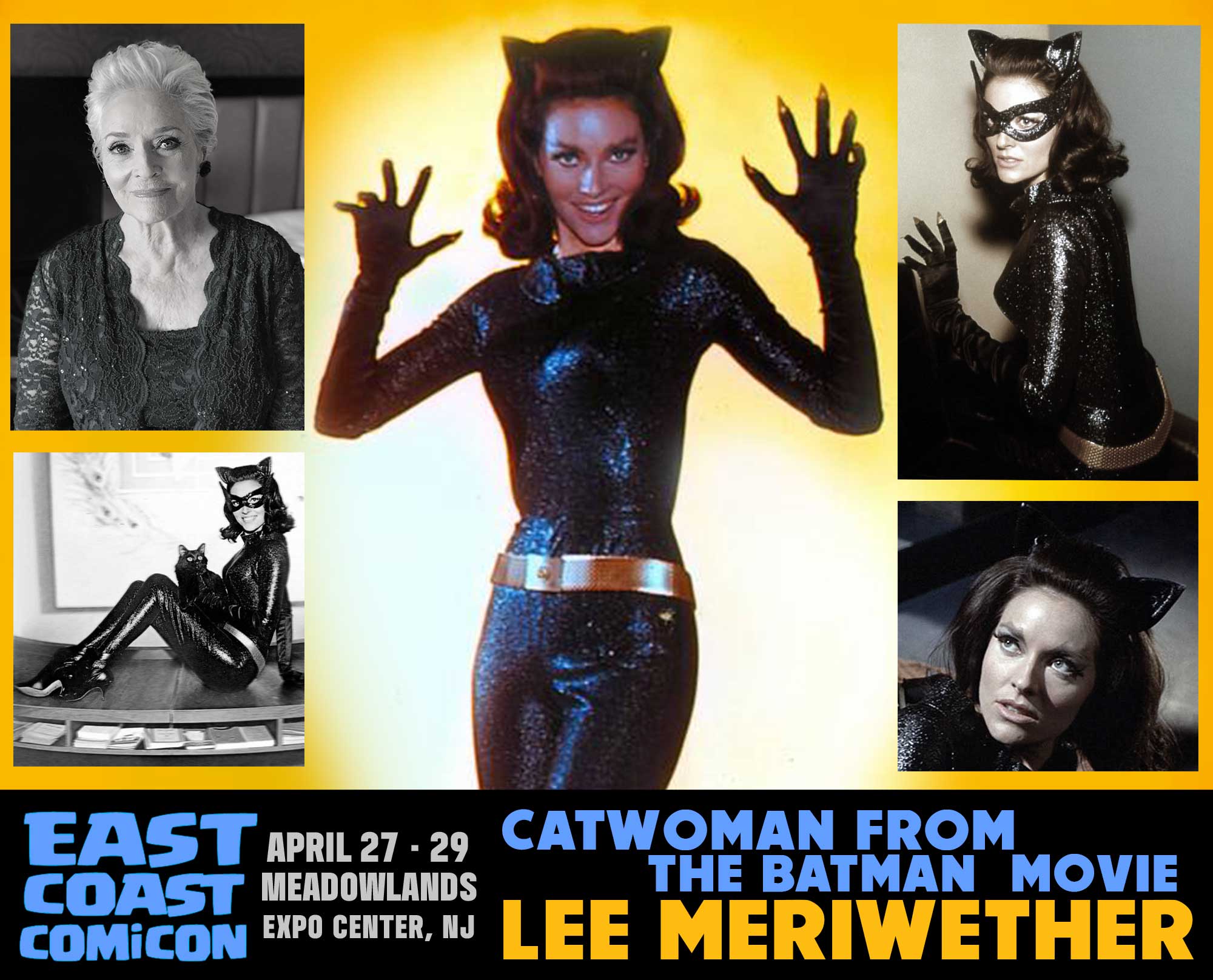 Lee Meriwether has had an illustrious, decades-long career, from being crowned Miss America to her myriad appearances in film and on television.

And guess what — she’ll be appearing this weekend at East Coast Comicon just across the Hudson River from New York City (aka the real-life Gotham City) in Secaucus, N.J.

In addition to a robust photo and signing schedule starting Friday (click here for more info), she’ll be appearing at a Q&A panel on Saturday at 2 p.m. 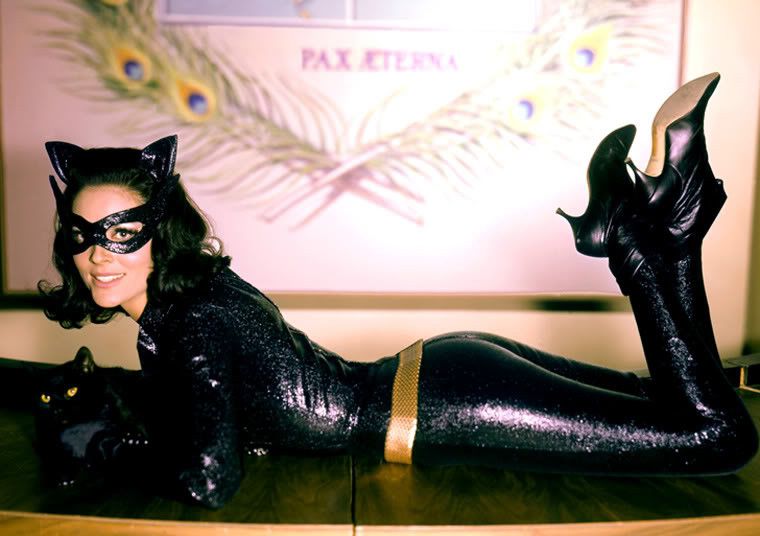 I’ll be moderating — so bring your questions! Now, if you can’t make it or are too far out of town, just drop a question in the comments below and I’ll squeeze the best ones in. (We have an hour.)

Ms. Meriwether’s only one of many superb guests at this year’s show. You know who else will be there? The Monkees’ Micky Dolenz; the casts of The Warriors and Starsky & Hutch; and a whole raft of top-flight comics creators like Jim Starlin, Howard Chaykin, Jose Luis Garcia-Lopez, Kyle Baker, Joe Jusko, Mike Zeck, David Lloyd and many, many others.

East Coast Comicon is April 27-29 at the Meadowlands Expo Center. We’re a sponsor, by the way, so click here for tickets, directions and all that good stuff.