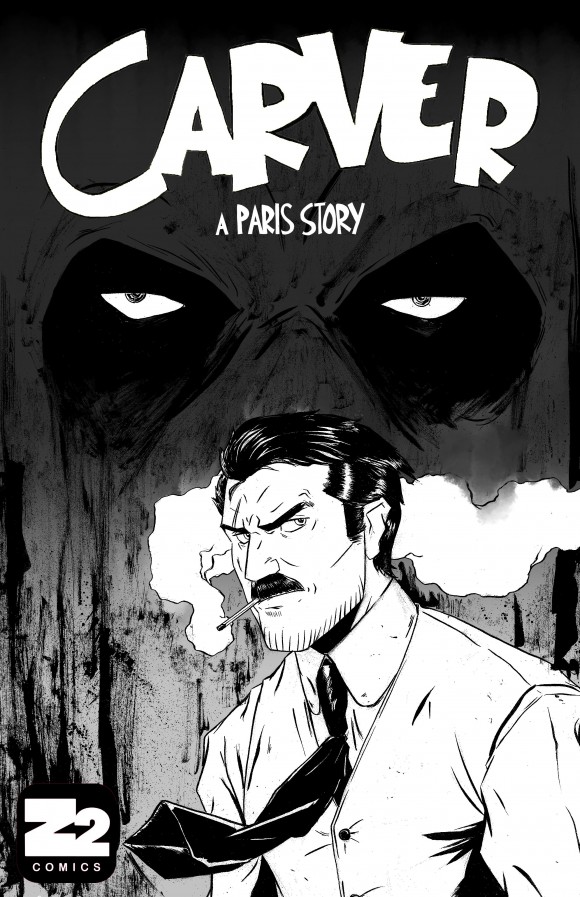 Besides being infinitely interesting, Chris Hunt also is well read and a student of the comics medium. In creating Carver — coming this November from Z2 Comics — Chris has drawn on a number of pervasive myths and archetypes, from noir to the travel adventure, that have permeated comics for the last half-century. Here are the Top 13 books that influenced Chris in creating Carver. — G.D. Kennedy

1. Corto Maltese in Africa, Hugo Pratt. This is my favorite of the collections where Corto really shines as the odd man out as the agnostic Anarchist not giving two hoots that if he didn’t have the respect of the Muslim soldier he’s partnered with, the guy would probably just shoot him in the face. 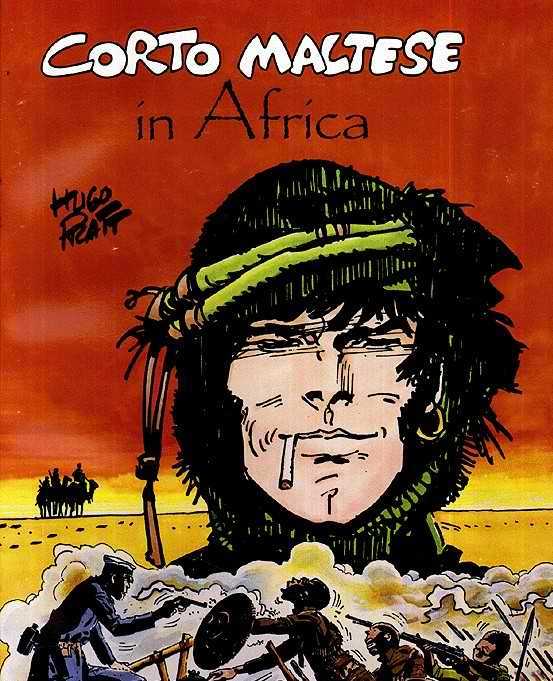 3. Terry and The Pirates, Milton Caniff. Caniff based Dude Hennick, the ace pilot that got the gang out of tight spots on his actual friend Frank Higgins, who routinely fed him up-to-date intel from Asia in the late ’30s that sometimes outstripped our own government’s. When Frank died in 45, so too did Dude. That’s old-school dedication on multiple fronts.

4. Sin City: The Hard Goodbye, Frank Miller. Mr. Miller poured gasoline on the roof of comics in the early ’90s, lit a Marlboro Light with a zippo, and then coolly flicked that mother f#@$er into the puddle, igniting an inferno he never looked back at. He was too busy walking away LIKE A BOSS. 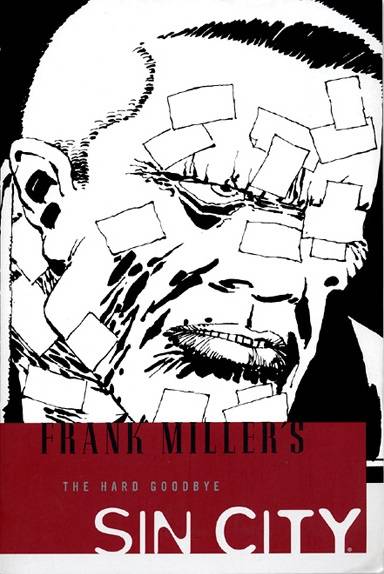 5. Bravo For Adventure, Alex Toth. Alex Toth knew how to distill comic storytelling down to the barest essentials, and was indisputably a master. When it came to his own stories though, he was notorious for not being able to get past his own crippling self doubt. Bravo was never finished for this reason, and serves as a good reminder that sometimes you just need to stop thinking about shit too much. Less talk, more karate. 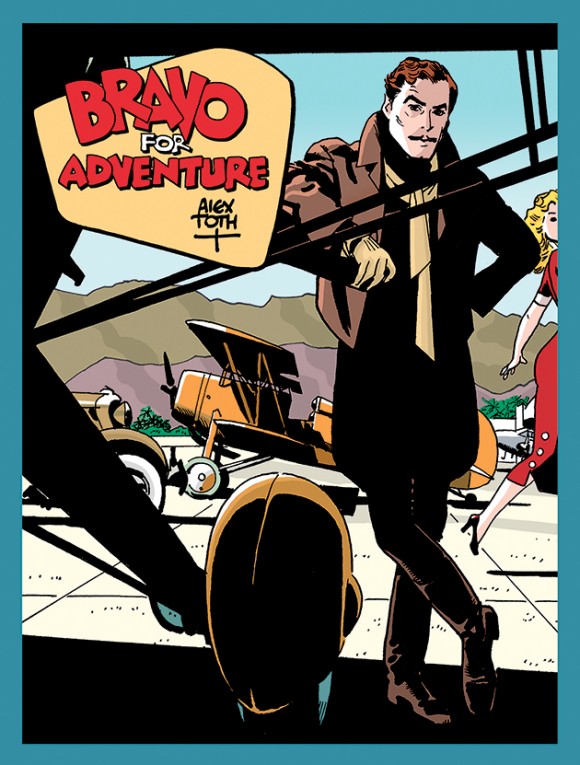 6. Daredevil #168-191, Frank Miller. Before he was lighting the roof on fire, he was drawing the rooftops of Hell’s Kitchen, changing superhero comics into the 21st Century.

7. Buzz Sawyer, Roy Crane. Required reading alongside Caniff if you want to know how the OG cartoonists handled adventure and mystery, since they actually experienced it.

8. Blueberry, Jean Giraud (Moebius). Initially just the artist, Jean Giraud managed to create a convincing Western anti-hero, and set him in one of the richest and most convincing worlds I have ever seen. It’s kind of crazy that this is the same guy who basically created the visual style of Metal Hurlante in the late ’70s, early ’80s.

9. Hellboy: Seed of Destruction, Mike Mignola. Horror, noir, and that beautiful stark, high-contrast world of Mike Mignola. I have the feeling that Carver could have enjoyed a cigar with Red. 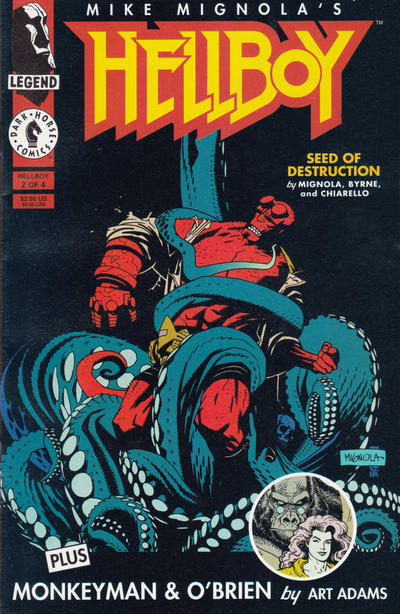 10. Polar, Victor Santos. A great take on the spy game with a similar aesthetic feel to Sin City. Reinforces my notion that any woman in bed with you may at some point try to kill you in your sleep.

11. Parker: The Man With The Getaway Face, Richard Stark and DarwynCooke. Perfect adaptation of a prose character. Just perfect. 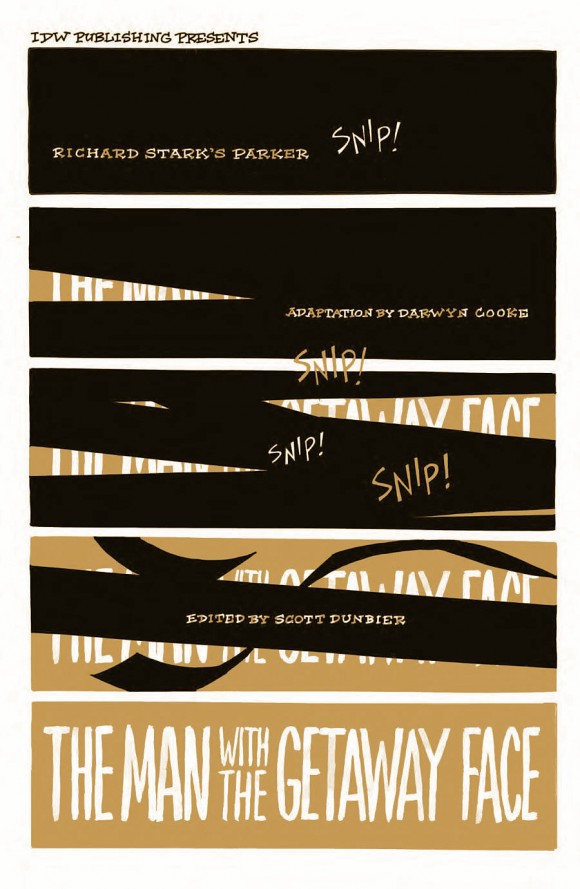 12. Corto Maltese In Siberia, Hugo Pratt. Yes, Corto is cool enough that he appeared twice on my list as he is the only person who can pull off a fur coat better than Stacker Lee. Added bonus of a drunk Rasputin emerging from a snowstorm, singing about Christmas.

13. Sin City: That Yellow Bastard, Frank Miller. Hartigan may have met a violent end at his own hands, but his sacrifice as a surrogate father still stays with me despite the strangeness of the context of the story. I still think Junior probably smells like Parmesan cheese sprinkled on a pizza. 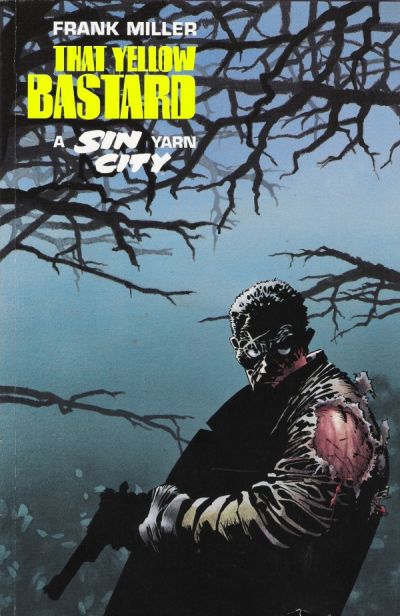