REVIEW of Captain America: Steve Rogers #2 ahead! WITH SPOILERS! 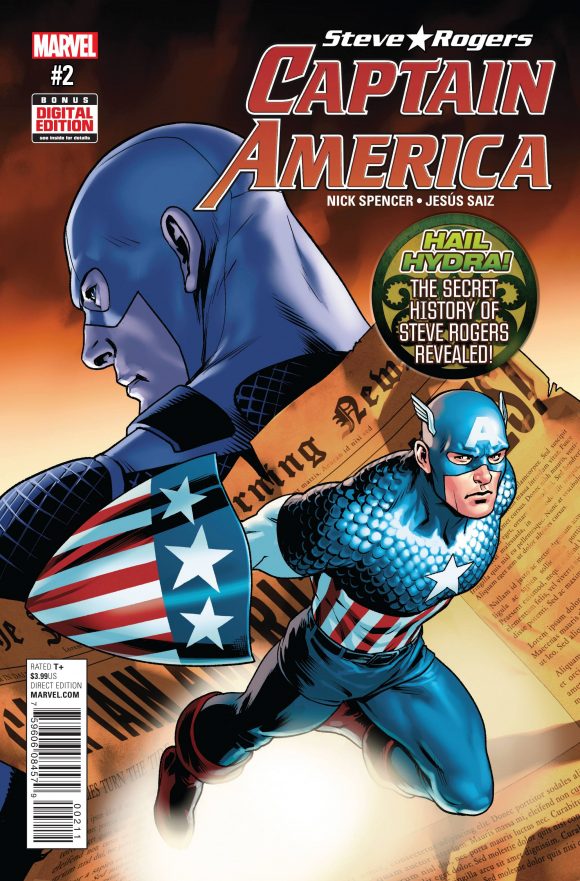 I thought about doing 13 QUICK THOUGHTS like I did when I defended Issue #1 (click here — if you dare) but I really have one thought after Issue #2:

Of course, it was down to a Cosmic Cube — as some of us predicted.

Unlike the first issue, which I thought was a masterful start to an epic, the follow-up is almost entirely exposition, explaining right off that Cap is in the thrall of the Red Skull, who has used Kobik, the sentient Cosmic Cube transformed into a little girl, for his nefarious purposes.

See, when Kobik gave Steve his youth back at the end of Standoff, she also warped his reality so that he believes he was raised to be a Hydra agent.

Did you really think this was going to play out any other way?

Because if you did, then you do not understand comics at all. 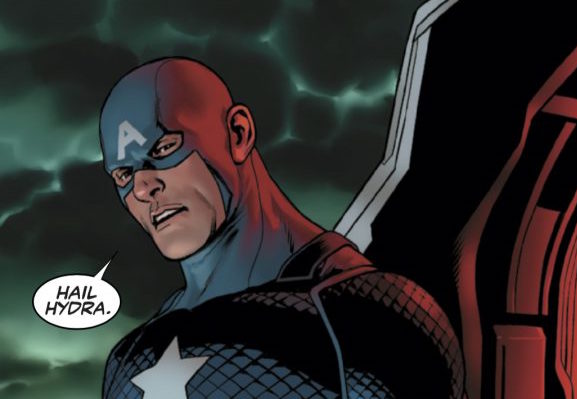 There was no way, come heaven, hell or high water, that Marvel was going to turn Captain America into a Hydra agent for anything other than the kind of plot twist we have seen over and over again for decades.

What Marvel did here was nothing short of brilliant showmanship in the tradition of Stan Lee: DC’s getting all the headlines with Rebirth? Hey, let’s make sure that everyone knows that Captain America secretly is — and always has been — a Hydra agent.

Turned everything upside down, didn’t it?

They counted on people being gullible enough to believe that this was some stain on the character and his legacy. Some critics went so far as to suggest that the plot device was somehow anti-Semitic because Cap was created by Jack Kirby and Joe Simon, two Jewish men, and that Hydra is a fascist organization with Nazi ties. 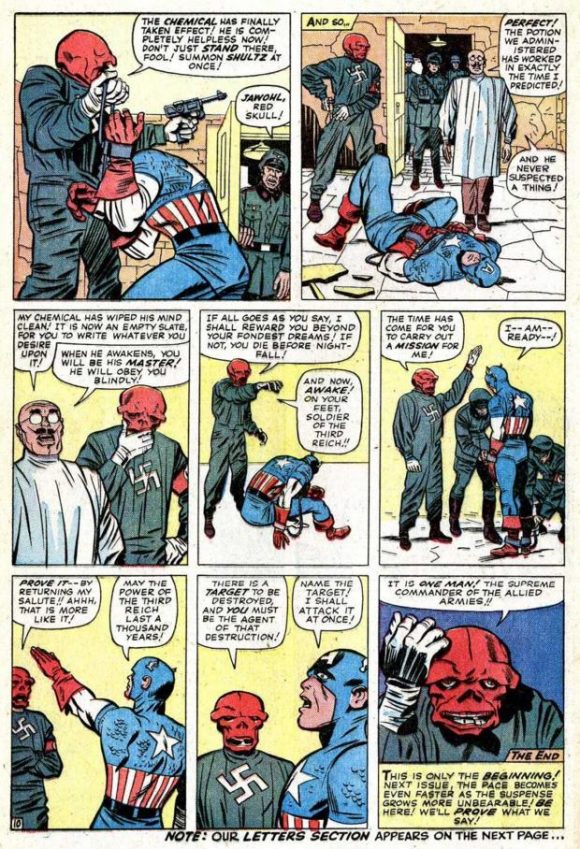 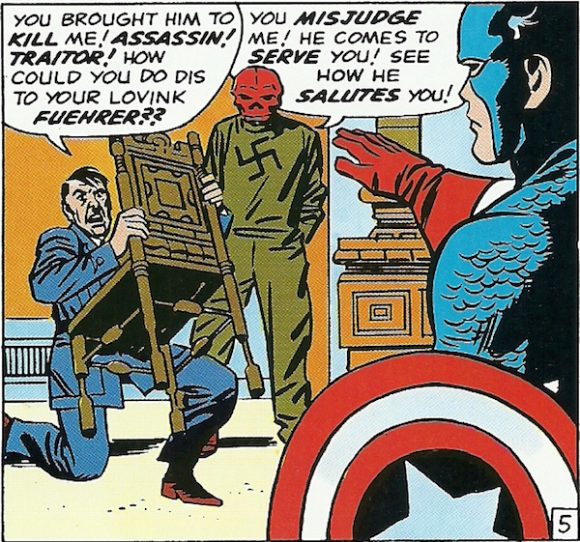 The Internet Rage Machine is going to have to find something else to get whipped up over, I suppose.

I’m sure it’ll find something.

P.S. Yes, the issue was good. The first issue was outstanding. I didn’t think we needed a full issue of exposition for Issue #2, so points off. But Nick Spencer, Jesus Saiz and the rest of the Marvel gang are spinning a fun tale. Looking forward to Issue #3 …