BY CROM: Dig these Powerful CONAN VS. MARVEL Variant Covers

SNEAK PEEK: Marvel celebrates the barbarian’s return with a series of covers in December and January…

Conan the Barbarian’s return to Marvel — where he made his bloody bones as a comics star in the ’70s — has the House of Ideas hopping.

Come December, the publisher will be releasing a series of 10 variant covers showcasing everyone’s favorite Cimmerian squaring off against the heroes of the Marvel Universe. Then, in January, it’ll be Conan vs. a series of villains. 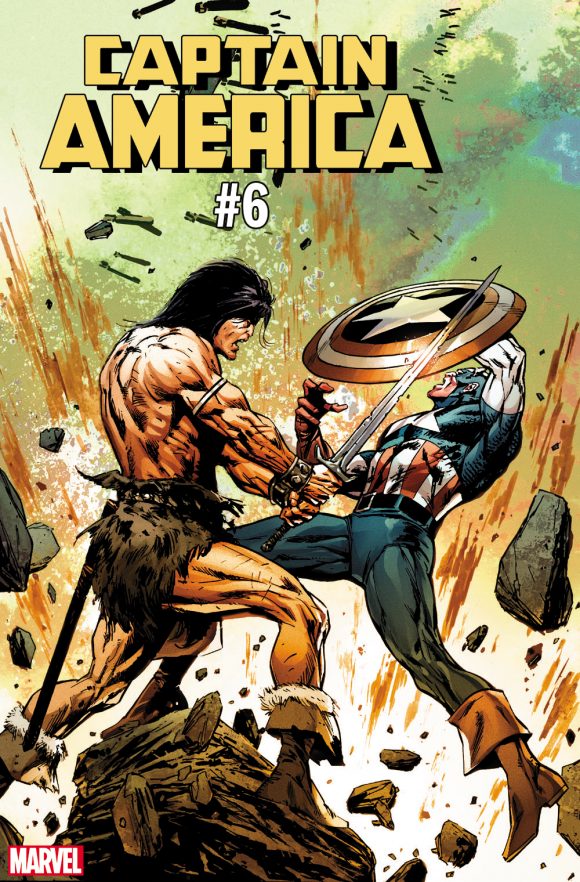 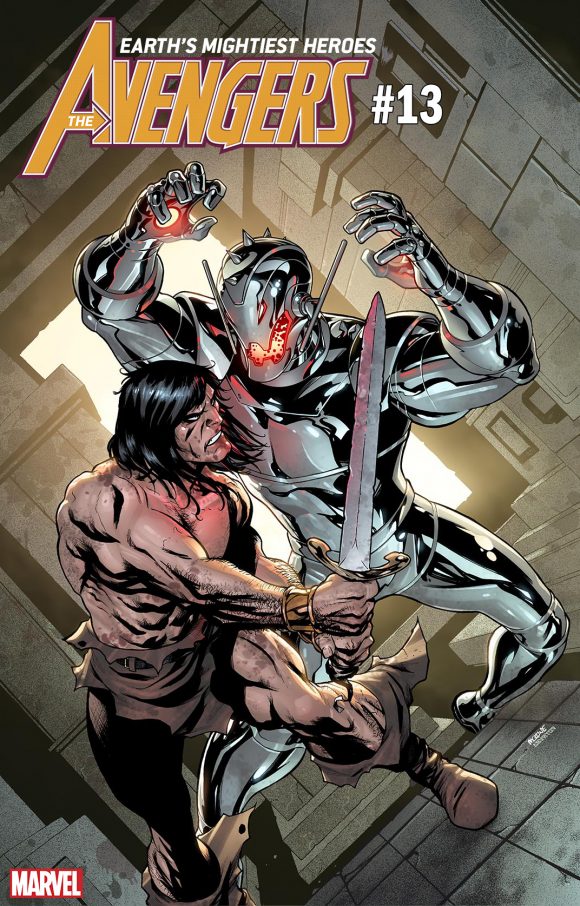 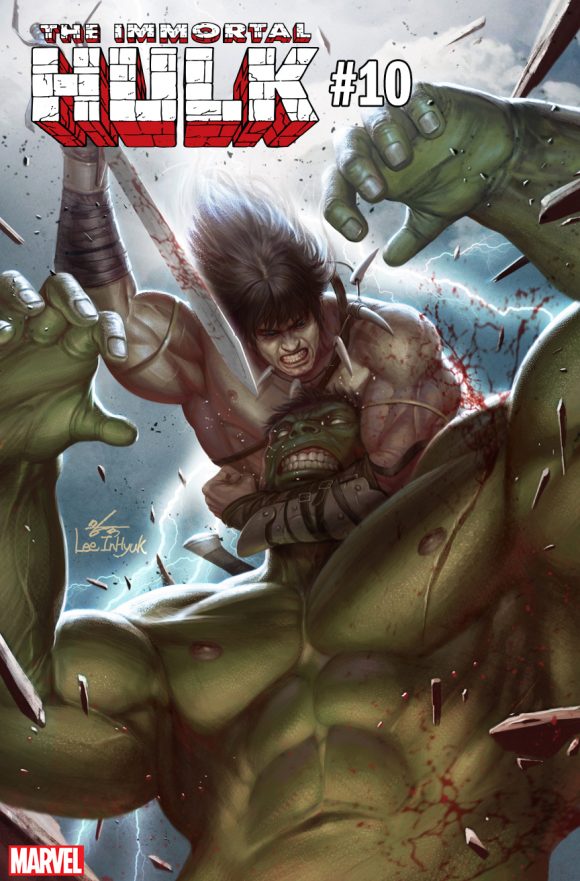 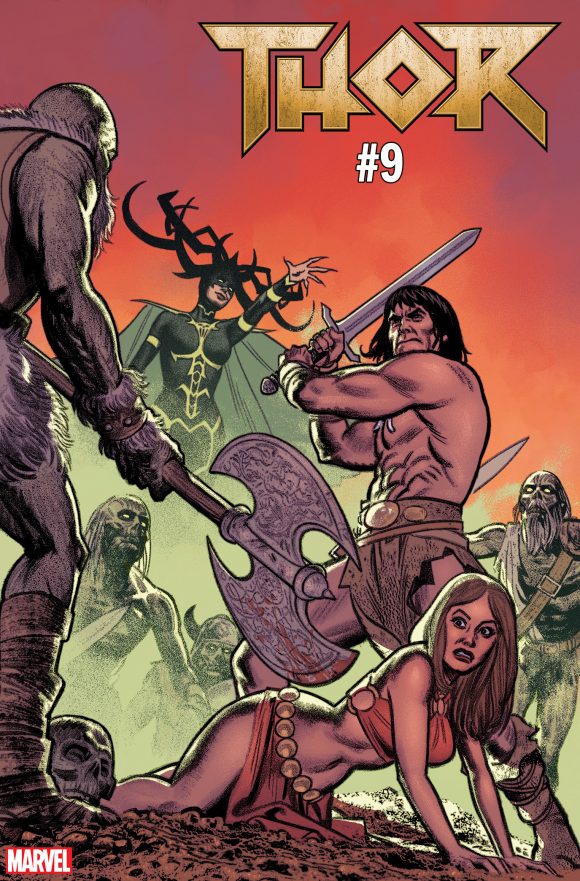 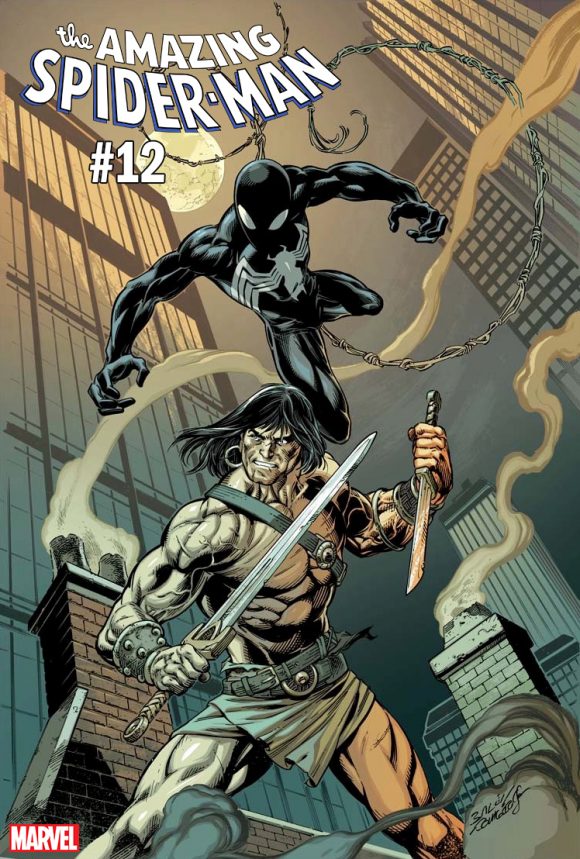 Immortal Hulk #12 (to be announced)