BURNING QUESTION: What Kind of Comics Fan Are You?

Home » CONVENTIONS AND EVENTS » BURNING QUESTION: What Kind of Comics Fan Are You?

PODCAST ALERT: If you’re as obsessed as Batman is here, we can help … 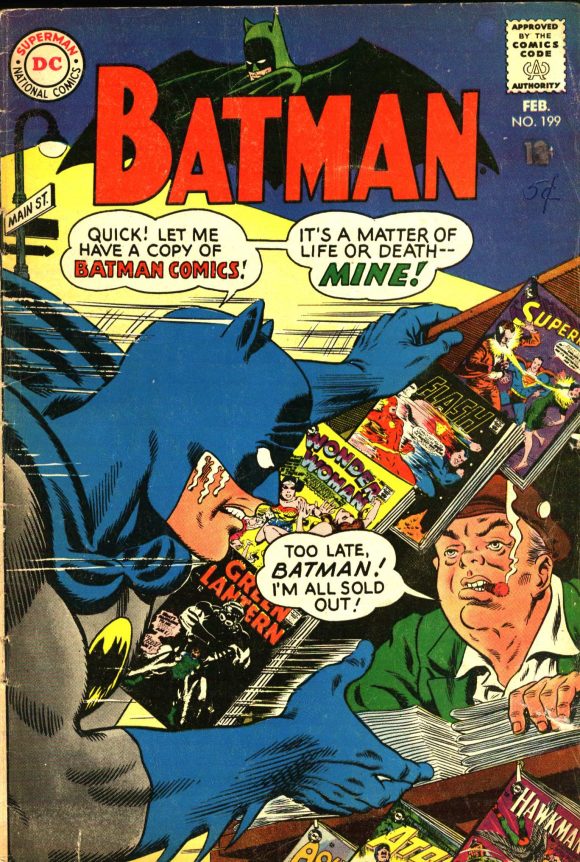 Oh, no! Someone wrote on the cover!

See, about 25 years ago, I quit comics — and I assumed it was for good. I was burned out. My stacks of books kept growing in inverse proportion to my desire to read them.

I was an obsessive, unable to delineate what I wanted from what I thought I needed. And so, as obsessives often do, I picked the all-or-nothing route — and chose nothing.

I started coming back about 10 years later but didn’t really return in full until around 2006. And I’ve made a concerted effort to be a much different reader and collector than I was. Have I always been successful? No. Have I mostly been successful? Absolutely.

Anthony Desiato invited me on to talk about the nature of being a comics obsessive on his excellent podcast My Comic Shop History. (Click here.) Another fan who’s struggled with being a completist, Sean McInerney, who is a school psychologist, was also a guest. We recorded it at Aw Yeah Comics in Harrison, N.Y. You know, one of the stores run by Franco, Art Baltazar, Mark Waid, Christy Blanch and Marc Hammond. 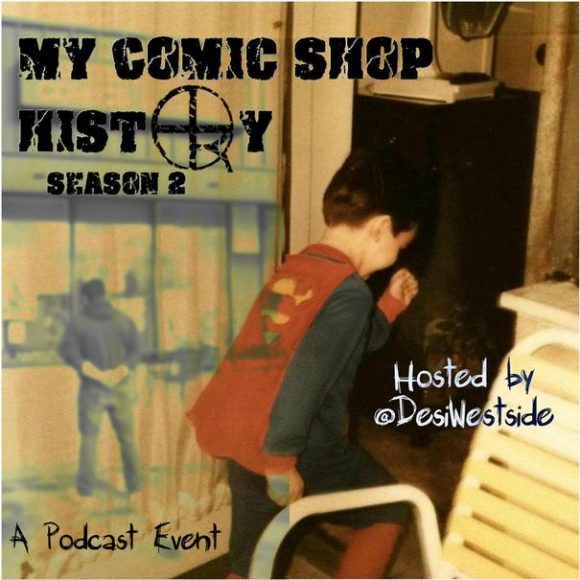 The three of us really got into those issues that seem to be universal among fans. For example:

— Do I want that or am I just getting that because I think I should?

— Do I have to have a complete run?

— When should I quit that book I don’t like anymore?

— Should I keep that or toss it?

— Do I have to bag and board everything?

We don’t have all the answers, obviously, but we cover a lot of ground.

The podcast is available here. You can also download it on iTunes. Check it out. And let us know what you think.