This just in from Warner Brothers: The main casting of “GOTHAM” is complete and they have their young Bruce and Selina …

From the press release:

We’re pleased to announce the casting of the final two series regular roles — Bruce Wayne and Selina Kyle — in the FOX/WBTV drama project GOTHAM, which has a series commitment at the network.

David Mazouz (Touch) has been cast as the preteen Bruce Wayne, sentenced to a solitary life after the tragic murder of his wealthy parents. Serious and soulful, young Bruce relies on the guidance and protection of Alfred Pennyworth and James Gordon. 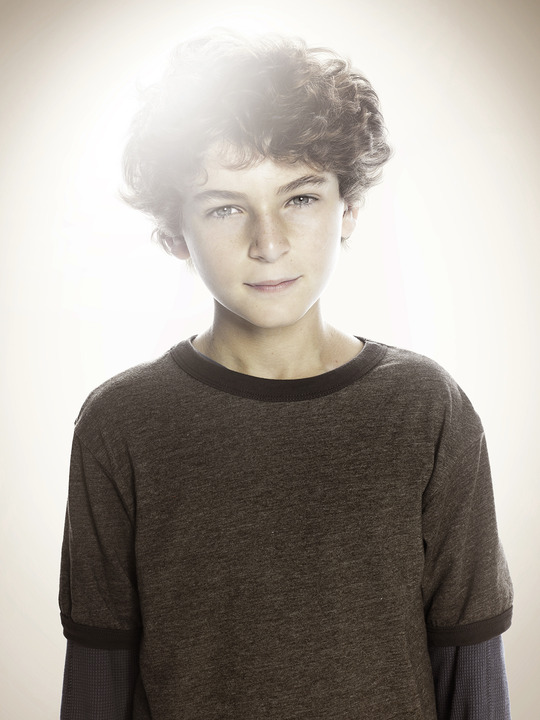 Acting newcomer Camren Bicondova has been cast as Selina Kyle, a teenage orphan who is suspicious and wholly unpredictable. A street thief and skilled pickpocket, she’s dangerous when cornered.

Based upon characters published by DC Comics, GOTHAM is a drama exploring the origin stories of Commissioner James Gordon and the villains that made Gotham famous.