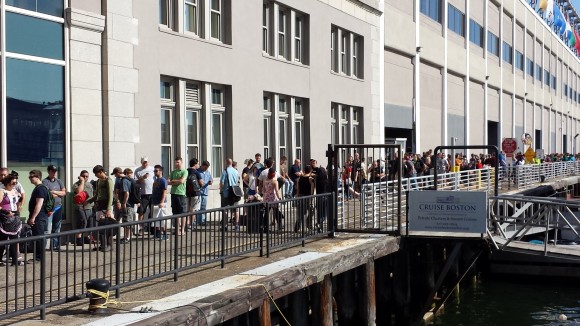 Great weather, waterfront location, impressive talent pool, and incredible turnout made this year’s Boston Comic Con a huge hit! An unofficial attendance of 30,000 was all I could get at this early post-con time. Officially, Boston Comic Con had over 19,000 pre-show tickets sold by Friday. There was a line as far as the eye could see on Saturday, and both Saturday and Sunday the venue was at capacity and fans waited patiently for a chance to enter the show. On Sunday I went to step outside at 4:15 pm and fans were still buying tickets. 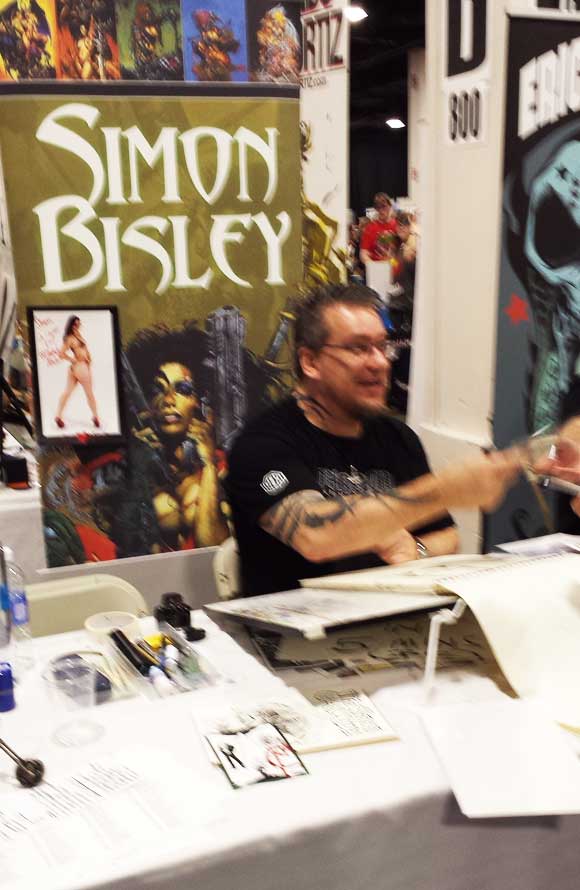 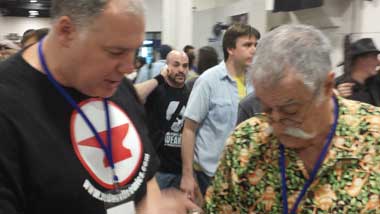 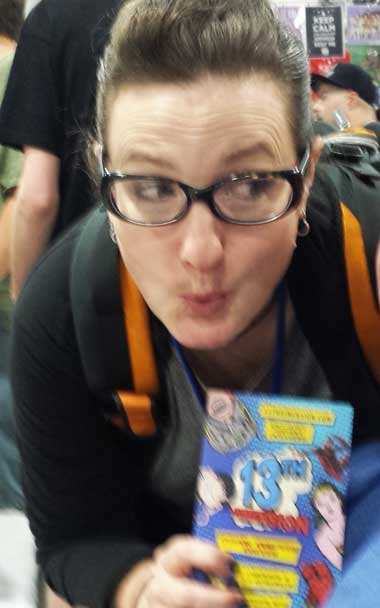 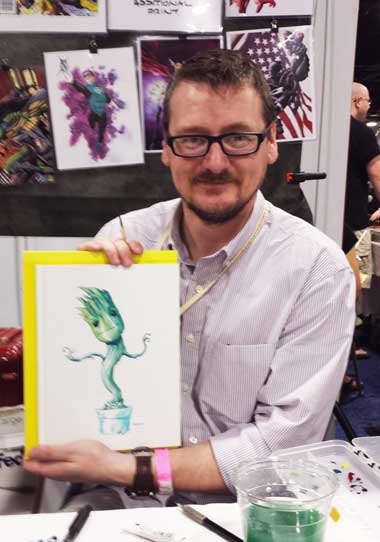 Mike McKone was busy all day.

Everyone I spoke to was doing great sales. Hell, I sold a case of Rat Bastard comics and I haven’t put out a book in over 2 years! I was really only there to promote 13th Dimension, East Coast Comicon, and see some friends. I actually sold all of my books and all but two T-shirts. I found the fans to be knowledgable, curious, and eager to spend. 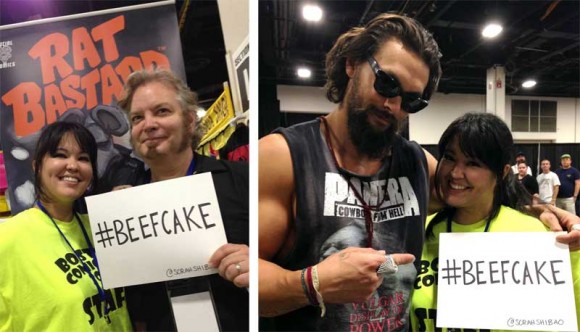 Staff member and comics creator Sorah Shibao seemed to have me confused with a real beefcake, Jason Momao from Game of Thrones. 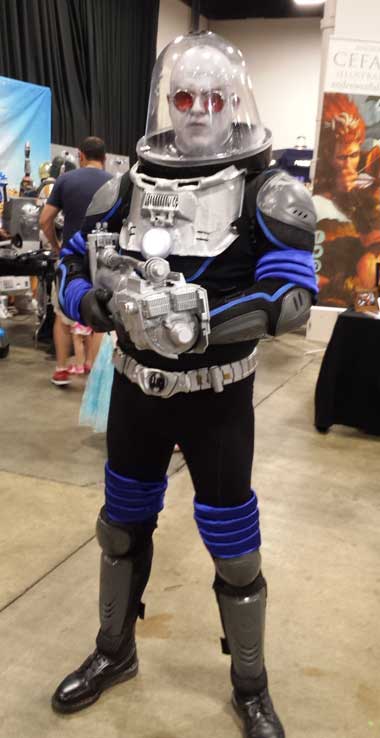 And did I mention the cosplayers? 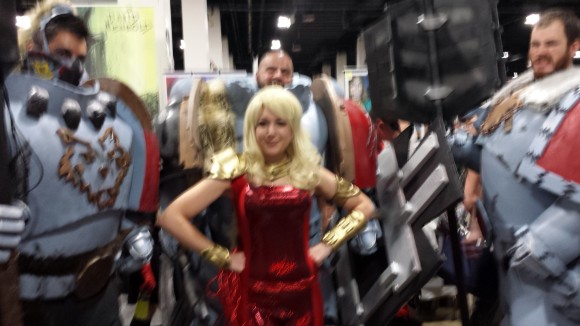 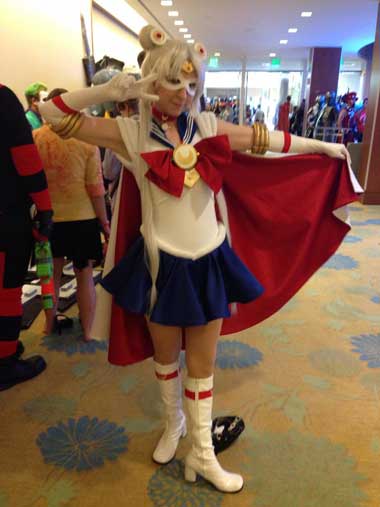 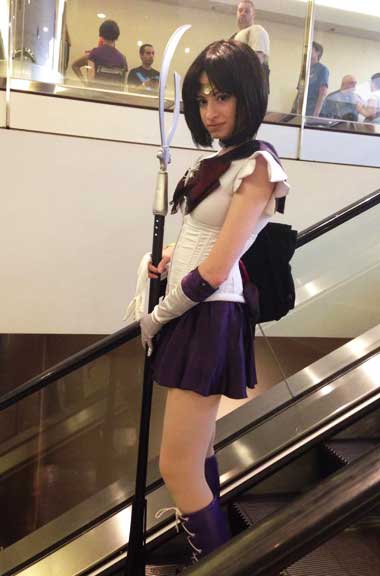 A special thanks and congratulations to Jim Talbot and his incredible staff! Can’t wait until next year!