Bob Camp Recalls How Frosty and Friends Were Trashed

One night at dinner after a convention, Ren and Stimpy co-creator Bob Camp told me a horrifying story about the fate of many of the beloved characters used in the Rankin/Bass shows, including Frosty The Snowman. 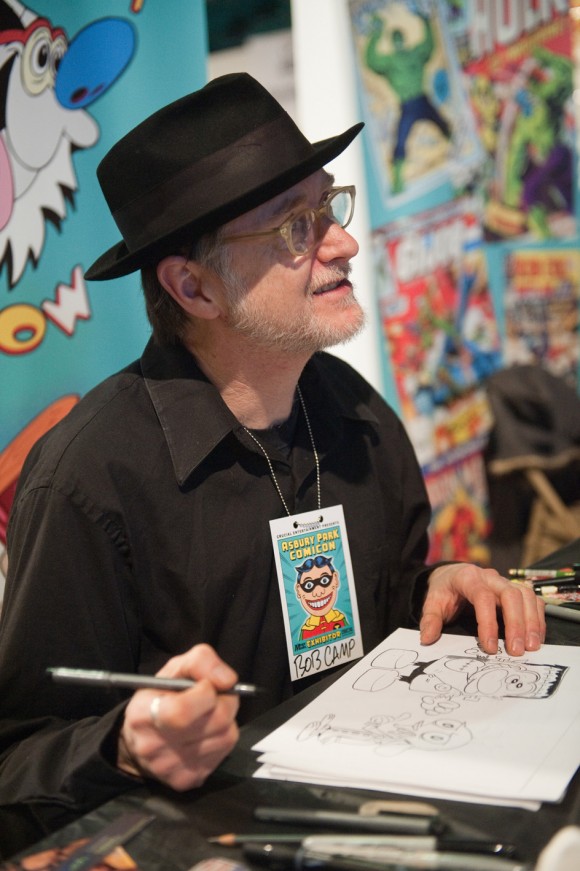 We’d just appeared as guests at the Connecticut Comicon in August 2013, and it was time to kick back, have a drink, some dinner, and a few laughs. We’d gotten onto the subject of old jobs and Bob started telling me about his days at Rankin/ Bass in the mid 80s in NYC and how many of the original puppets from the old TV shows were displayed at the office. 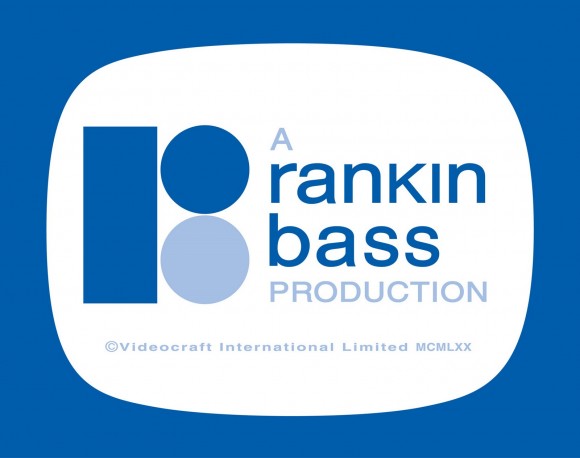 “Every day I’d eat my lunch in the conference room. Very fancy. Grand piano original Hirschfelds on the walls. The models were on glass shelves over the table where I ate, “ said Camp.

I asked “Did you ever go up and touch them? Pick them up?”

My mind spun with what that must’ve been like, and asked “And t 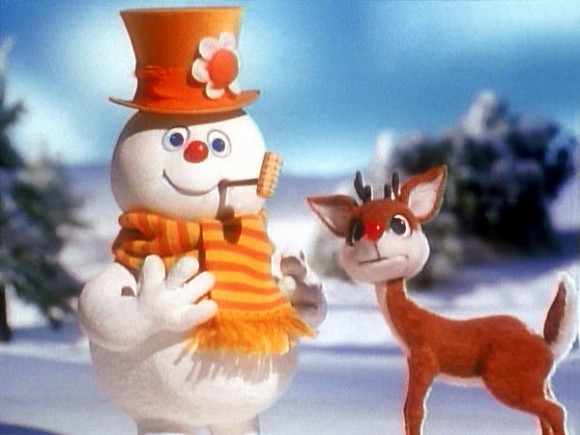 hese were from which show? Rudolph?”

“I don’t remember all of which ones. There was Santa, some sleigh reindeer, Frosty, Pinocchio and Jimminy Cricket. They were metal armature with latex bodies. Pinocchio was hand carved from a single piece of wood. 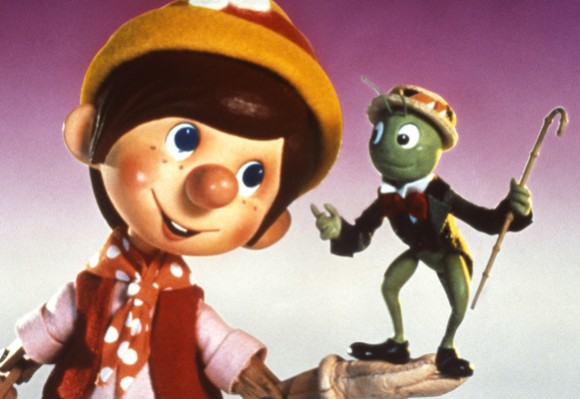 So one day they took down everything. Put it all in boxes and covered the furniture with tarps. They were renovating. Then after they repaired they put everything back.  But no models. No shelves no models so I asked the receptionist and she told me Jules (Bass) told her to throw them out. I yelled at her and made her very upset. She should have stolen them. They would be worth a fortune.”