On the page – and in real life…

No matter who you are, at some point in life, you will need a lawyer. Just a plain fact.

And if you’re a comics creator, you better have one in your contacts, too. At the same time, though, you should get your hands on Gamal Hennessy’s The Business of Independent Comic Book Publishing, which is being funded on Kickstarter. (Click here.) It’s an everything-you-need-to-know-and-then-some guide to navigating the rocky shoals of the comics industry. 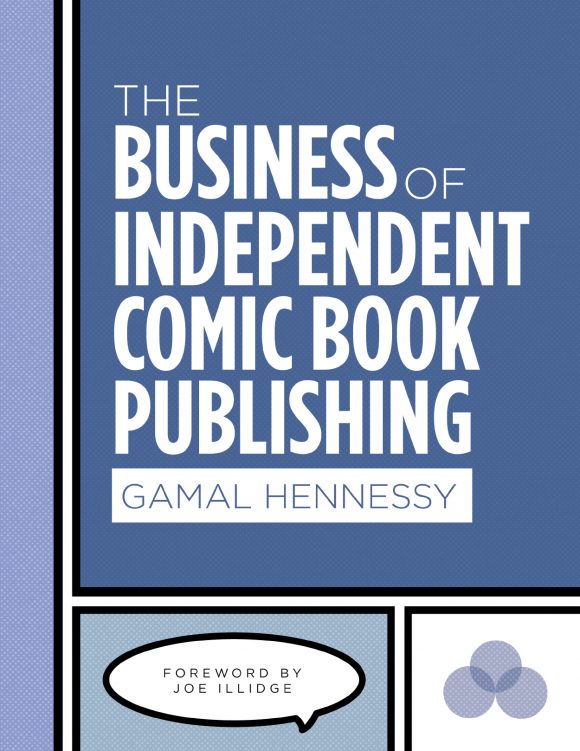 Let’s face it: This is the type of thing Siegel and Shuster really needed back in 1938. The book has been funded already — which goes to show you what a thirst there is for this — but now is the time to jump in to guarantee your copy and to get a legal consultation. (Seriously.)

In any event, in addition to his expertise, Gamal clearly loves comics themselves, so he’s put together 13 GREAT LAWYERS IN COMICS — RANKED.

Some are from the Gotham Cities of our imaginations. Others from the real world. Most of them you want in your corner. 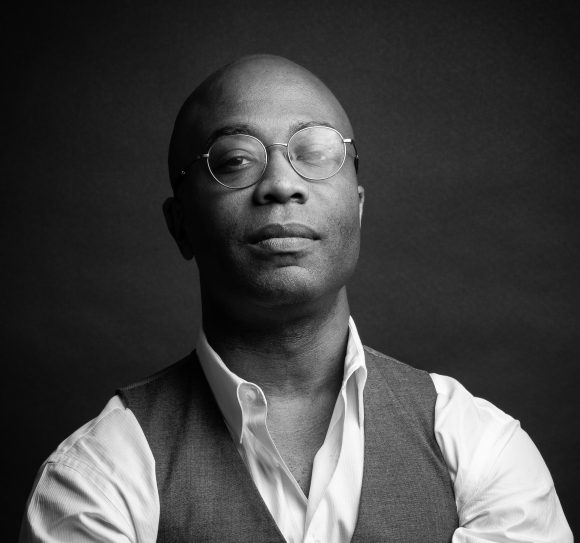 Lawyers in superhero comic books have a strange job. They attempt to apply the laws of humanity to gods, mutants and monsters. They represent clients in public when their identities are often secret. They try to get people in and out of prison, knowing that it’s really just an Airbnb between breakouts.

Lawyers for the comic book industry also have a strange job. They attempt to explain business and legal concepts to creative individuals who often make comics out of love, not financial gain. They often represent clients who would rather do anything than talk about contracts, P&L statements, or trademarks. They try to help creators and publishers avoid bad deals, knowing that another bad deal is just around the corner. 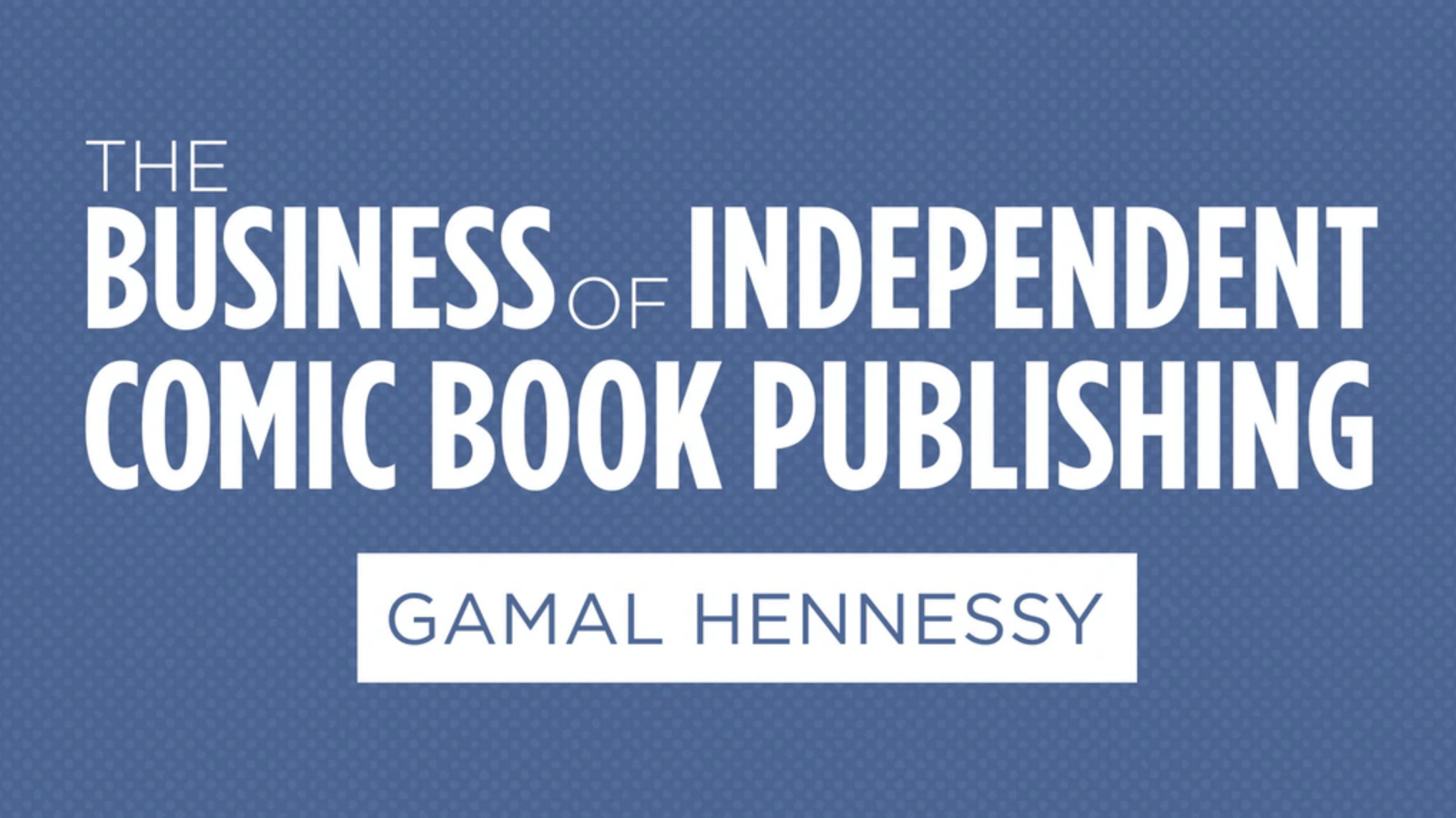 As a comic-book attorney and author of the new book The Business of Independent Comic Book Publishing, I’ve spent a lot of years navigating this bizarre reality.

Still, there are exceptional attorneys in comics, both in fiction and in real life. Not all of these individuals still have a license to practice law, but they’re still some of the best lawyers in the business.

13. Vigilante (Adrian Chase): With an unoriginal identity, an unoriginal backstory and an untimely end, Chase is only an option after everyone else stops returning your calls. 12. Judge Dredd: Less of a lawyer and more judge, jury and executioner. He won’t really represent you and he’ll probably just kill you in the end. 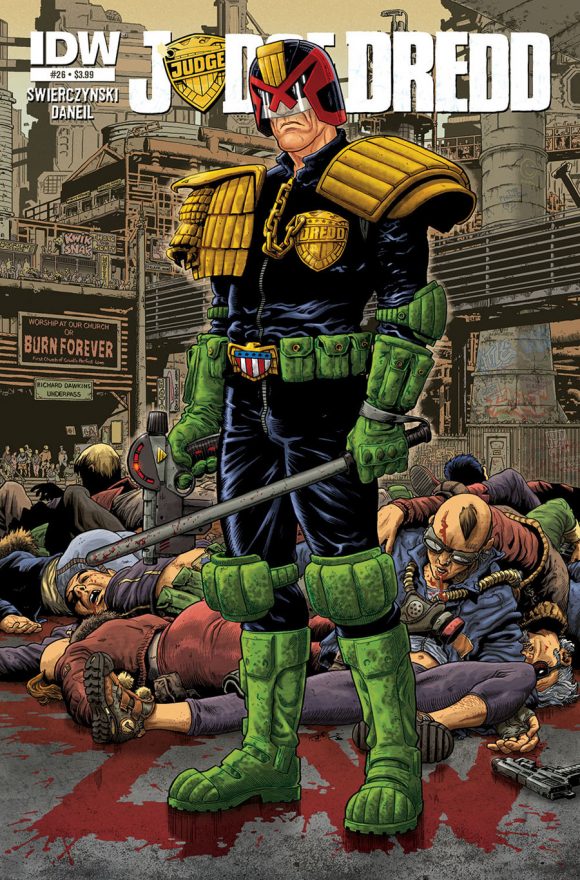 11. Two-Face (Harvey Dent): You either die a hero or you live long enough to see yourself become the villain. Either way, you’ll never know how Dent will represent you until the coin is flipped. 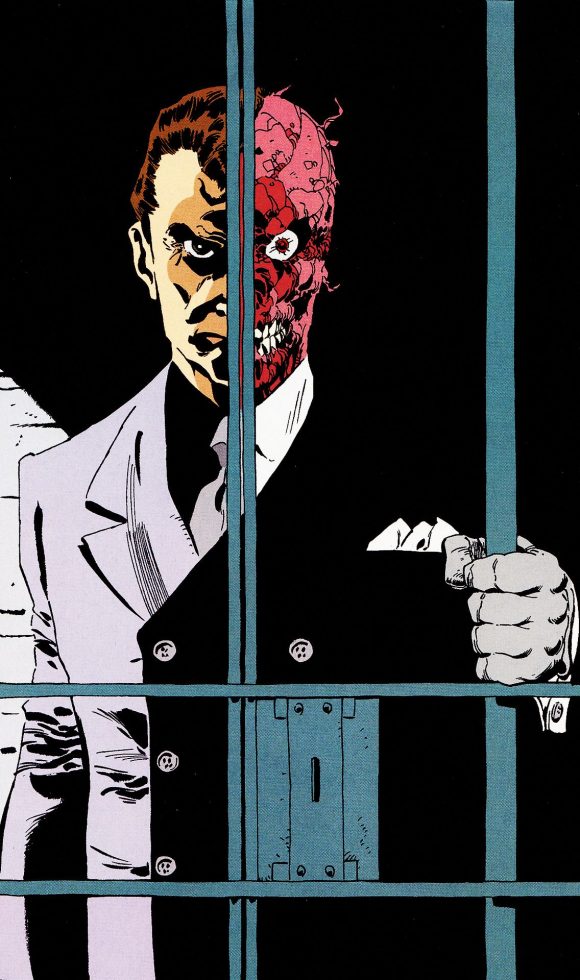 10. Manhunter (Kate Spencer): Manhunter will resourcefully use the weapons of her enemy to defend you, but she moves around a lot, so she might not stay in town until the end of your case. 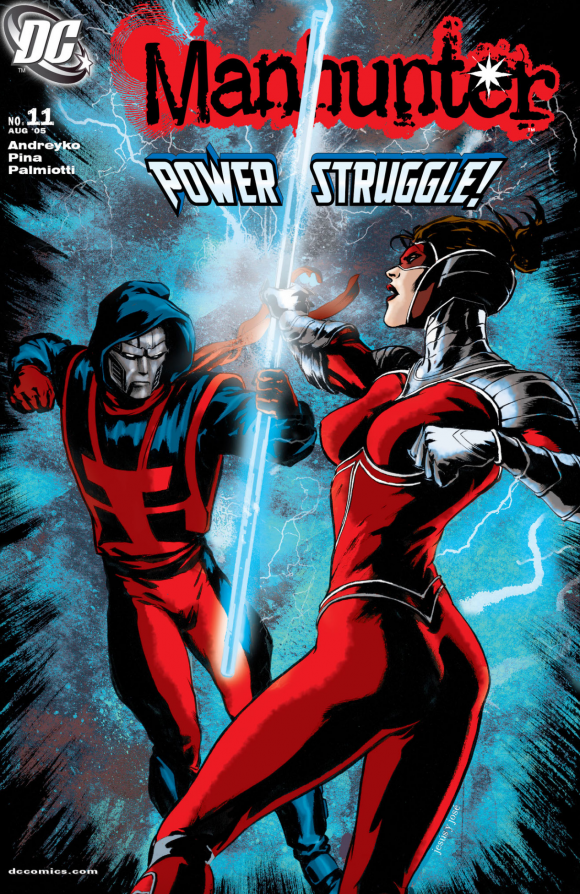 9. ShadowHawk (Paul Johnstone): The tragedy of this comic-book attorney is the most grounded in comics, even if his response is the fairly common comic-book trope of the “law doesn’t work so beat people up.” 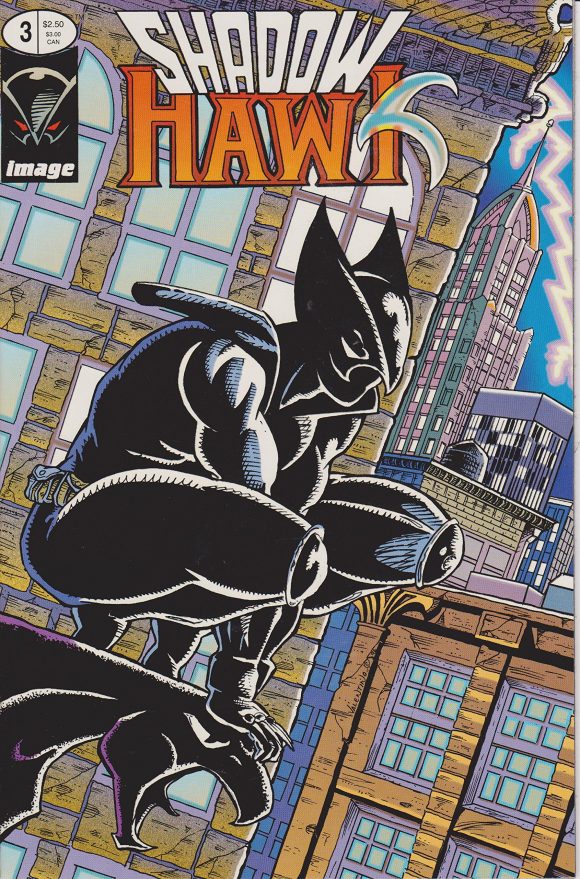 8. The Living Tribunal: As a judge with limitless power, you won’t find a better advocate for your case. But it might be hard for it to focus on your insignificant legal problems. Presiding over the Multiverse is a big job. 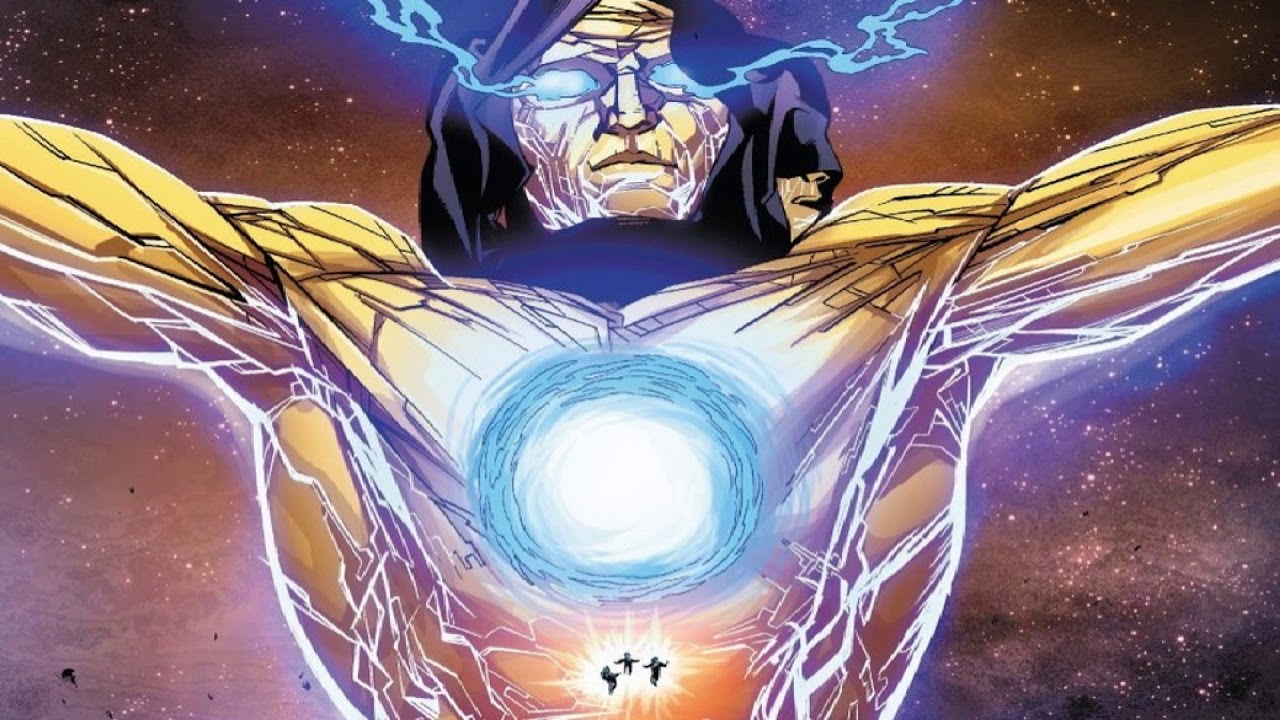 7. Marjorie Liu: Anyone who is smart enough to give up law to write a modern classic like Monstress deserves a space on this list, even if she too busy to take your case. 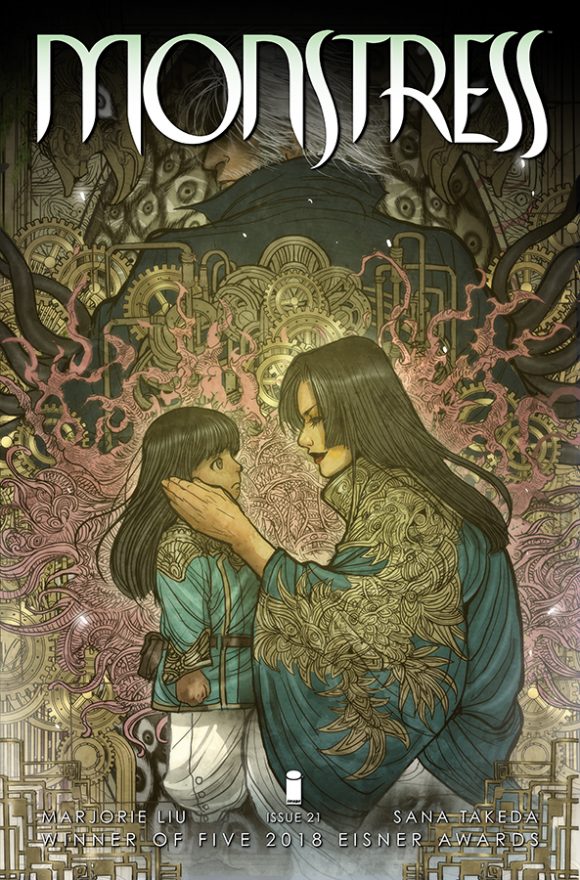 6. Charles Soule: The real-life writer for comic-book attorneys Daredevil and She-Hulk also specializes in the more nuanced struggles of immigration and corporate law. 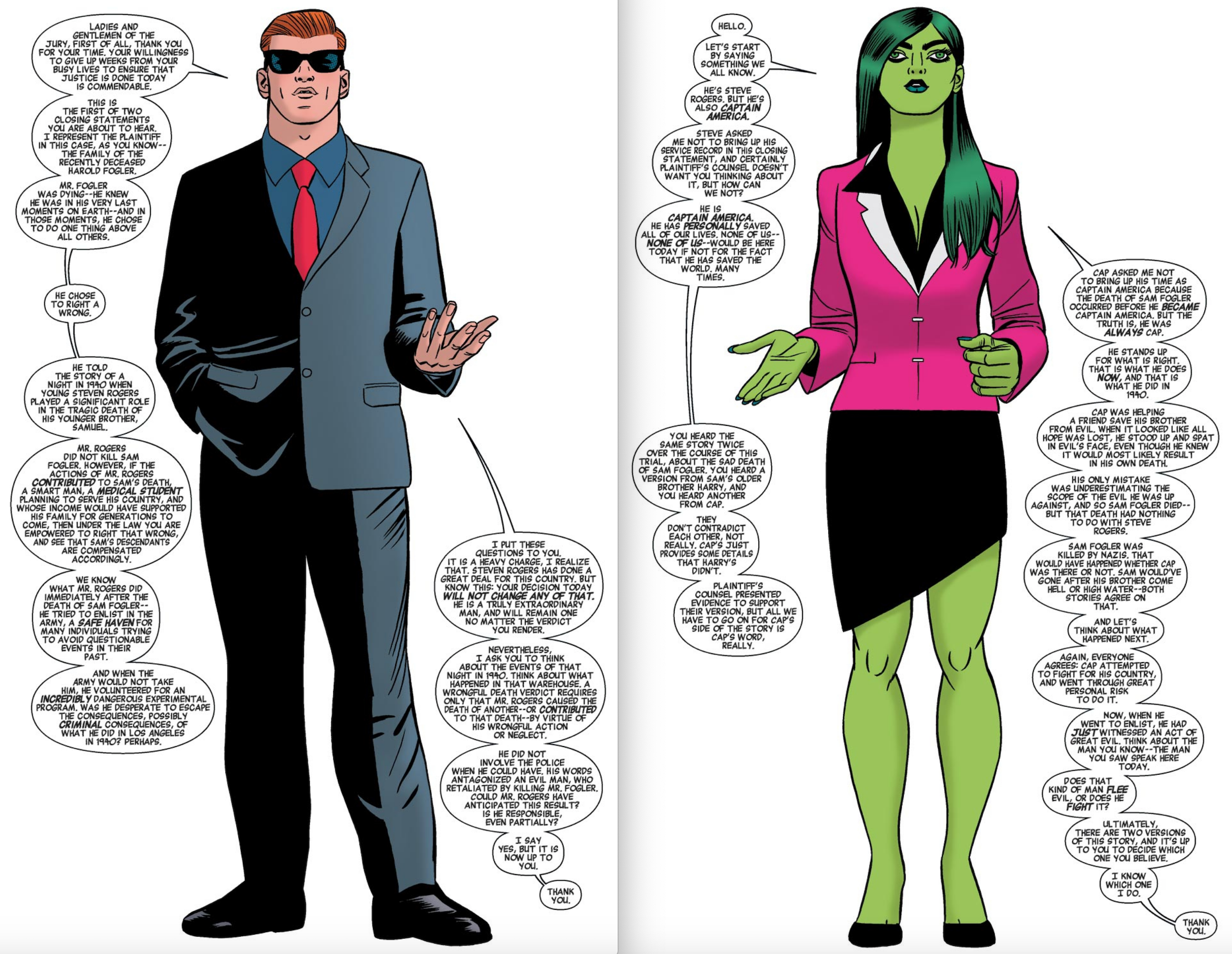 5. Daredevil (Matt Murdock): He is the most famous attorney in comics. He is the most complex character and he’s got the best costume of any comic-book lawyer. But when your court date comes, he won’t be there. Kingpin, Bullseye or some other villain will be defeated, but you’ll probably be in jail unless Foggy comes to your rescue. 4. She-Hulk (Jennifer Walters): She’s smart and strong, she works well in teams and she’s got connections in high places. What more could you ask for? 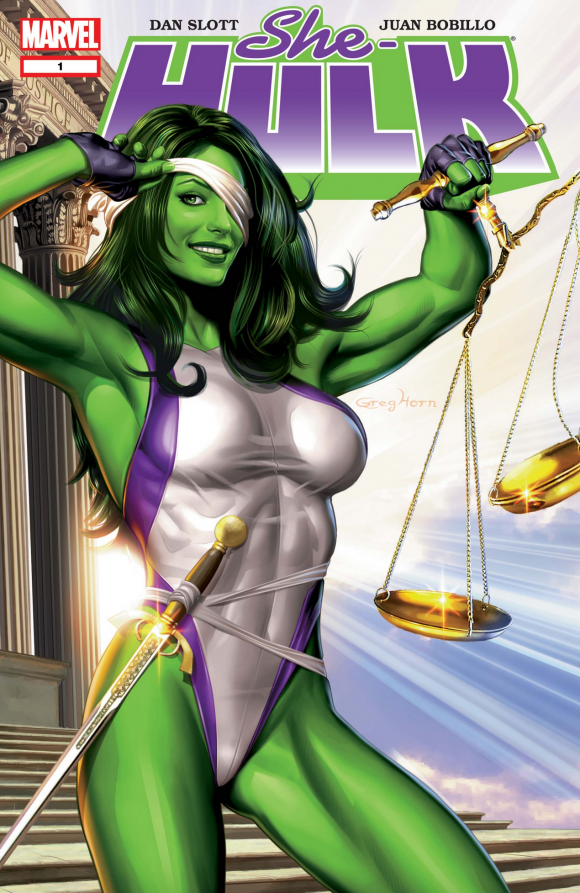 3. Dirk Vanover: Author of the insightful Comics Startup 101, Dirk provides a great resource for the people trying to create comics. 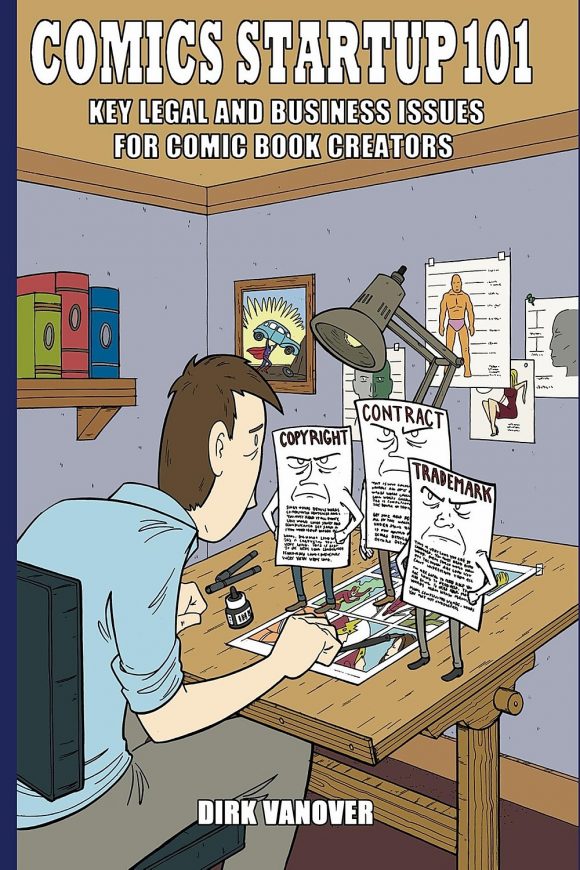 2. Thomas Crowell: Crowell’s The Pocket Lawyer for Comic Book Creators should be required reading for comic-book creators and comic-book characters who want to protect their intellectual property. 1. Foggy Nelson: Nelson is the perennial comic book attorney. He can take any case, at any time, often for little or no money, all while being chased by assassins or threatened by ninja. He is the real legal powerhouse of comic books. Daredevil just has better marketing. 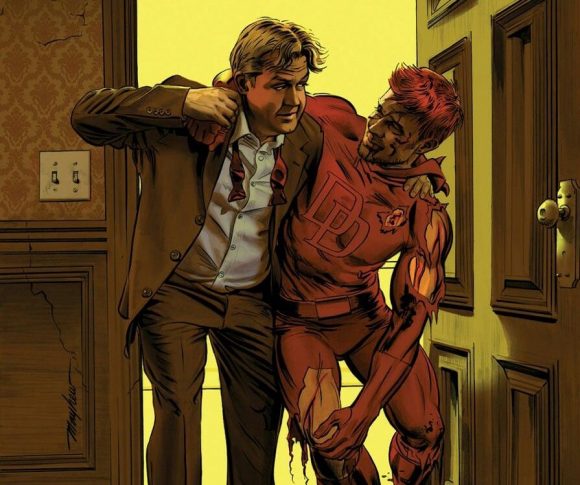 For more information on The Business of Independent Comic Book Publishing and its Kickstarter, click here.