Master of the macabre, Bernie Wrightson has been hospitalized. 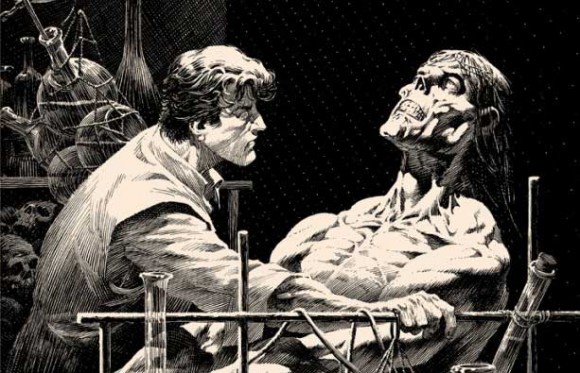 The 65 year old co-creator of Swamp Thing has  suffered a series of strokes according to his wife’s post on Facebook:

Hi everyone, this is Liz, Bernie’s wife: Bernie is in the hospital, having suffered a series of SMALL strokes. Tests are happening; surgery may be in the cards. His cognition and spirits are good, but convention appearances look unlikely for the next few weeks. Overall he is okay, as we got him to the hospital FAST. Send good thoughts and all that… I will keep you updated as I can!

From everyone at 13th Dimension and comics fans everywhere –get well soon Bernie! 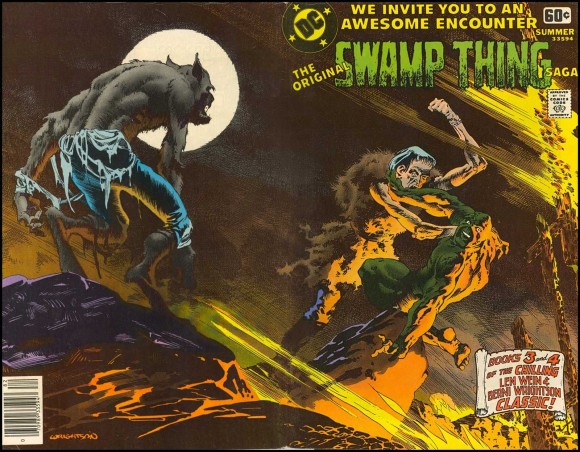