BENDIS to Take On YOUNG JUSTICE 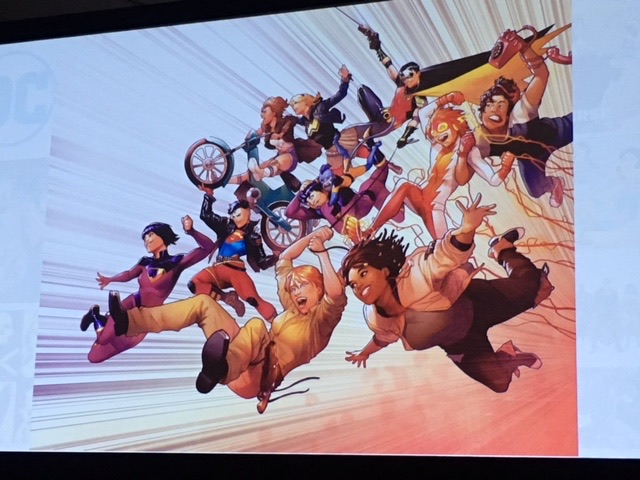 Not only that, the line will feature the return of Conner Kent, Bart Allen and Cassie Sandsmark. And that’s Tim Drake there too in that pic.

We’ll also see a new Dial H For Hero, Amethyst and the introduction of the Wonder Twins to the DCU — with Gleek in tow.

Young Justice will debut in January.