It’s BATMAN/SUPERMAN WEEK — and MERCH MADNESS — so we take a look at one of the coolest items due out later this year.

Love him or hate him, Ben Affleck looks good as Batman. In fact, I’d go so far as to say that his is probably the best Batsuit ever to hit the screen.

Now, NECA’s on board with an 18-inch, highly articulated version of Batfleck that’s due out later this spring. These figures typically go for about $100-$125, depending on where you get them, and include all sorts of accoutrements. 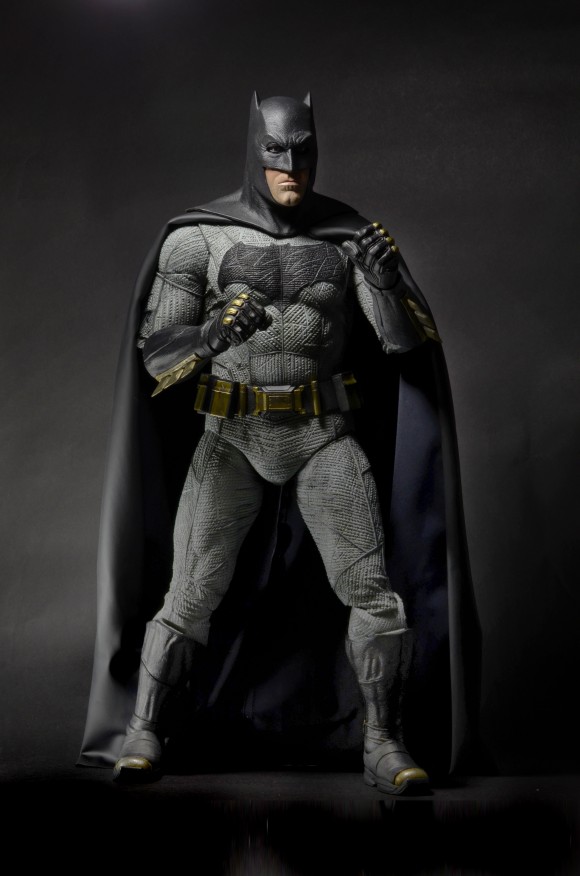 We’ll review him closer to when he comes out, but in the meantime, check out this EXCLUSIVE behind-the-scenes look. 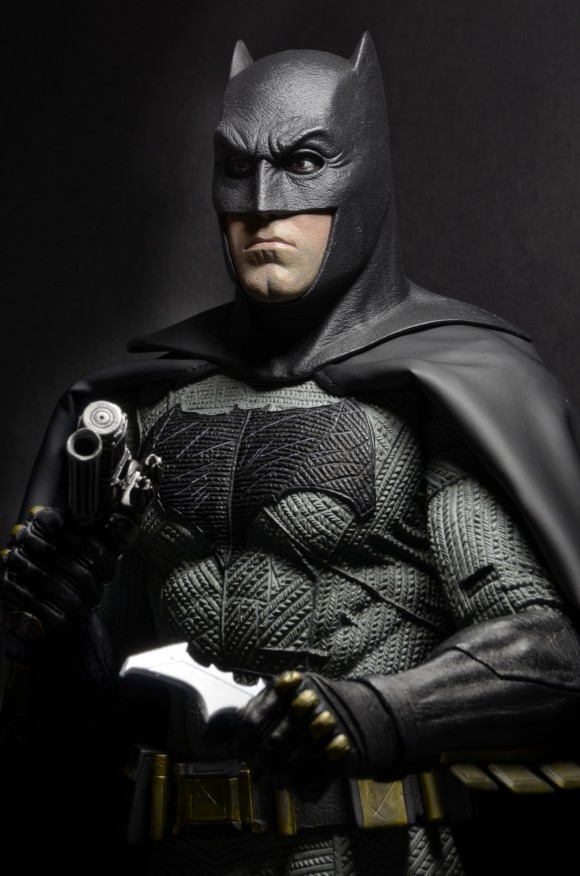 “We were provided with fantastic turnarounds of Ben in the suit, with and without the cape and had the good fortune of seeing the actual costume in person when in California last year,” he said. “From there it was all done traditionally, looking at the photos and what could be seen in the trailers.”

Enough talk. Check out the pix! 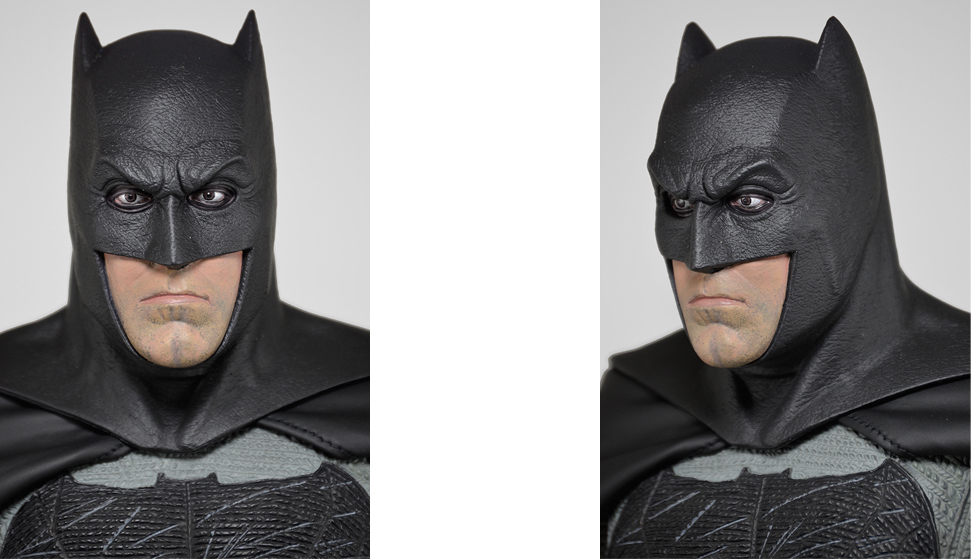 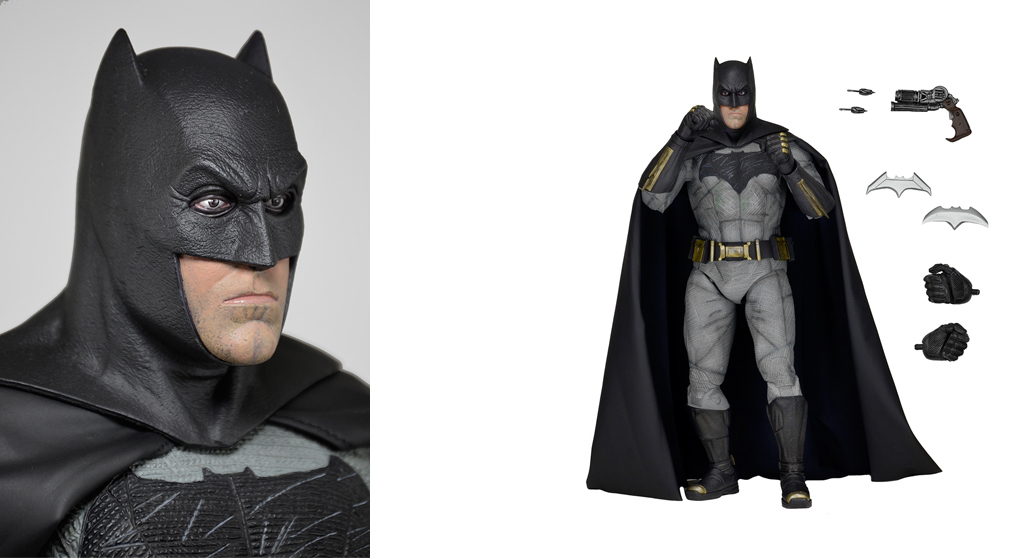 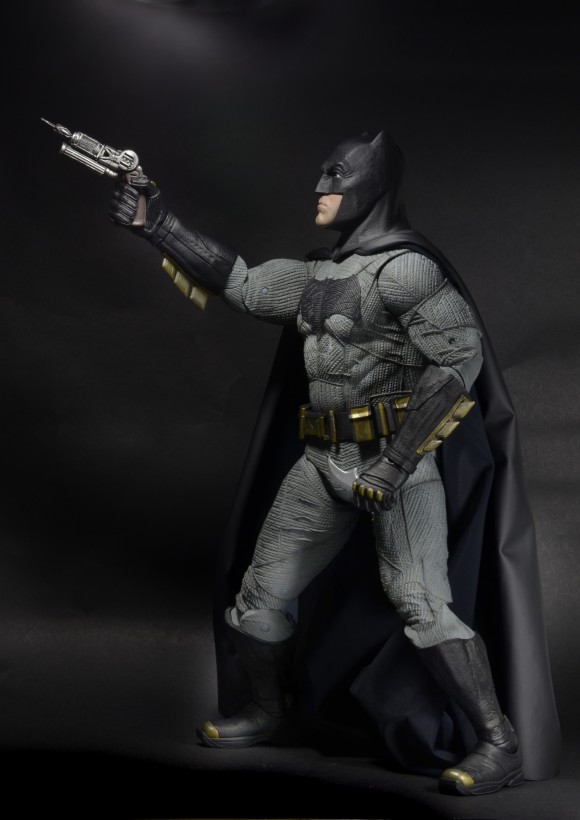 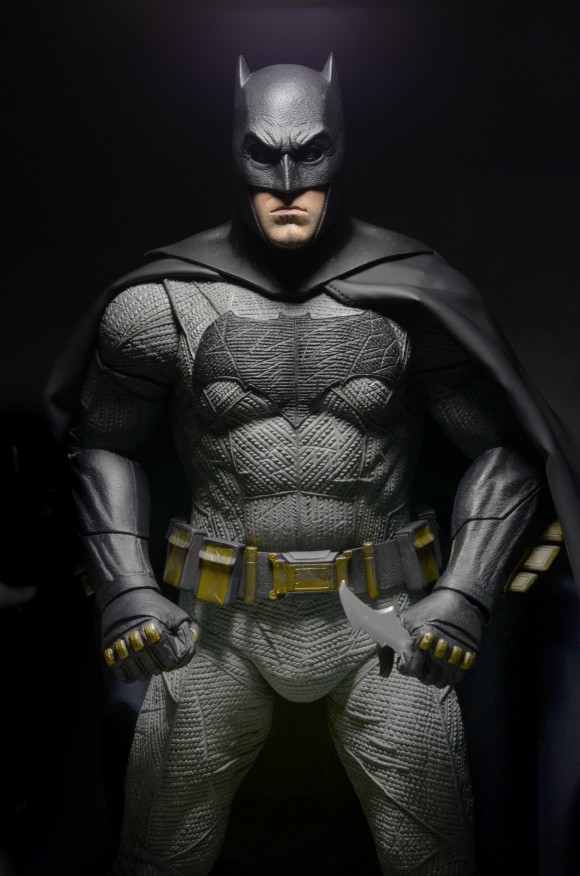 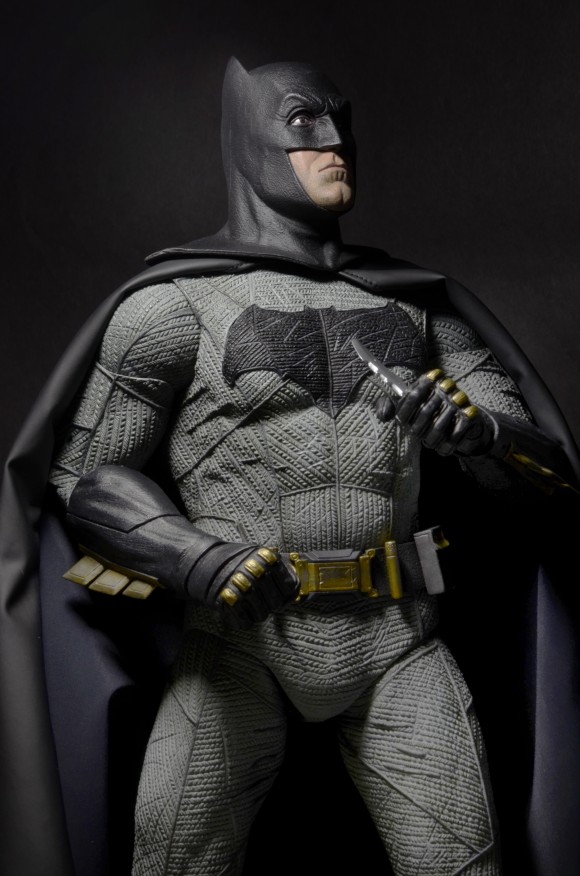 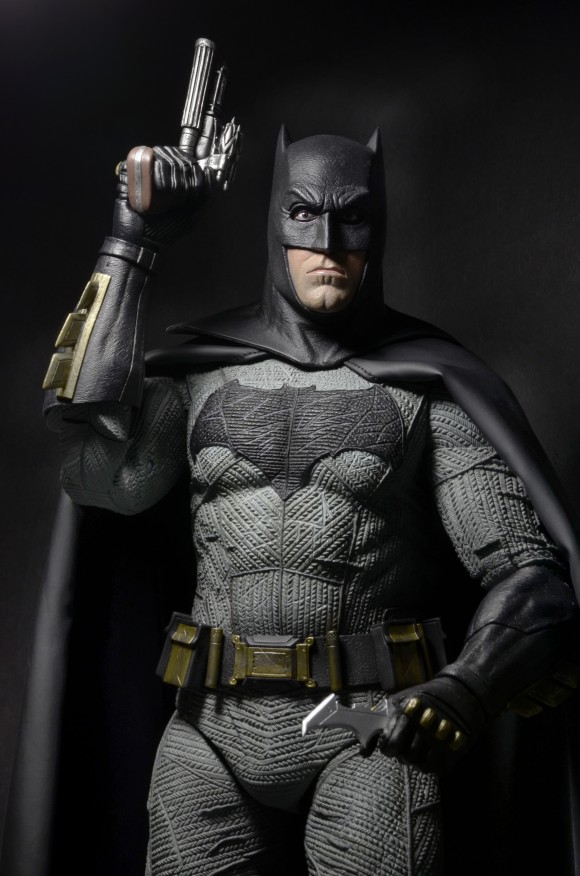 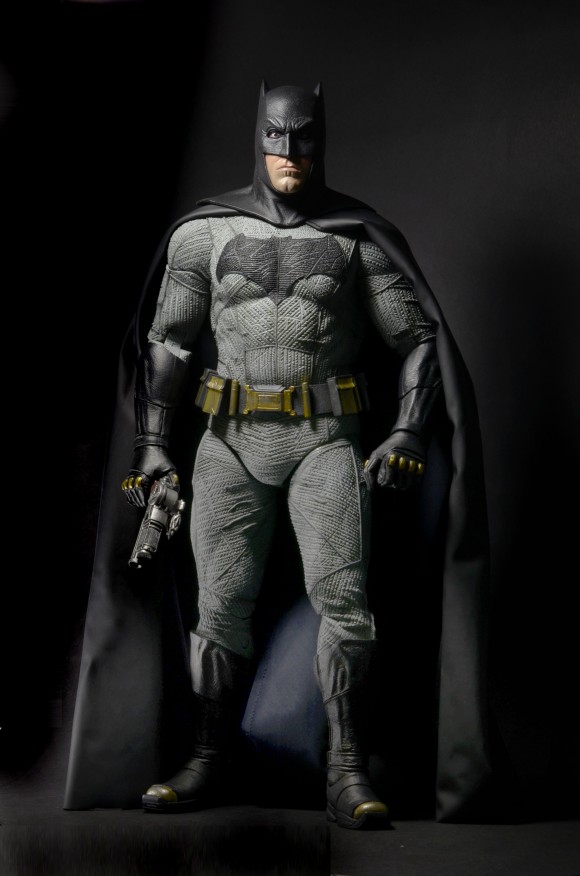