Be Grateful We Still Have STAN LEE

Home » COMICS HISTORY » Be Grateful We Still Have STAN LEE

He’s comics’ greatest ambassador and he deserves our love and respect. 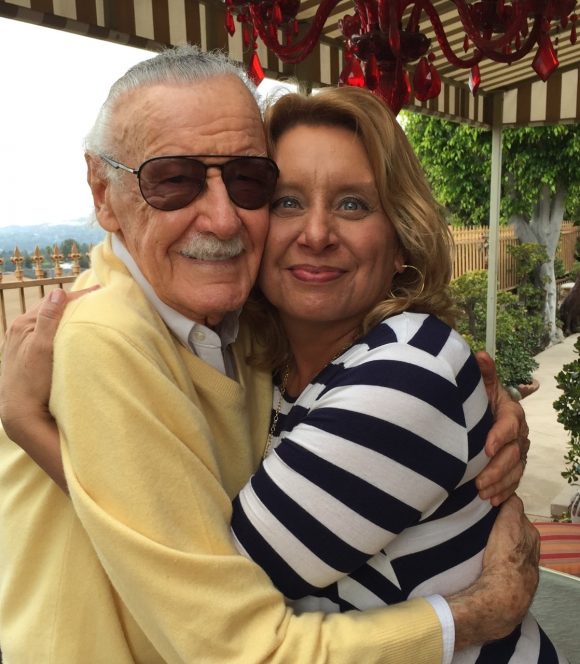 In a year of painful losses, we need to remember what we have. Life is short and you need to tell the ones you love just how much you love them. Enjoy them and make sure they know what they mean to you.

One of the people I love is Stan Lee, aka Stanley Martin Lieber. Whatever you may think of him, and opinions run strong on both sides, to me he’s a national treasure. No, that’s not true. He is a universal treasure. He is the best ambassador comics could ask for. And he’s quite the showman — in the best way.

I’ve been lucky enough to meet Stan on several occasions, as many people in comics have been, and every time he’s a gentleman and every time he exceeds my expectations. The last time I saw him he even recited “By the Hoary Hosts of Hoggoth!” when he found out how much I loved Doctor Strange. (For the record, I almost fainted!)

Stan turned 94 this week. I promised him that I wouldn’t email him a “Happy Birthday” message when we were talking recently — he gets thousands — but I never said I wouldn’t write a column about him. As I said earlier, we need to let people know what they mean to us. 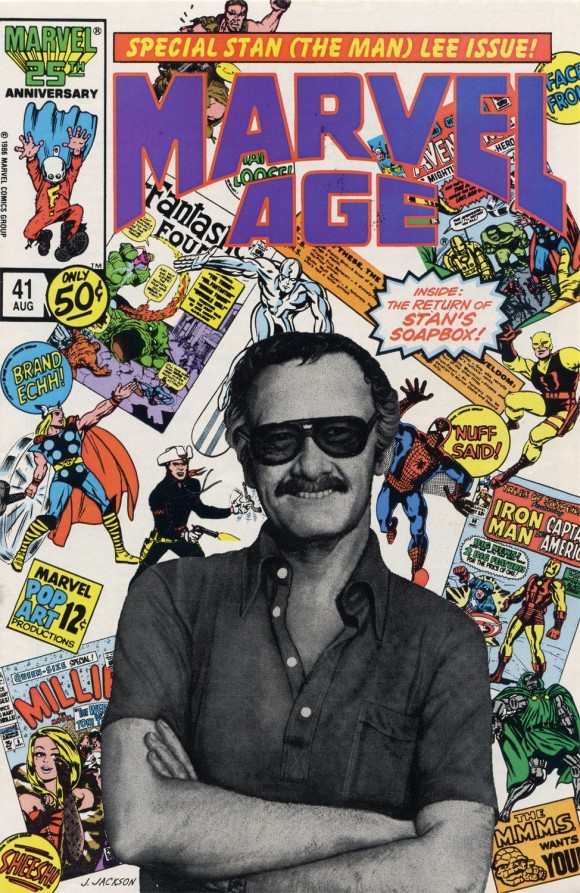 Stan co-created so many of the characters I love, along with Jack Kirby and Steve Ditko. Doctor Strange, Spider-Man, Thor, Iron Man, all of the Fantastic Four but especially Sue Storm, the Hulk … the list goes on and on. No one could argue — well, someone could I’m sure — that comics wouldn’t be where they are today if it weren’t for Stan Lee. And his wife Joanie, who I believe should get credit, too. If she hadn’t told a frustrated Stan to create what he wanted, we wouldn’t have all these great characters. Joanie deserves an award.

But that’s not true. For a lot of us, he created our childhood. He created our best friends and role models. He gave us something that we couldn’t find elsewhere. For those of us who grew up on the edges, like Peter Parker, he gave us hope. He told us we weren’t alone. That’s something more than doing a job. 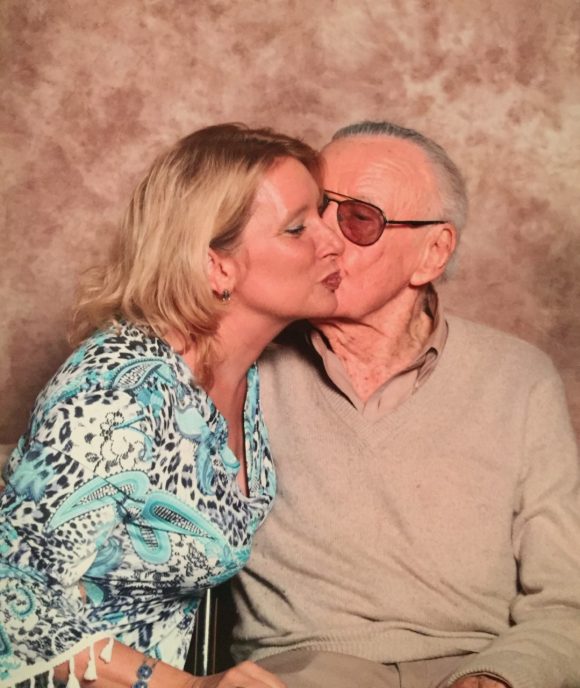 So, Stan: Happy Birthday. Happy Birthday from all of us whom you have touched over the years. Whether we read your stories, saw your cameos in movies, watched your television shows, or just know that you are Stan Lee. You have given to us your whole life and you keep on giving. You have more energy and enthusiasm than anyone I have ever met. You inspire me every day as I’m sure you do countless others.

I would tell you to take a break, let others do some of the work but I’m not going to because I’m selfish. I want to see what you do next and I can’t imagine the world of comics without you being involved.