REVIEW: There’s no real Batbook of the Week, so check out Mattel‘s latest wave of neato Multiverse figures!

Now, I’m the first to admit that I’m more a fan of larger-scale figures, but I’ve really enjoyed Mattel’s DC Multiverse series, which has spotlighted the DC characters as presented in movies and video games. The Christopher Reeve Superman and Terence Stamp Zod, as well as the two Keaton Batman figures, have been particular highlights of the line.

This latest wave is a top-notch selection of characters and designs: 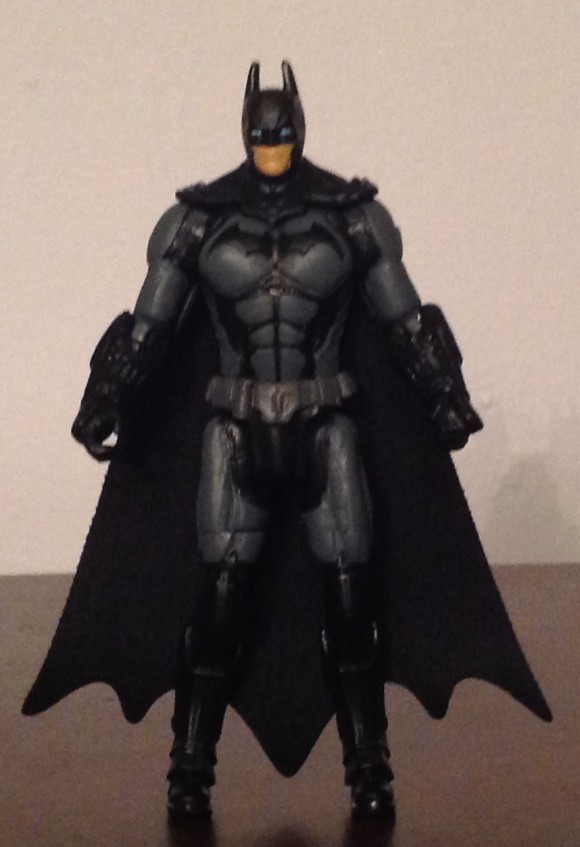 This is actually my favorite of all the Arkham Batman designs. He’s not overly bulky and his outfit looks like it could actually function in the real world. Mattel captures the look solidly and it’s a great leader of the line.

Is it weird to think this version of the Joker is sexy? I think I should probably talk to someone about that. Maybe it’s the open collar and the thick, lustrous head of green hair. I think I better stop. 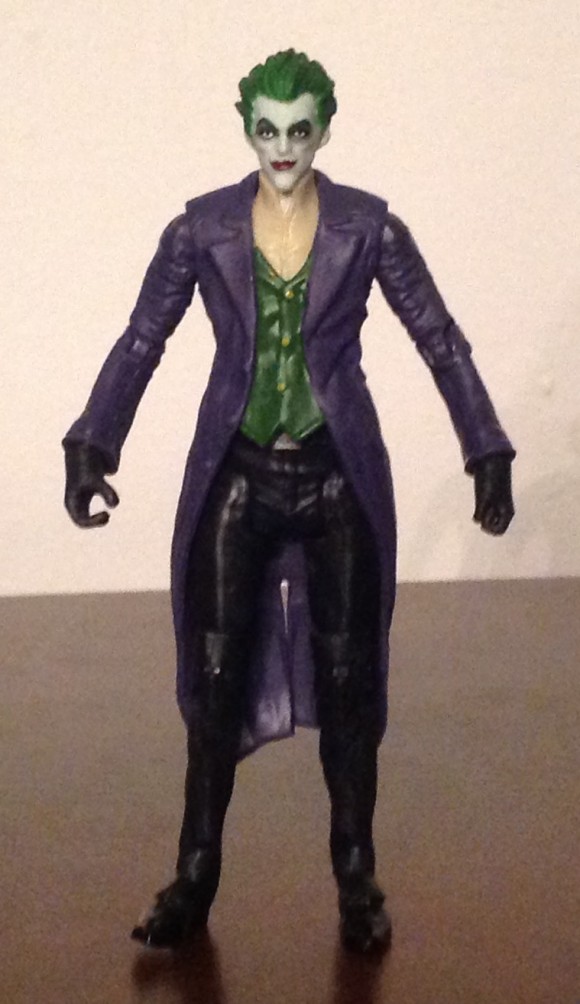 Speaking of sexy, here’s another version of Pop Tart Harley. I have mixed feelings about how Harley‘s being portrayed visually these days, with the general exception of her roller-derby look. But then, I have had mixed feelings about the character overall since her animated beginnings. But as far as Mattel goes, this is a terrific likeness. And this is among Harley‘s better ensembles. Plus she comes with a gigantic mallet! 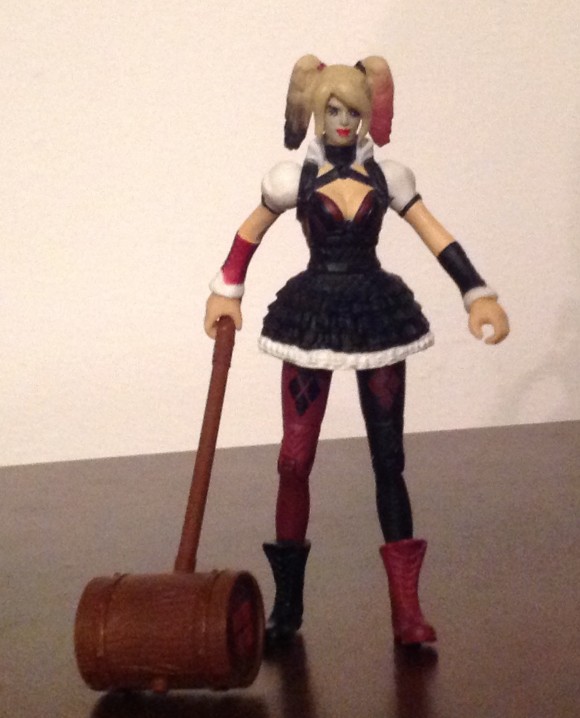 Black Mask is a character who’s been underused over the last few years and I’m glad he’s so prominent in the Arkham universe. This is a really cool design — sort of Tony Montana Black Mask. And this figure comes with an alterate, red-eyed head for even more sadistic shenanigans. 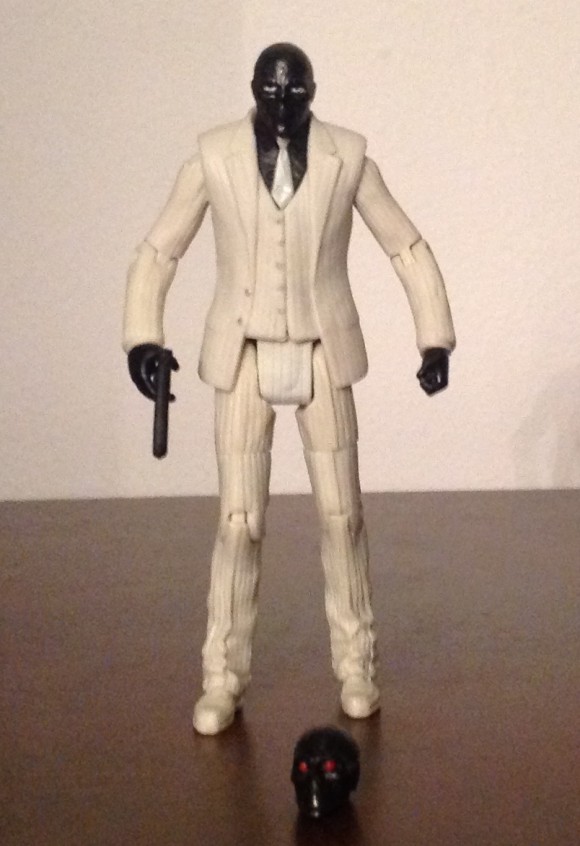 Maybe it’s my age — let’s face it, it is — but I’m always amazed at how much detail can be packed into such small, well-articulated figures. Mattel‘s workmanship is first-rate and it’s nice to be able to pick up figures at under $20 each.