Zoinks! The fan-fave series is coming back!

One of the most satisfying reading experiences of the last year or so has been The Batman & Scooby-Doo Mysteries, a 12-part series that was soaked in Batlore while also paying hearty tribute to those meddling kids.

Well, it’s great to see that sales were obviously strong enough for DC to bring the series back in October with a new #1. Dig the official solicitation info, released Friday: 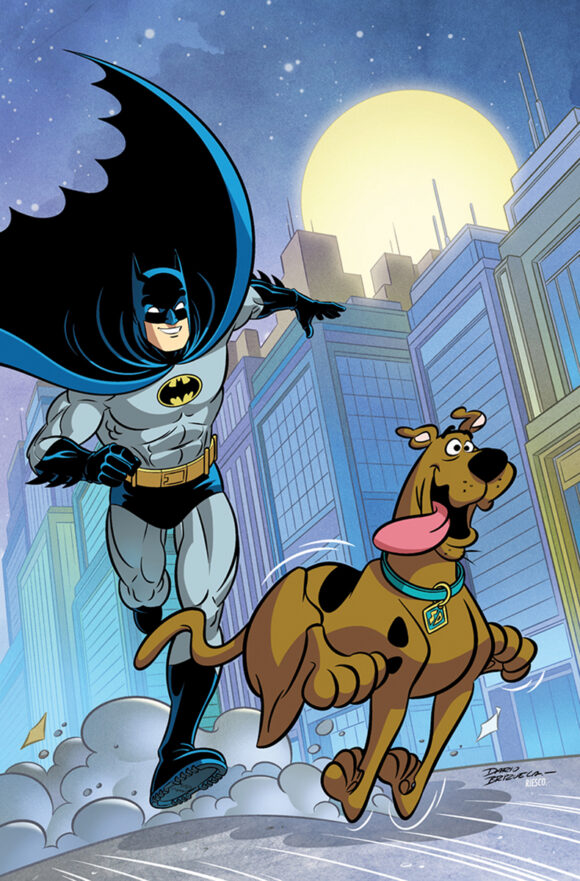 Written by SHOLLY FISCH
Art and cover by DARIO BRIZUELA

THE TEAM-UP SERIES YOU DEMANDED IS BACK! A strange mystery pulls Batman, Robin, the Batmen of All Nations, Scooby, and the gang into a jet-setting race to some of the most haunted places on Earth. Even scarier, the trail leads straight to Ra’s al Ghul and his League of Assassins! 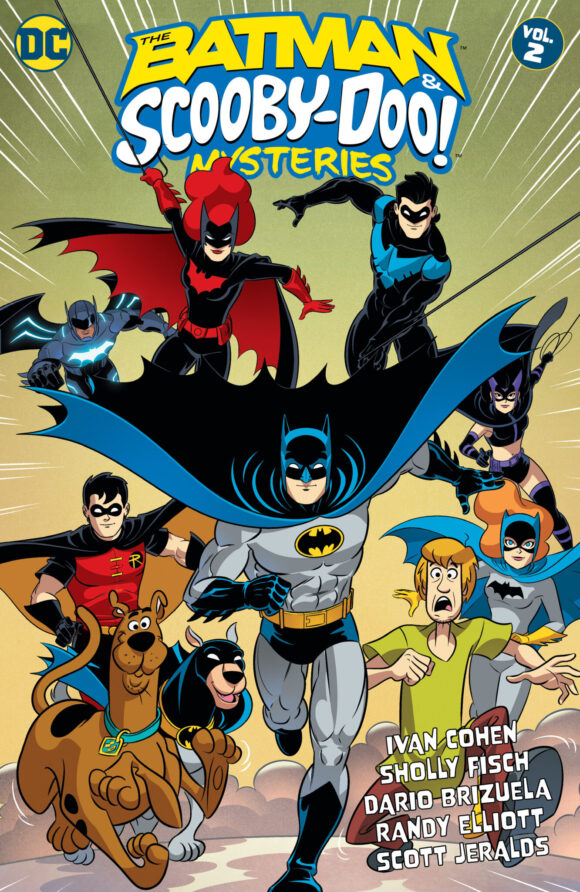 — The solicitation doesn’t make it clear whether this is another limited series or an ongoing. We’ll get to the bottom of it.

— The Batmen of All Nations? Ra’s al Ghul? Strong right out of the gate, folks!

— In case you missed it, the Vol. 2 trade paperback collecting the latter half of the recently completed 12-issue series is out now.

— SCOOBY-DOO TEAM-UP #50 is a Love Letter to BATMAN and SCOOBY History. Click here.