DC’s complete solicitations will be out in a couple days, but we’ve got an EXCLUSIVE SNEAK PEEK at some of the cool retro(ish) collections that will be included.

The big one? Batman: The Golden Age Omnibus Vol. 6 — featuring the debut of the Riddler. Can’t wait to see Doc Shaner’s cover for this one.

But that’s not all! There’re also a couple paperbacks for you Superfans, and the paperback collection of Neal Adams’ new Deadman series, as well.

Check out the official solicitation blurbs from DC, along with the not-at-all-final covers (which nevertheless give you a taste of what’s inside): 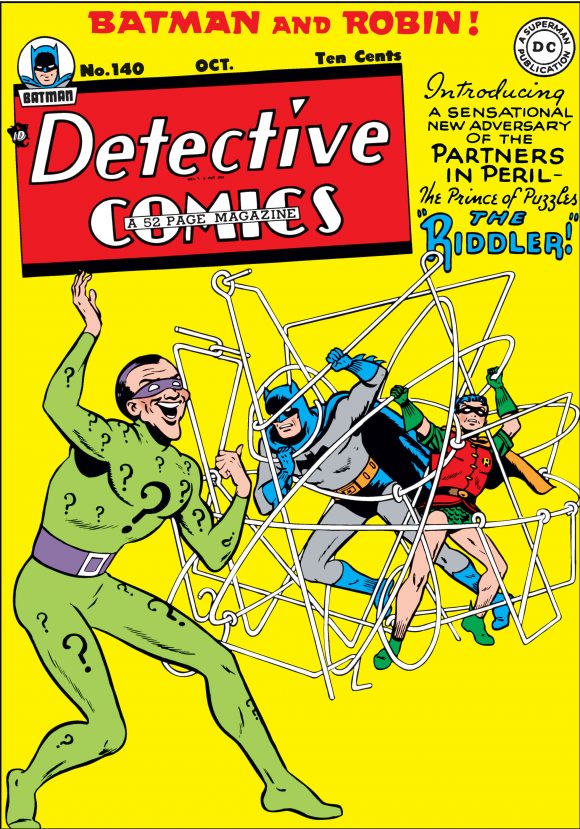 Written by BILL FINGER, EDMOND HAMILTON and others

Art by BOB KANE, JIM MOONEY, DICK SPRANG and others

In these tales from the late 1940s, the Dynamic Duo encounters villains including Two-Face, The Joker, the Penguin and more! These stories from DETECTIVE COMICS #132-153, BATMAN #46-55 and WORLD’S FINEST COMICS #33-42 include the debut of the Riddler, a retelling of Batman’s origin and an unusual tale in which Batman and Robin reenact the story of Frankenstein. 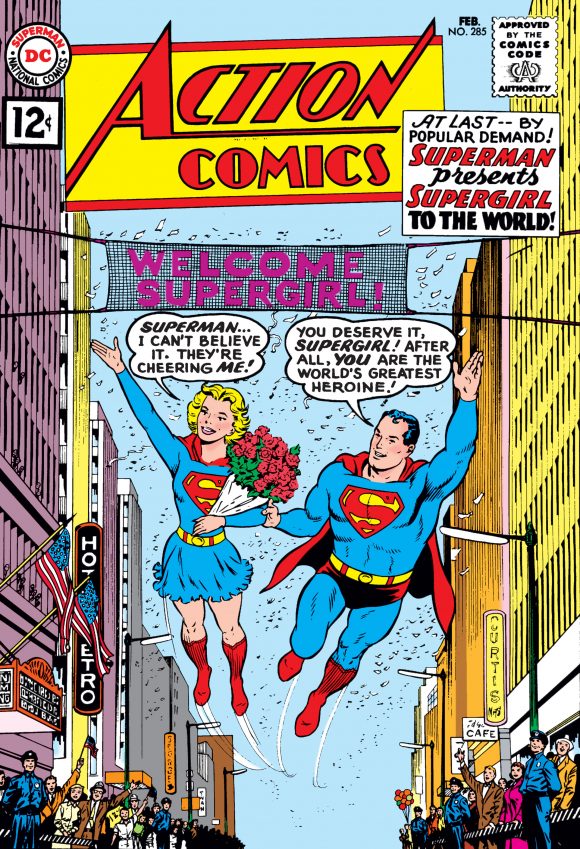 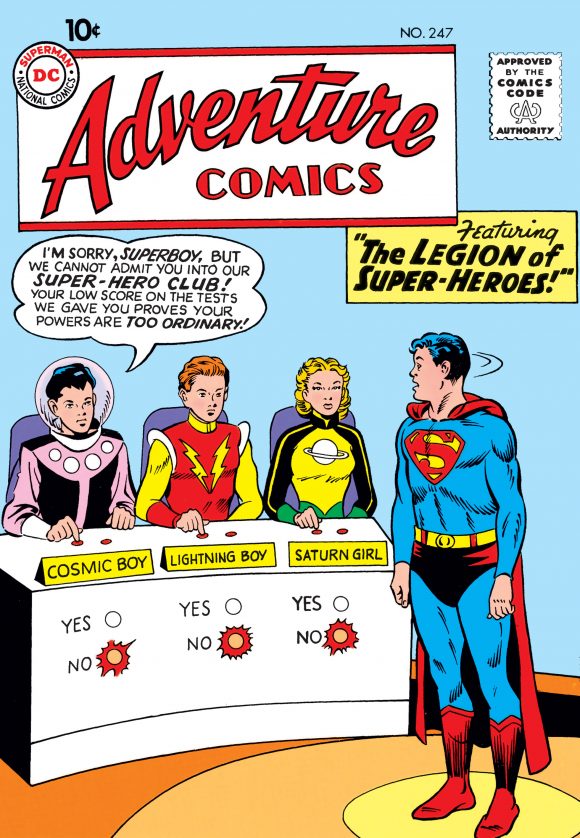 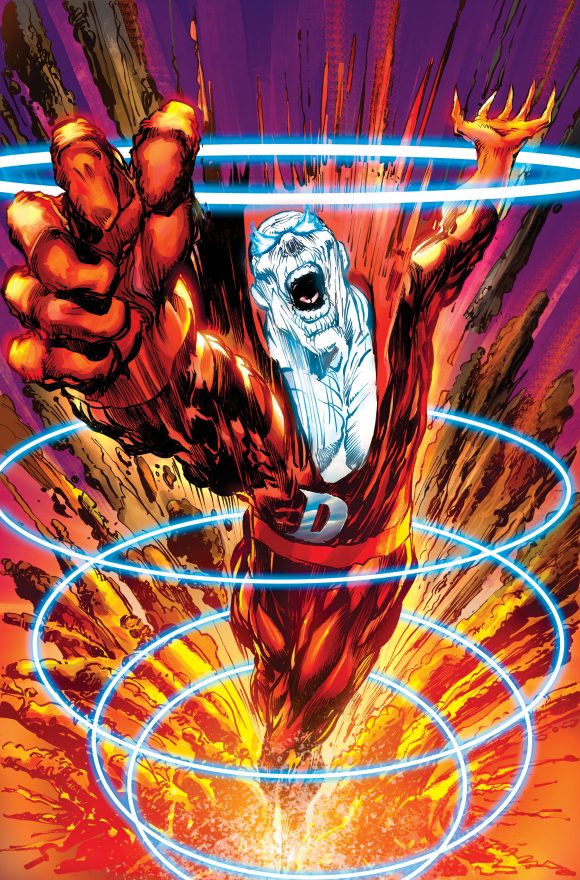 Art and cover by NEAL ADAMS

When we last left Deadman, the true story had barely begun! Deadman’s death was unsolved, and his fate was intertwined with that of his parents and siblings. Even the Dark Knight Detective couldn’t solve the mysteries of Boston Brand’s fantastic secrets! Now Batman is back, confronting Deadman about who was really behind his death. Was Boston Brand’s assassination a test for the League of Assassins? Why does Batman think Ra’s al Ghul was involved? And why does Deadman need the help of Zatanna, the Phantom Stranger, Doctor Fate and the Spectre to defend Nanda Parbat? Collects the six-issue miniseries.