But here’s what was announced today (in addition to a plug for a SDCC hotel card-key thing that I’m not gonna bother with):

“Batman stars Adam West, Burt Ward and Julie Newmar will discuss the landmark home entertainment release at a special Comic-Con panel in Hall H on Thursday, July 24, from 6:00-7:00pm. Moderated by Ralph Garman, the panel will give fans an inside sneak peek at dazzling HD remastered footage from the landmark series, as well as an advance look at the limited edition box set and reveals of the exclusive bonus content.” 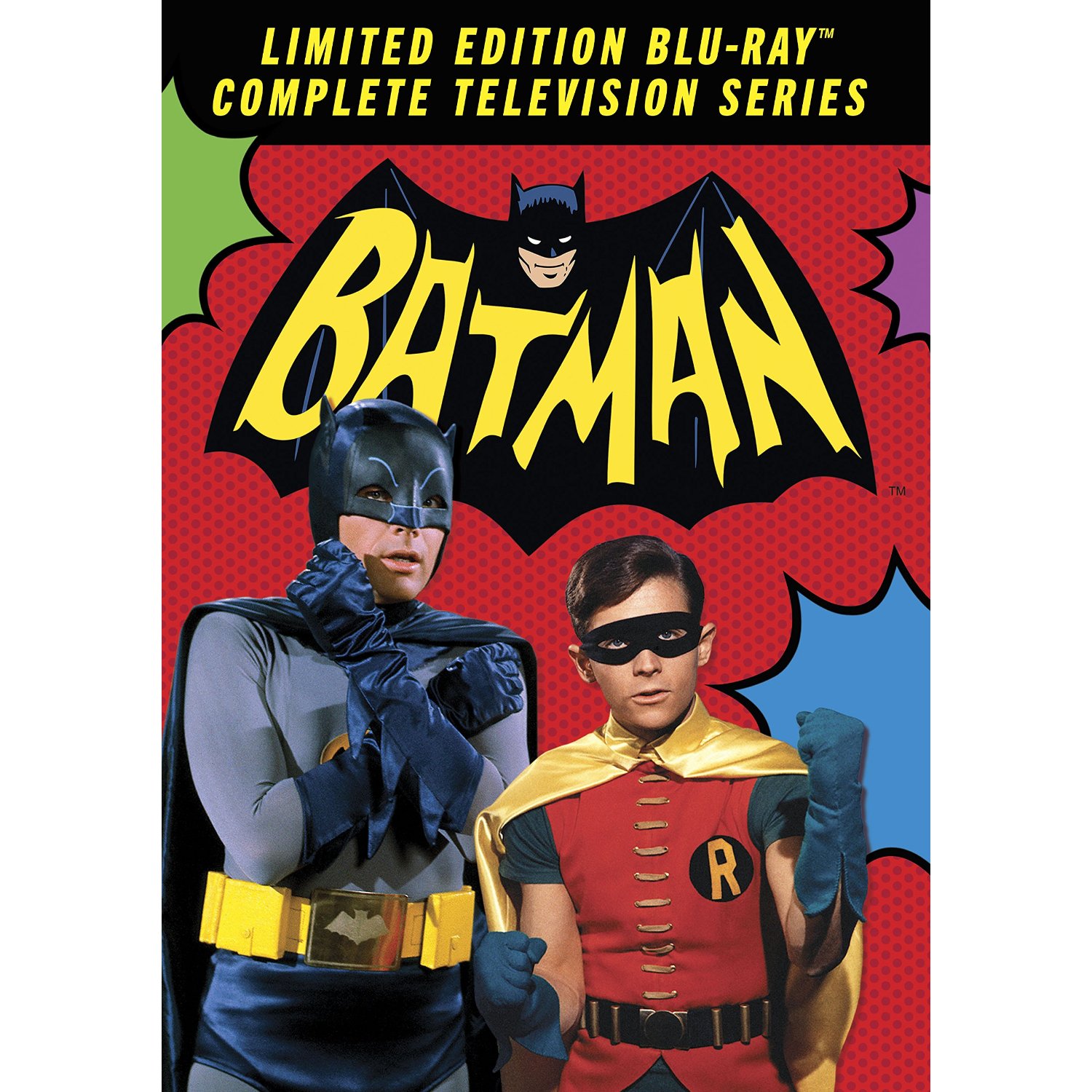 Oh, and if you still haven’t seen the teaser: