BATMADNESS Match-Up 7: HARLEY AND IVY vs. THE CAPE AND COWL CONSPIRACY 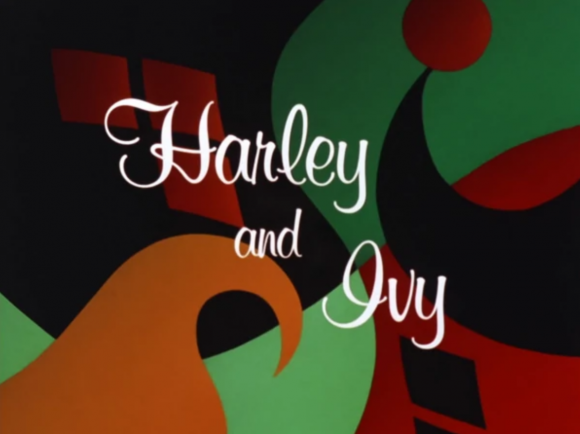 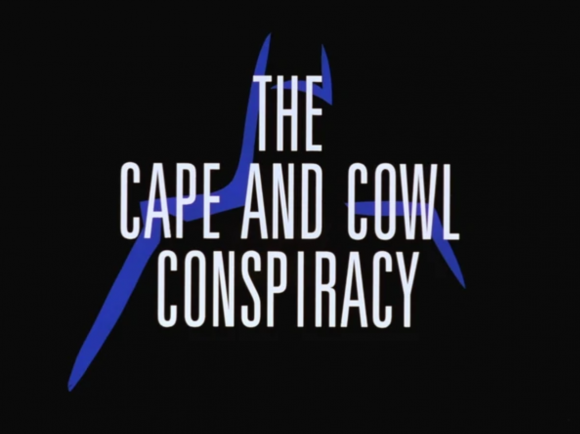 “An admittedly oddball choice, but I wanted to include on the list an episode where Batman didn’t fight a costumed villain. This is a great little crime story, even though you can see the twist ending coming from a mile away; I was not surprised to later learn that Elliot S! Maggin adapted it from his own comics story.” — FVL

It's BATMADNESS: The Animated Tournament! MATCH-UP #7: Which of these is the better BATMAN: THE ANIMATED SERIES episode?