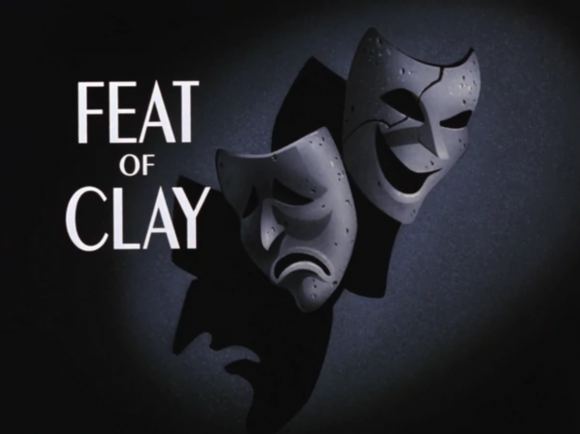 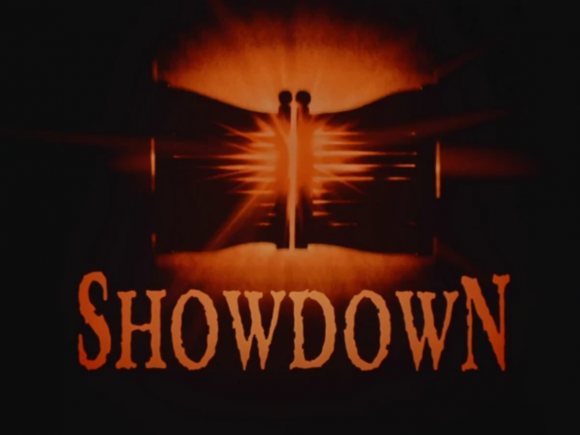 “Jonah Hex vs. Ra’s Al Ghul on a turret-bristling murder balloon? Yes, please. Fun fact: Hex is played by Bill McKinney, the character actor best known as the “Squeal like a pig” guy from Deliverance.” — FVL

It's BATMADNESS: The Animated Tournament! MATCH-UP #5: Which of these is the better BATMAN: THE ANIMATED SERIES episode?