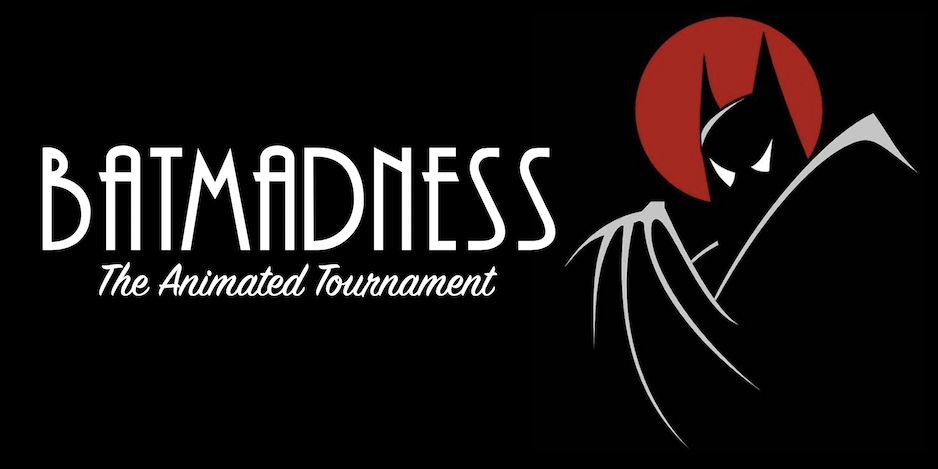 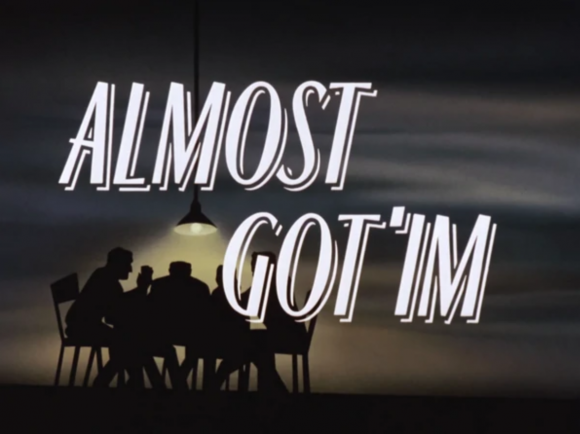 “I love it when all the villains get together; it’s why the Batman ’66 movie is so great. All of these little vignettes are perfectly done by writer Paul Dini, and we even get the iconic Batman-strapped-to-the-giant-penny bit. It also has the best line of the entire series: ‘It was a big rock.'” — FVL 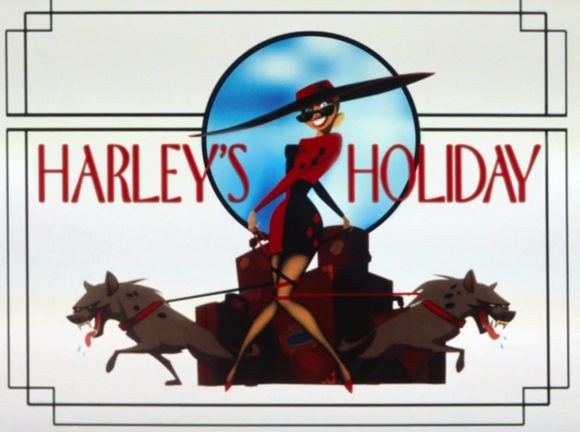 “Harley’s never been cuter or funnier than in this total hoot of an episode with some of the most manically effective slapstick animation of the whole series. Harley is granted parole and tries to go straight but her plans quickly turn south as the absurd misunderstandings start piling up like Jenga bricks. Harley and Ivy may have been the character’s big splash, but this one made her a star.” — RD

It's BATMADNESS: The Animated Tournament! Which of these is the better BATMAN: THE ANIMATED SERIES episode?