BATBOOK OF THE WEEK — Nightwing: Rebirth #1

Well, I get another shot at it this week with Nightwing: Rebirth #1 — as Dick goes back in black (and blue) with his own relaunch. 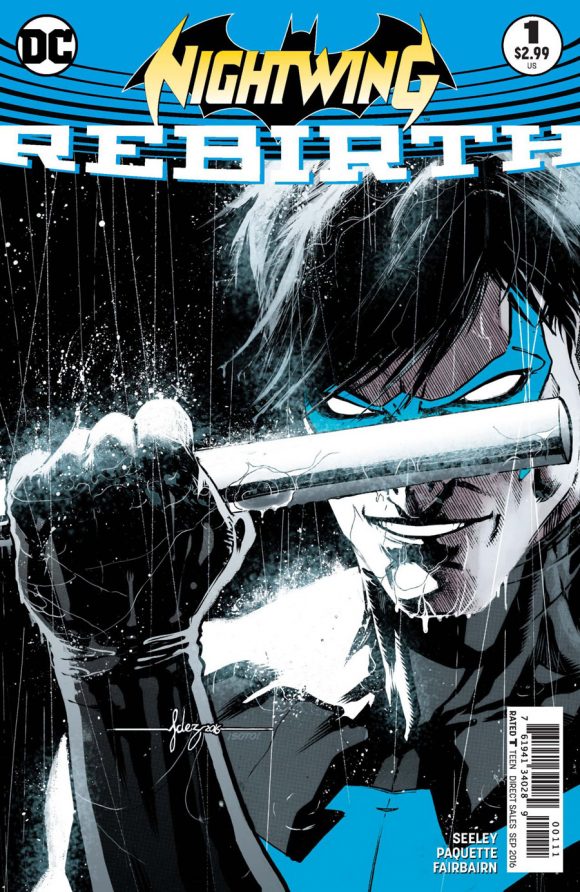 The good news is that it’s written by Tim Seeley, whose work with Tom King I dug so much on Grayson. (And which, because I’m being pedantic, doesn’t count as a Nightwing book per se.)

Seeley and King killed it on the adventures of Agent 37 and so I’m optimistic that history will repeat itself here. Really, having these guys on Nightwing and Batman, respectively, is a pretty rad notion. (The regular series artist is Javier Fernandez. Yanick Paquette is handling things for the Rebirth issue.)

My beef? My one beef? I actually preferred the red-and-black outfit. I’ve long been on the record for my love of the Disco Nightwing costume (click here) and a lot of it had to do with it being such a departure from Robin’s traditional colors. At the time, it was character growth. But in the intervening decades, I’ve come to think that Dick should hold onto more of his Robin roots, aesthetically speaking. 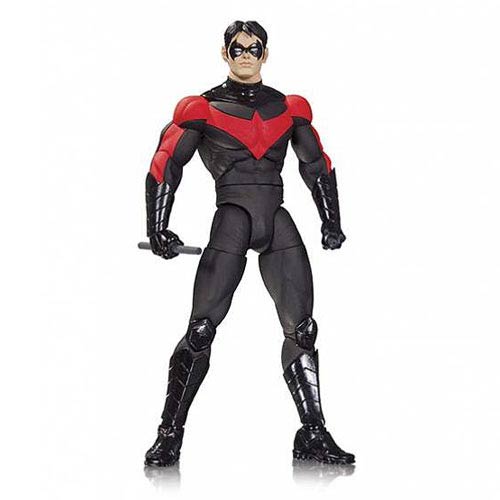 — Detective Comics #936 is the only other regular Batbook out this week, so consider this a public-service announcement.

— But there is another Batbook that deserves your full attention, and that’s Tales of the Batman: Alan Brennert. Click here for a closer look at that hardcover of classics. 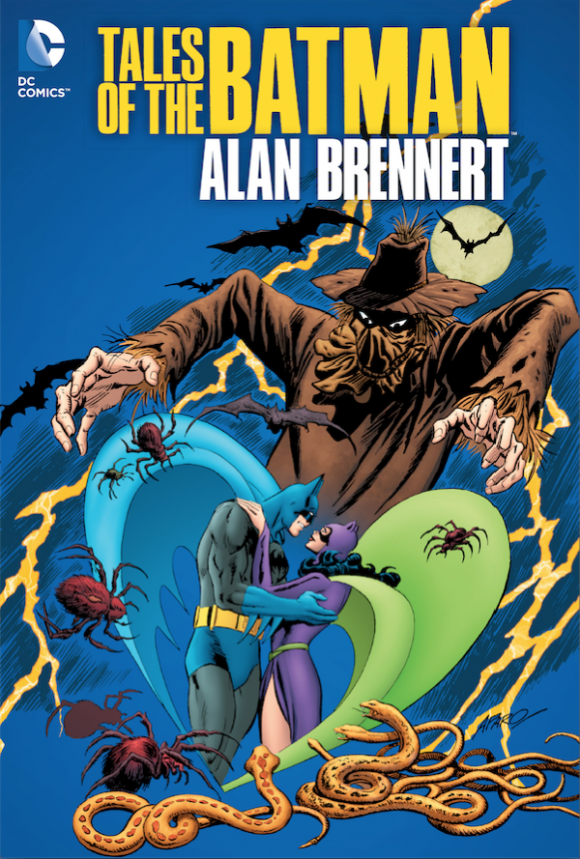