Did you ever see the movie 2010? Pretty good movie, entertaining.

2001: A Space Odyssey, on the other hand, is an utter masterpiece, easily in the Top 13 movies of all time.

The original was a visionary work of art. The second was a pretty decent popcorn movie. If you compare the two, well… there’s no comparison. But if you take 2010 on its own terms, it gets the job done. 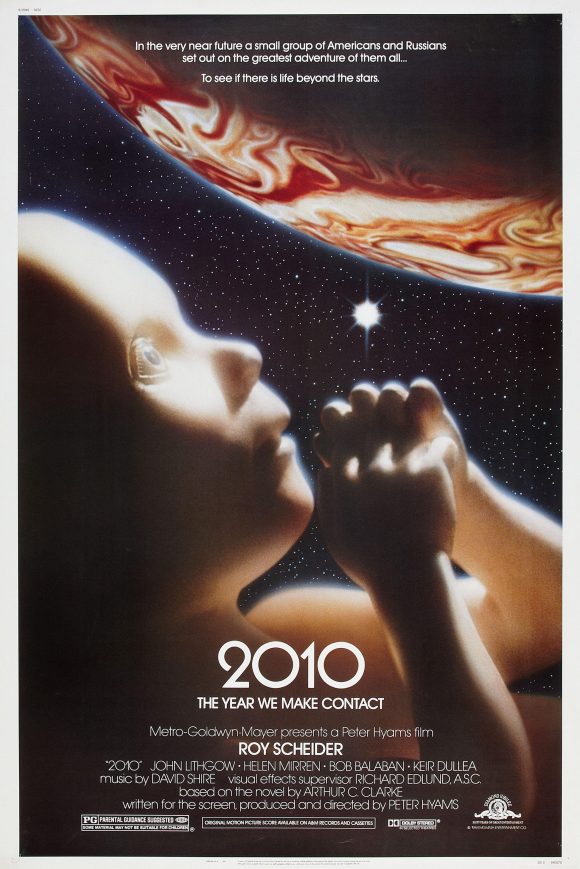 That’s sort of how I feel about Dark Knight III, a wholly unnecessary yet still entertaining sequel to The Dark Knight Returns.

The story moves into its second half this week with Issue #5 (of 8) and I’ve enjoyed it so far. Unlike the lamentable DK2, DKIII at least feels like it takes place in the same universe as the original.

How much of that is down to Frank Miller and how much to his co-writer Brian Azzarello, I couldn’t tell you for sure. Either way, we’re getting a solidly told story. Nothing that will change the industry, mind you, but an interesting visit to this particular world. 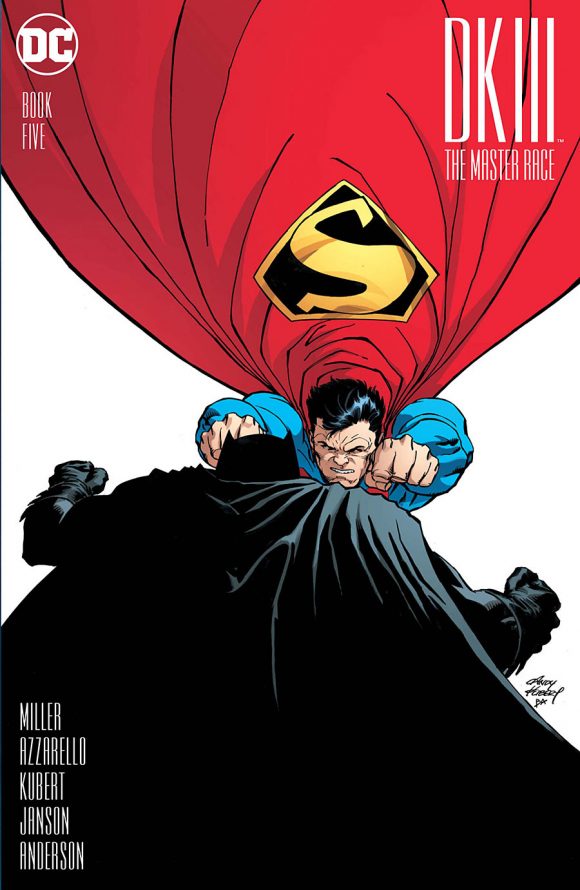 At the same time, DKIII, like DK2, is only nominally a Batman story. Bruce Wayne and Carrie Kelley are the central characters, sure, but both sequels really approach the story from the perspectives of multiple heroes. It’s kind of Justice League Returns.

But that’s cool. Either way, I like the book.

I’m not a different person because of it, but on its own terms, it gets the job done.

— It’s a fifth Wednesday, so things are light. Grayson Annual #3 is out. It’s kind of an anthology issue with different DC characters giving their accounts of having come across Spyral Agent 37. Of course, Dick is already well on his way back to being Nightwing,  so …