The edition collects the final issues of the regular monthly series.

I really dig the Batman ’66 comics — as you well know — and this new hardcover collects print Issues #23-30. The stories, written mostly by solid citizen Jeff Parker with art by a variety of talents, feature an array of venal villains, including many who never appeared on the show like Clayface and Solomon Grundy. 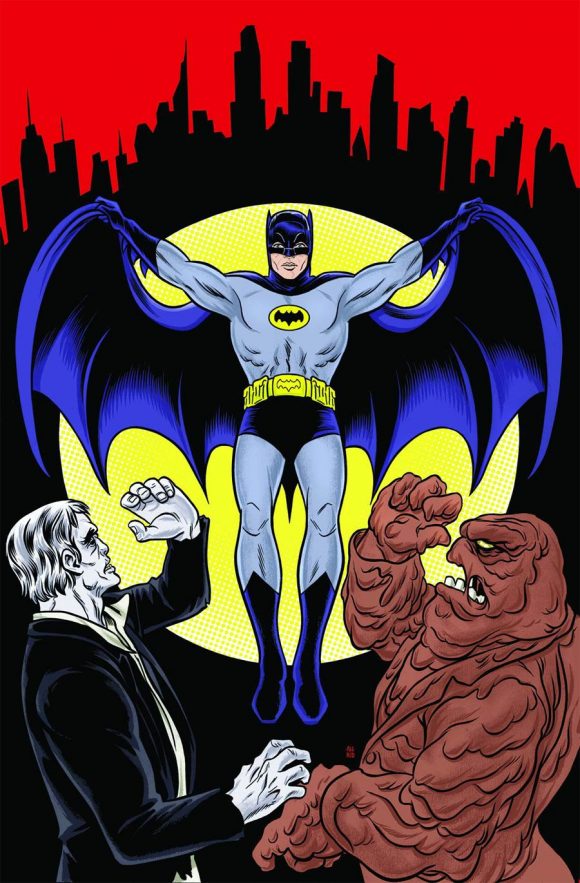 The highlight, though, is Issue #30 by Lee, Mike and Laura Allred. Their story — which was the series’ high-water mark — simultaneously explains the TV show’s animated opening, acts as a kinda-sorta sequel to the ’66 movie and plays like a treasure hunt of Easter eggs.

I suppose this is as good a time as any, then, to remind you to check out our interview with Mike Allred about this very issue, his outstanding cover work and his love of all things Batman ’66. Mike and I were guests on John S. Drew’s awesome The Batcave Podcast, and you can check it out here. 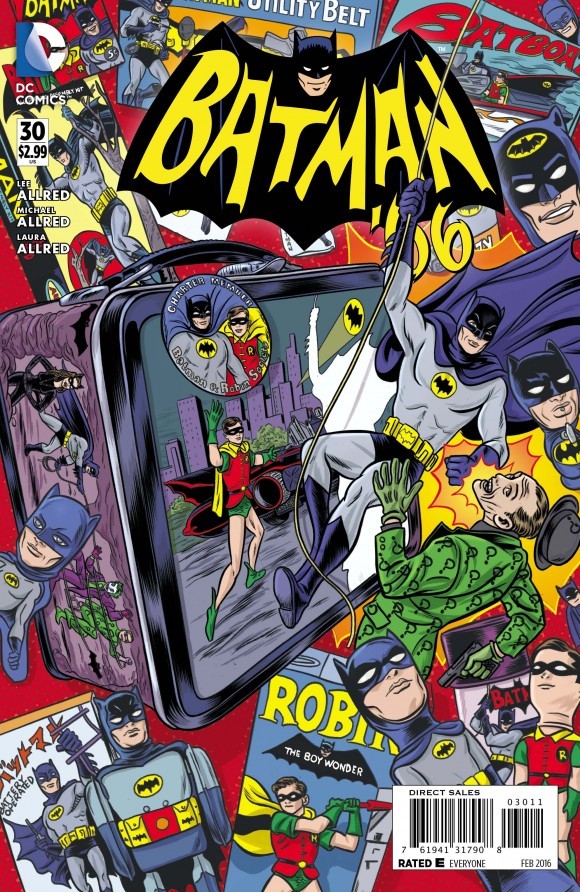 — In case you’ve missed it, we’re right in the middle of 13 DAYS OF THE DARK KNIGHT RETURNS GALLERY EDITION. Every day for 13 days, we’re unveiling a page or two from the gorgeous, oversize book from Graphitti Designs and DC that meticulously reproduces the original artwork by Frank Miller and Klaus Janson. Our series also features interviews with collectors like Chip Kidd, so click here to check it all out. 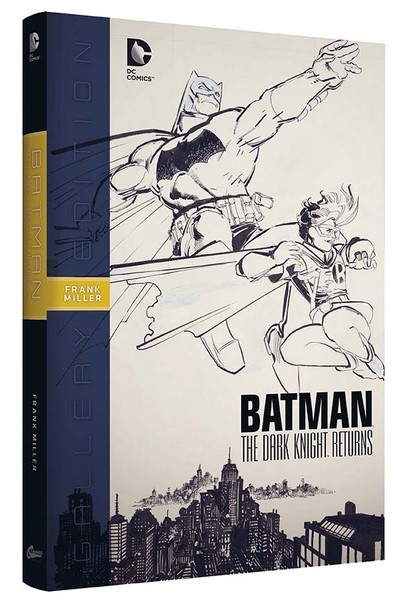 — Batman #52 is out this week, putting a bow on that series. It’s by Scott Snyder protege James Tynion IV — who is taking over Detective Comics — with art by Riley Rossmo. Looks like a “When Bruce was young” placeholder.

— Catwoman also calls it a day, with Issue #52 by Frank Tieri and Inaki Miranda.