BATBOOK OF THE WEEK: Batman #39

Or: In defense of what Scott Snyder‘s doing to the Joker‘s origin.

A friend who watches Gotham but doesn’t read comics emailed me the other day about the recent episode in which we meet someone who, it’s strongly implied, will become the Joker.

He wanted to know whether the story was created for the show or whether it’s traditional comics backstory. It’s a TV story, I told him, but it was a superb episode and I myself immediately accepted it as a possibility, something as valid as any other story about the Joker‘s beginnings.

Now of course had it been presented in the comics, fans would be crying heresy — just as some are right now with Scott Snyder‘s reinterpretation of the Joker‘s (possible) origin. 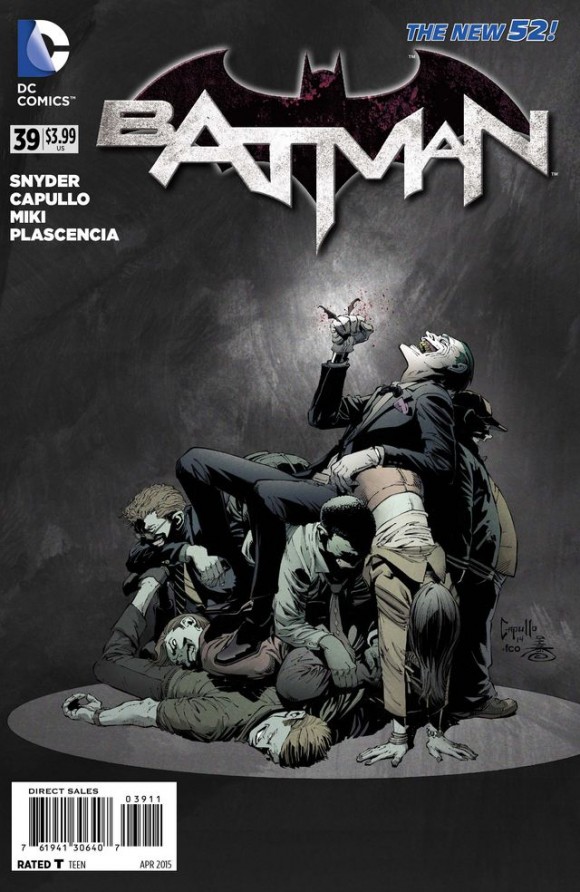 These criticisms are misguided and foolish. For one thing, the Joker went only 11 years without an origin story. In 1951, DC/National introduced the Red Hood idea, an early retcon that would be considered absurd by today’s standards.

That version stood relatively unchanged until the late ’80s when Alan Moore got his hands on the Joker and squeezed out what remains the most sadistic story in the Batman canon, but one that offered yet more details of the Joker‘s origins. Then came Jack Nicholson, then other tinkering in the comics, cartoons, etc., all the way up to Heath Ledger and, now, Scott Snyder. 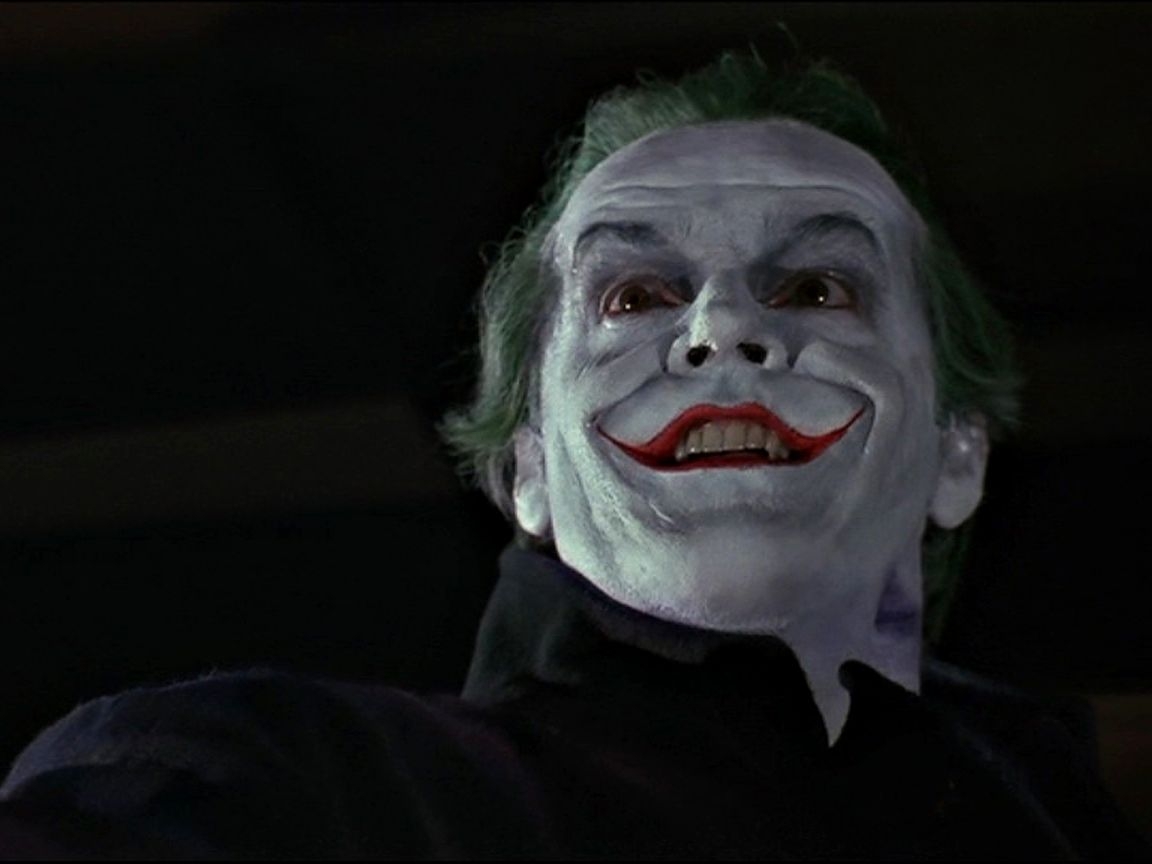 Joker never had a first name before.

I won’t spoil what happened in the last issue in case you’re running behind or are a trade-waiter. But in the issue we’re given unreliable evidence that the Joker’s history is far more complex and lengthy than we readers have ever been to led to believe.

I’ve not found Snyder‘s run on Batman to be faultless, but it’s been bold — an industry standard bearer. He’s earned the right to go down this path — if for no other reason than we’ve seen countless writers and artists pick and prod at comics’ greatest characters for 75 years or so. There’s room for well-told and well-considered experimentation.

And from a sheer storytelling standpoint, the final-page last issue cemented these last 38 issues as one, epic tapestry that can be accepted on its own terms. 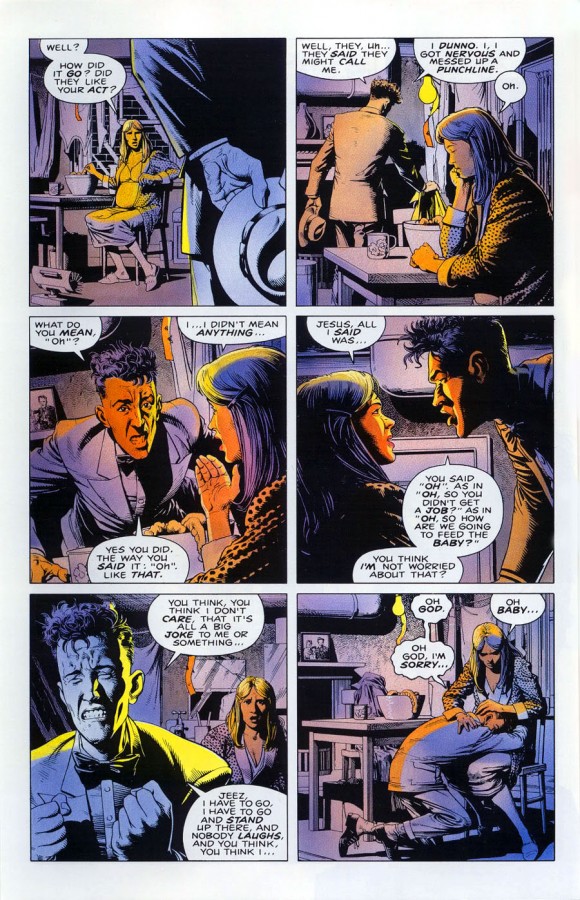 Moore and Bolland’s story was new once, too.

I’d wager that Snyder‘s origin tale, once complete, will echo the famous line Moore gave the Joker: “If I’m going to have a past, I prefer it to be multiple choice!” — and that it will end with questions about its veracity both inside and outside the confines of the story itself.

Which, in either event, is fine. 75 years from now, this may be the new canon. Or it may be forgotten and surpassed. But the character — and his best elements — will survive.

You want the Joker‘s history to be a total mystery? You’re about 64 years too late.

ALSO ON THE BATSHELVES THIS WEEK: Arkham Manor #5, a book I have really enjoyed; Batman ’66 #20 with the return of the Joker (yay!) and artist Ruben Procopio (yay!); Gotham by Midnight #4; and, Secret Origins #10 — starring Batgirl. I’m afraid I’m off the Catwoman train.