BATBOOK OF THE WEEK: Batgirl #40

PLUS! An EXCLUSIVE talk with Cliff Chiang about his great variant cover — as well as never-before-seen concept art for his Batgirl #39 variant!

My son and I were in the car picking up dinner when Prince‘s song Purple Rain came on. I’ve been listening to it constantly. I can’t imagine why. 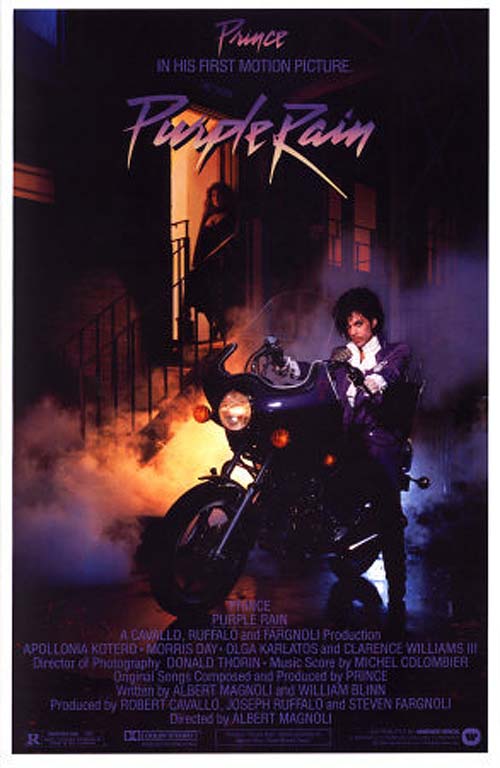 “Hey, have you ever seen Cliff Chiang‘s version of the album cover, with Batgirl on it?”

Funny you should ask, kid.

He was talking about this: 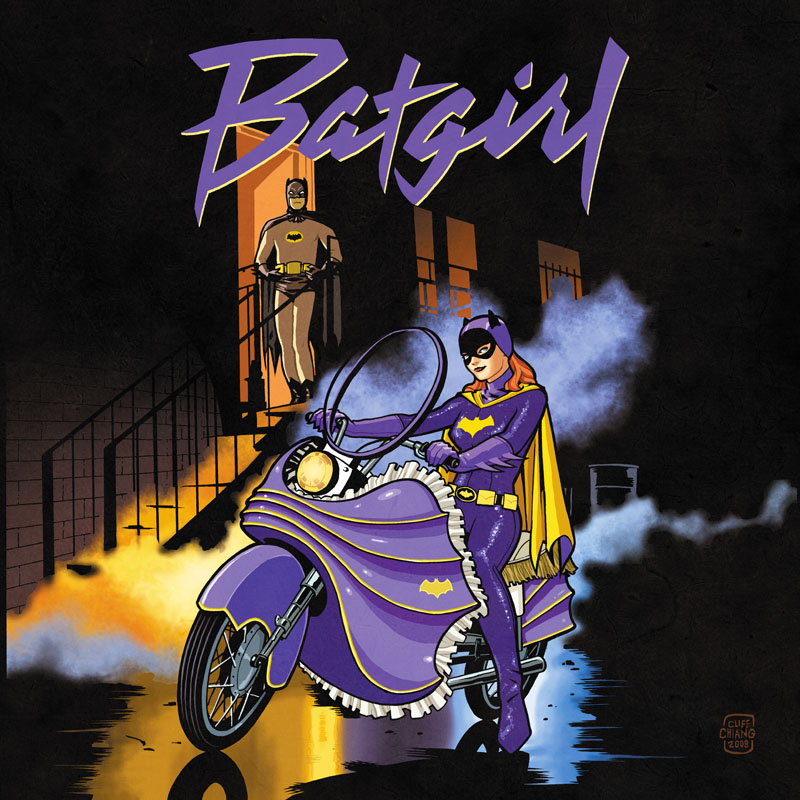 And so I told him about this — Chiang’s Batgirl #40 variant cover, which was the tipping point in making the issue the BATBOOK OF THE WEEK: 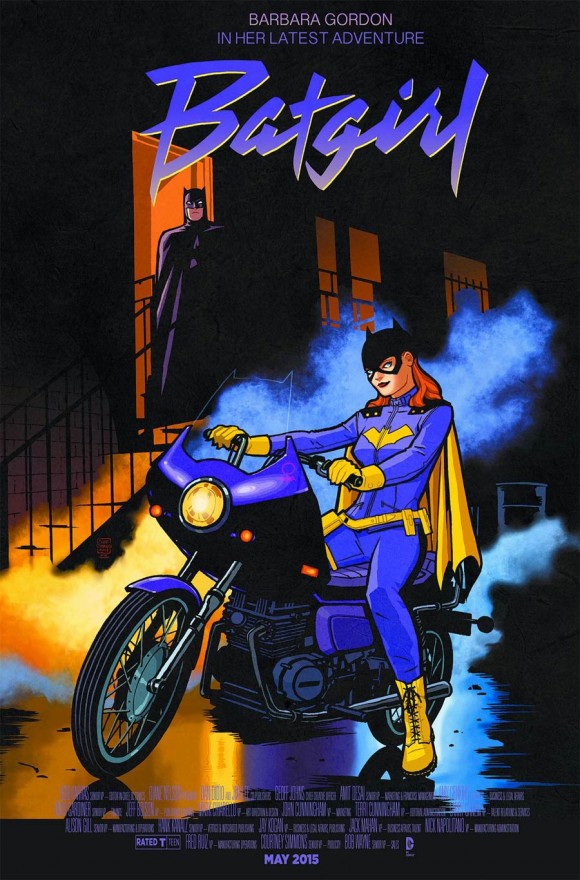 Neat huh? I asked Cliff Chiang about how the whole thing came together — as well as last month’s Batgirl #39 variant, which was a triumph on many levels. Cliff‘s a terrific guy and he took the time to not only explain it all, but he shared his original idea for that book’s variant.

Dan Greenfield: This is not only a riff on Purple Rain but your own earlier homage starring Yvonne Craig and Adam West. You’ve done other album covers as well but where did you first get the idea to do Batgirl this way?

Cliff Chiang: A friend of mine asked me to draw some promotional flyers for a cosplay night he was doing at local clubs. He’s a big Batgirl fan so I had to do one with her, but it took me a while to come up with the Purple Rain image. I think it started with the motorcycles, but then the synchronicity snowballed with the purple color of the Yvonne Craig costume, the LACE on the TV bike, the Batman ’89 soundtrack… I’m still surprised by how well it worked out. 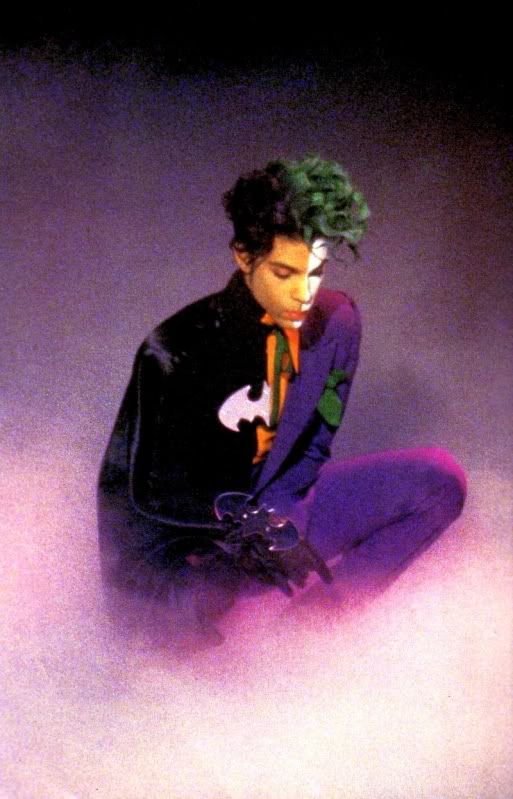 Had you heard DC was doing Movie Poster Month and pitch this, or did they ask you to update your earlier illustration?

When DC got the OK to use Purple Rain, Batgirl editor (and giant Prince fan) Chris Conroy insisted they had to do an updated version with her new costume. I was a little leery of repeating myself, but art director Mark Chiarello talked me into it. It was actually kinda fun to revisit something I drew six years ago and make it better. My favorite part of the new piece is the Prince-style Batgirl logo on the bike!

Taking one step back, last month’s Batgirl variant was a take off of Bolland’s Killing Joke cover as well as a play on the whole Batgirl/smartphone gag. The whole thing has a very triumphant feel given the subtext. Again, I’m curious about how ideas become images. How did this all come together?

I actually had a different image in mind but they already had a roller derby cover. 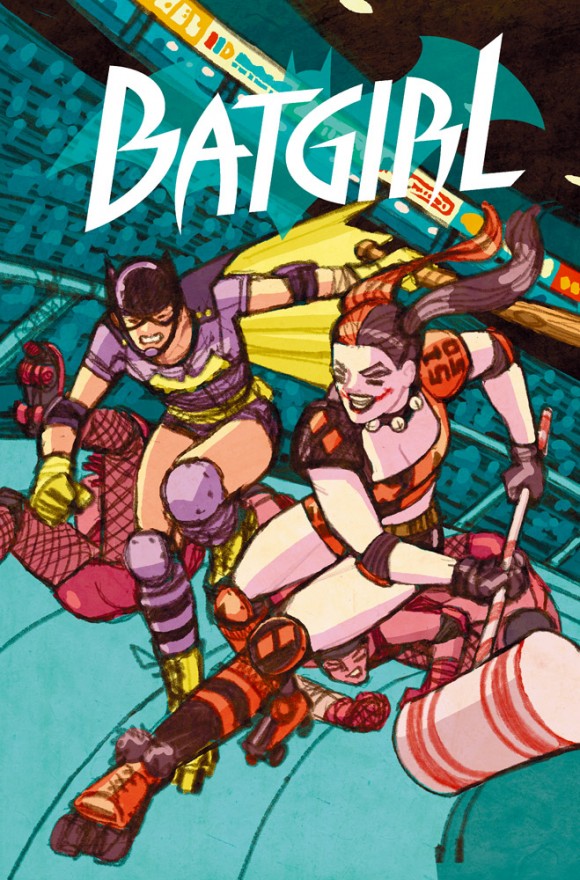 With Harley, it’s only natural to connect her with the Joker and I wondered if it were possible to do a less serious version of the Killing Joke cover. 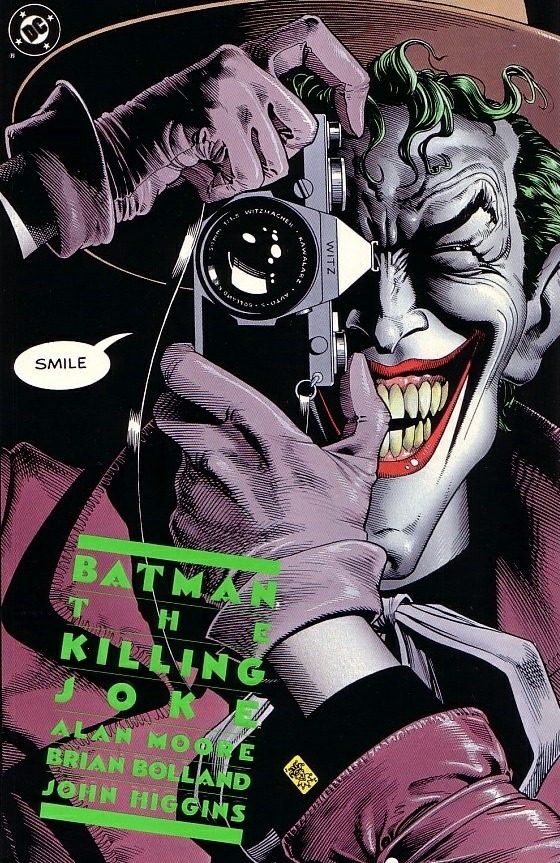 Initially I considered having Harley take the photo, but no matter what you do that ends up being too dark. There’s an inherent power dynamic between photographer and subject and it just brought up the wrong associations. So I flipped it, and was a LOT better. I’m happy with the way it seems to reclaim the Killing Joke image in a positive way, as well as riff on Cameron Stewart‘s awesome first cover for the new run. 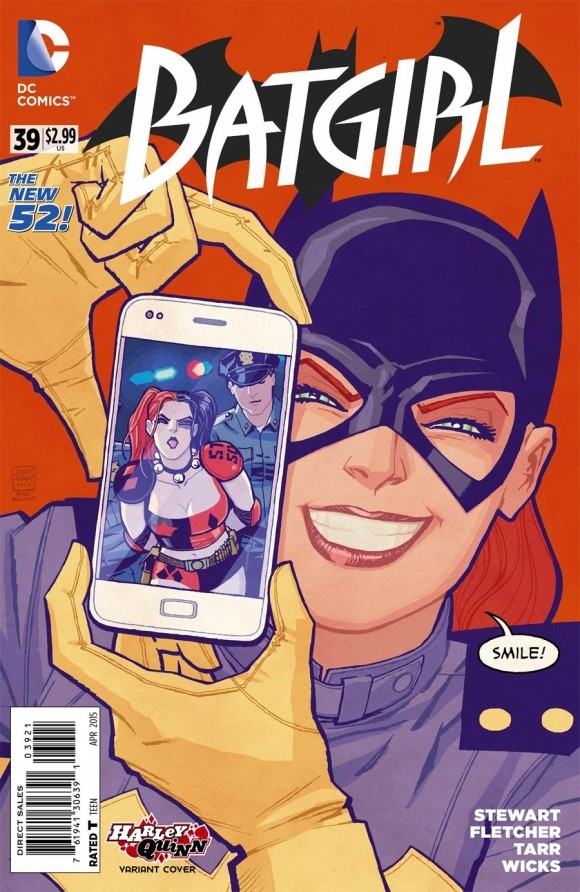 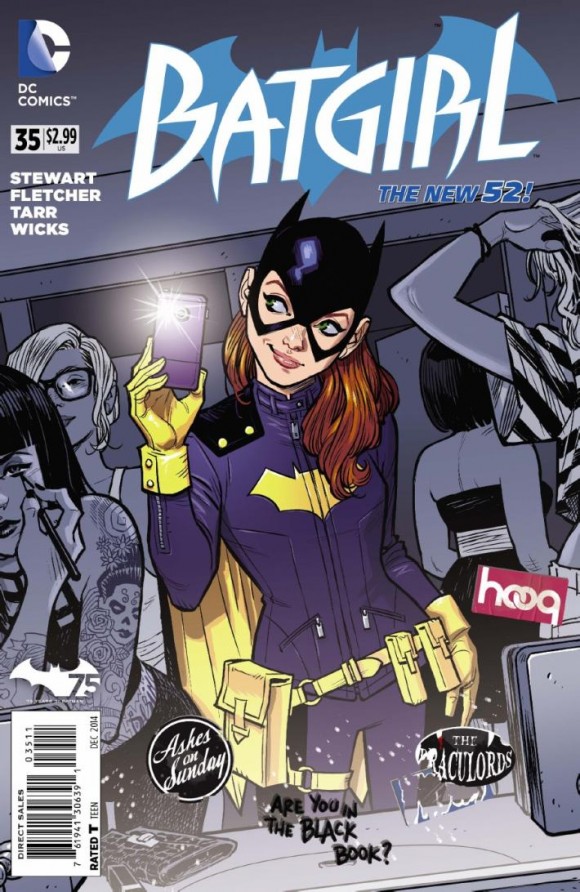 Now, if only DC had asked Cliff to do the Teen Titans … 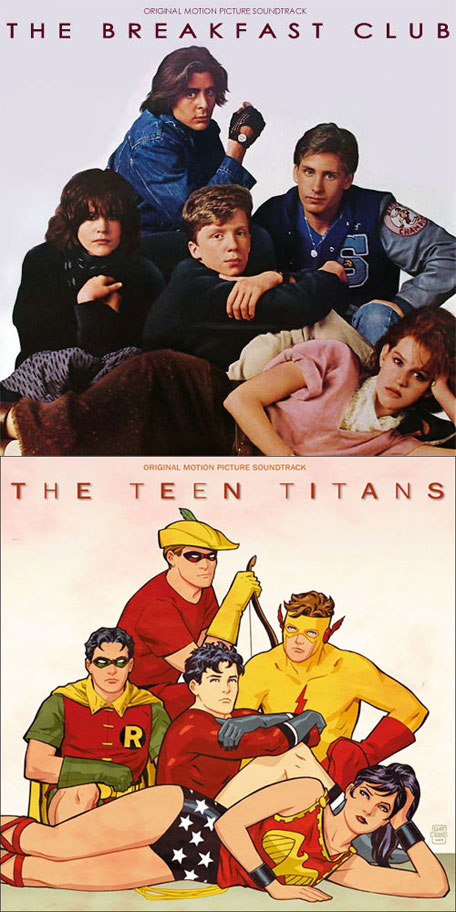 ALSO ON THE BATSHELVES THIS WEEK: More Batgirl! Batgirl: Endgame #1 is a one-shot that gives Babs‘ perspective during the Joker‘s latest reign of terror playing out in Batman. It’s by the series’ main writers with art by the excellent Bengal, so it gets my highest recco. Also, the weekly Batman Eternal — which I left a while back — is nearing the end with #50 — and also has a great Chiang cover. There’s also Batwoman #40, the last issue.