BATBOOK OF THE WEEK: BATGIRL #2

Including a SNEAK PEEK!

Y’know, it’s still early days on a number of these Rebirth Batbooks that it’s tough to judge yet what’s a keeper and what’s not.

Case in point: Batgirl. I was a fan of the Batgirl of Burnside relaunch a couple of years ago but I thought it lost something along the way. Now, we have a new creative team headed by writer Hope Larson, with art in Issue #2 (out 8/24) by Rafael Albuquerque and Dave McCaig. 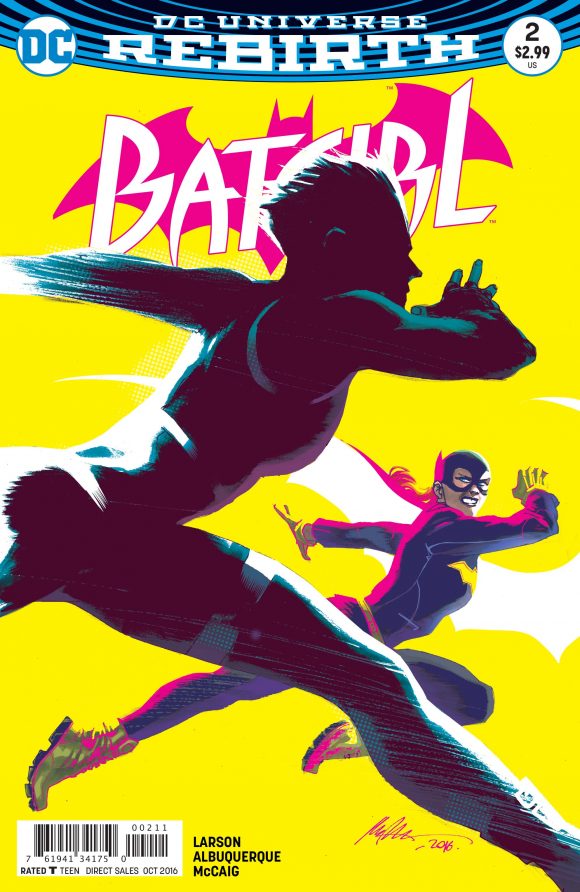 The first issue was solid if a little choppy but how can you not be amused by the idea that there was once a hero called Fruit Bat, which always makes me think of this:

I also like the idea that this is sort of a companion book to Nightwing. I want these two crazy kids together and the overlap reminds me of Batman Family, one of my favorite titles in the history of ever.

So check out the SNEAK PEEK below.

— Titans #2 should bring more answers about No-Longer-Kid Flash. (As always, I point out that I consider Titans to be a de facto Batbook, what with Nightwing being a crucial player.) 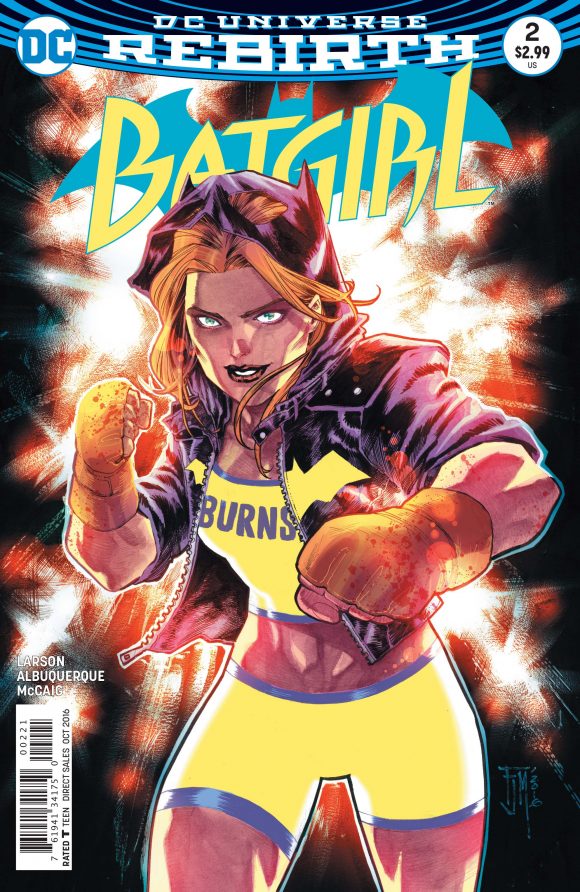 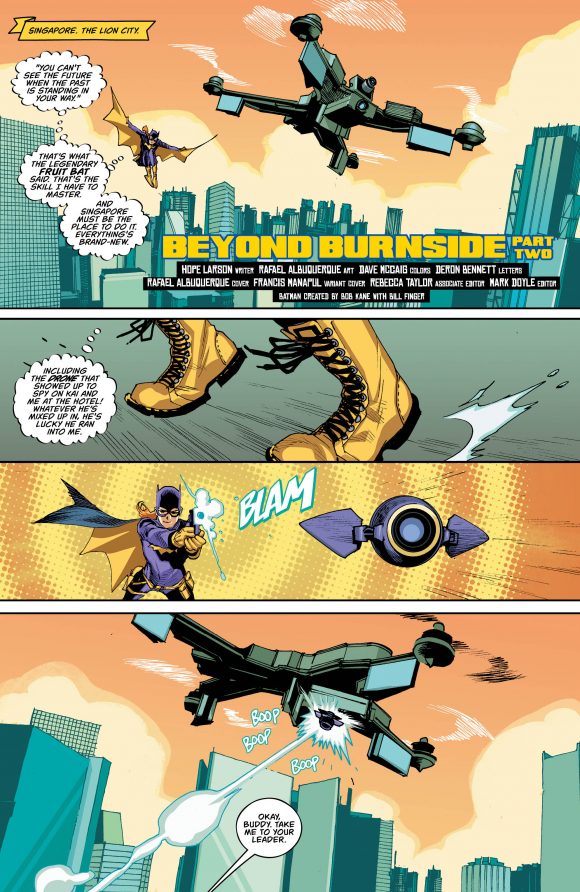 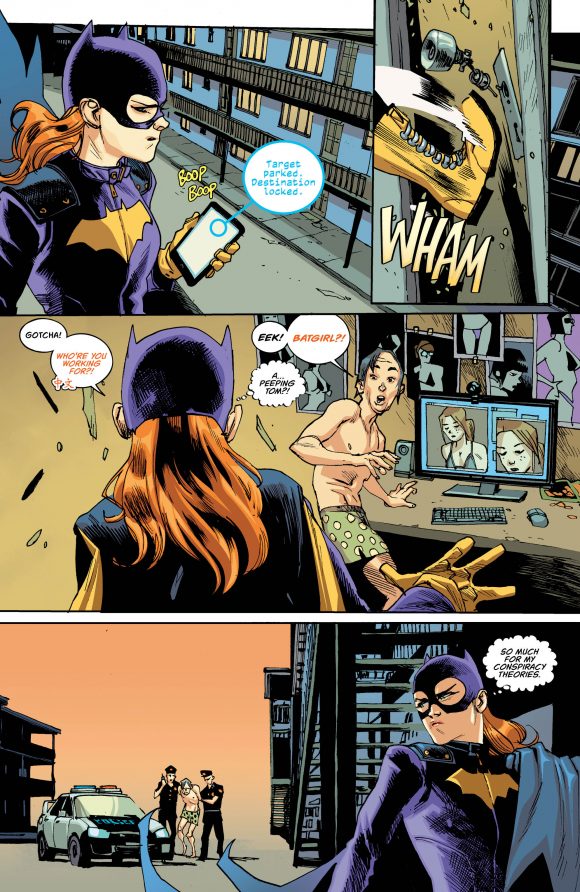 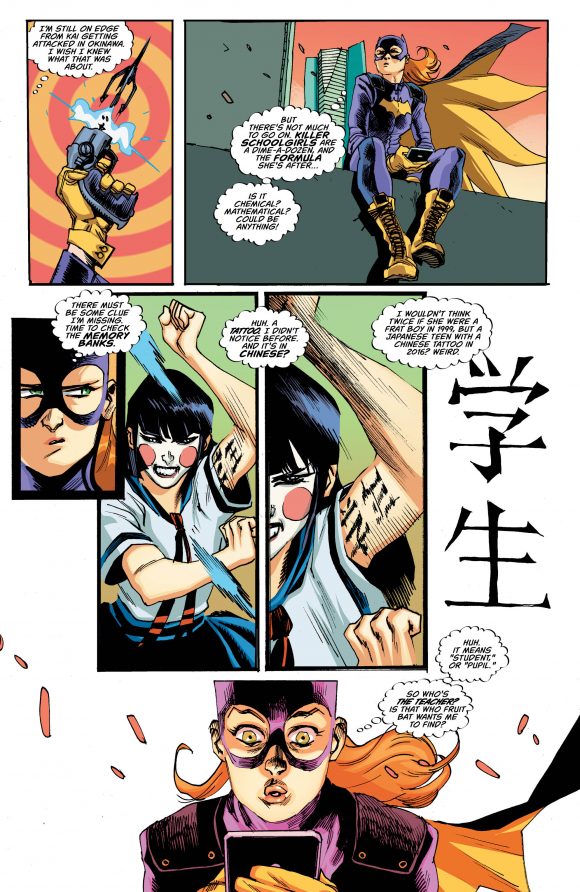 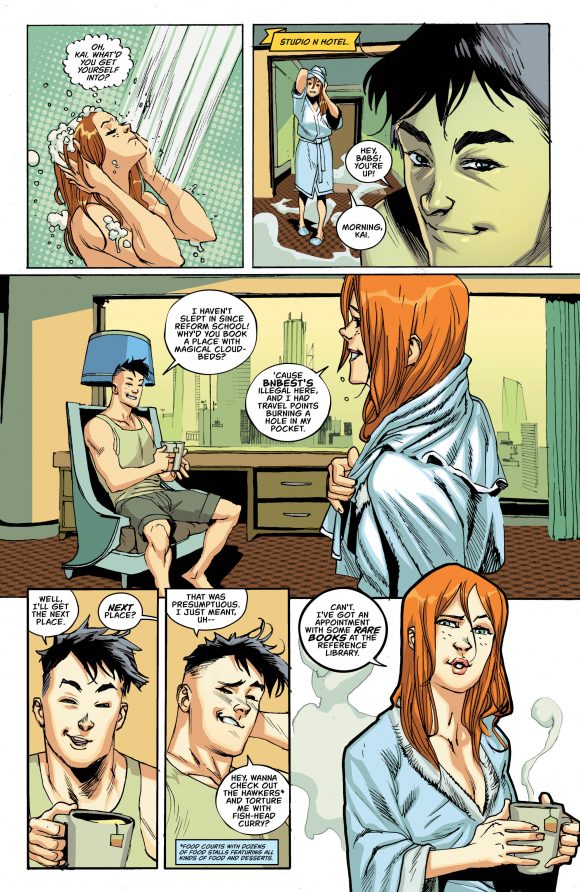 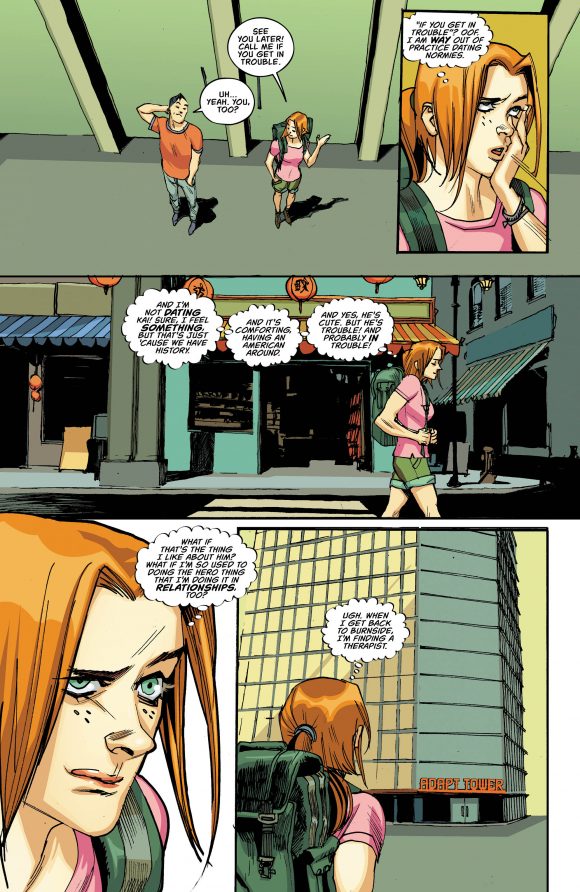