A new creative team and direction coming this fall! Praise the Batgods!

I’ve suggested a few times that I’m not a big fan of the New 52 Batgirl (and have actually been planning a full-on post about it): The borderline self-loathing Barbara bears no resemblance to the one-step-ahead Babs of the Silver Age, the smart, sexy and self-assured Babs of the Bronze Age or the hyper-intelligent and driven Oracle of the Modern Age.

Batgirl needs to smile some and — hey! look at that! — that’s what she’s doing in these promo pix DC put out today via MTV! 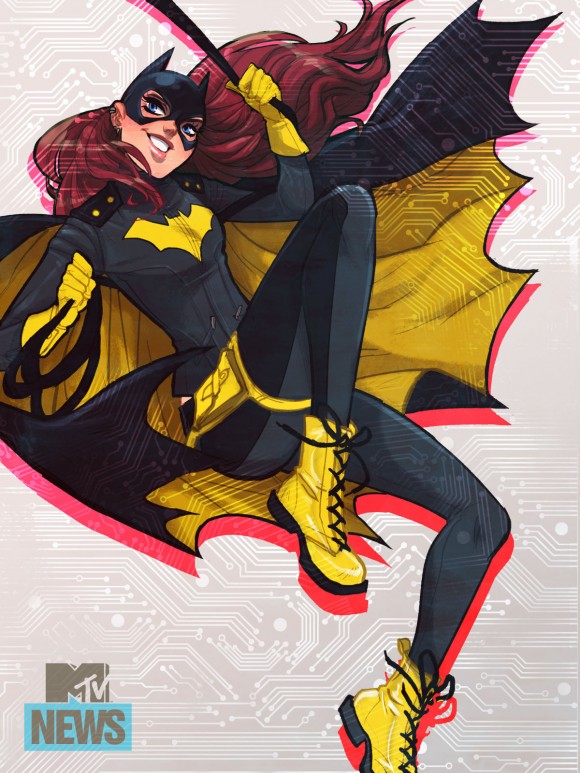 I LOVE this look! LOVE it! It’s interesting that they’re giving her a bit of a younger look than we’ve been seeing. Rather than early-20s Batgirl, this seems more like late-teens Batgirl. Whatever. What awesome attitude!

In fact, it’s similar to the attitude conveyed in this week’s Cliff Chiang variant. Cliff himself said it: “Fundamental to Batgirl’s appeal is a sense of joy, in stark contrast to Batman’s brooding intensity and separate from Robin’s teen exuberance.”

And, hey, guess what! The artist’s name is BABS!

Barbara Gordon is no stranger to dusting herself off when disaster strikes… so when a fire destroys everything she owned, she spots the opportunity for a new lease on life — and seizes it! Following the rest of Gotham’s young adults to the hip border district of Burnside, Barbara sets about building an all-new Batgirl… and discovers all-new threats preying on her peers! It’s a re-invention of Batgirl from the boots up, by the incredible creative team of Cameron Stewart (BATMAN INC.), Brenden Fletcher (WEDNESDAY COMICS), and rising star artist Babs Tarr! 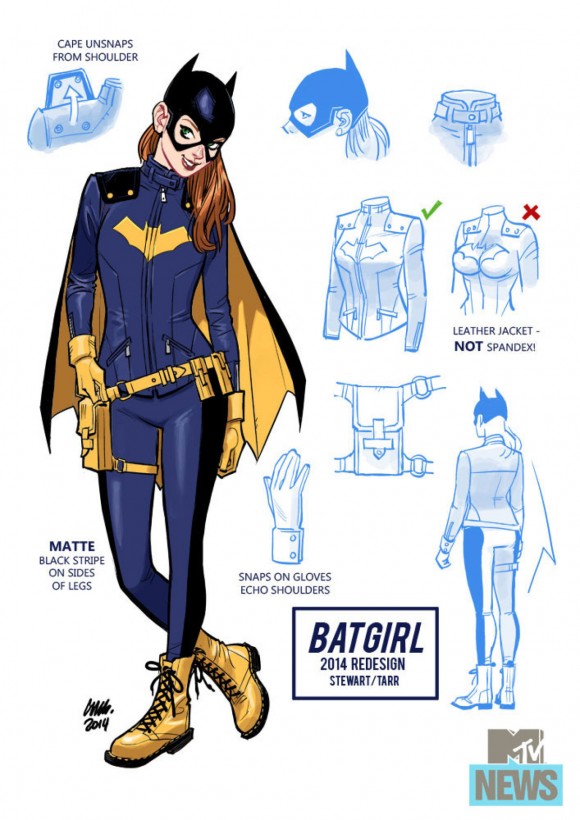 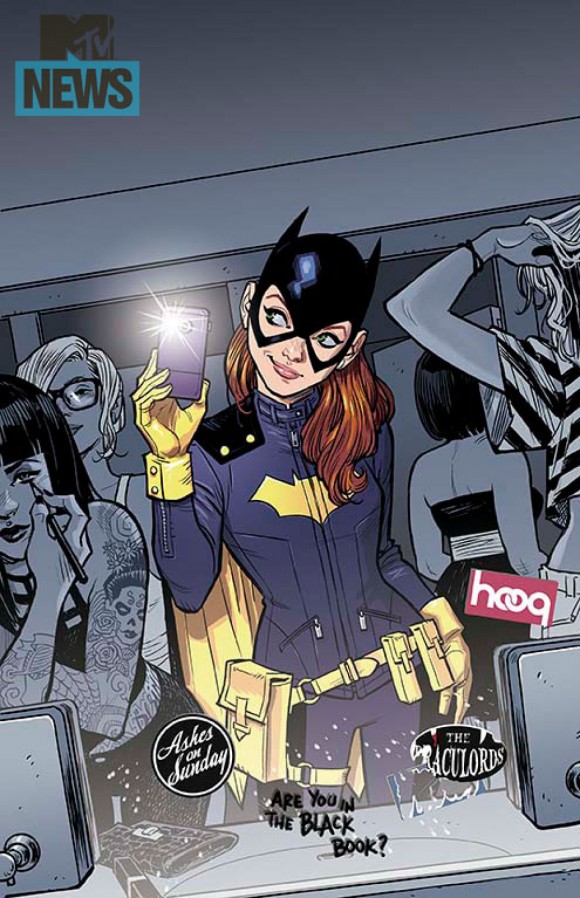