BACK ISSUE Goes to War — With SGT. ROCK and MORE

Home » COMICS HISTORY » BACK ISSUE Goes to War — With SGT. ROCK and MORE

War is hell — but reading about it is fascinating… 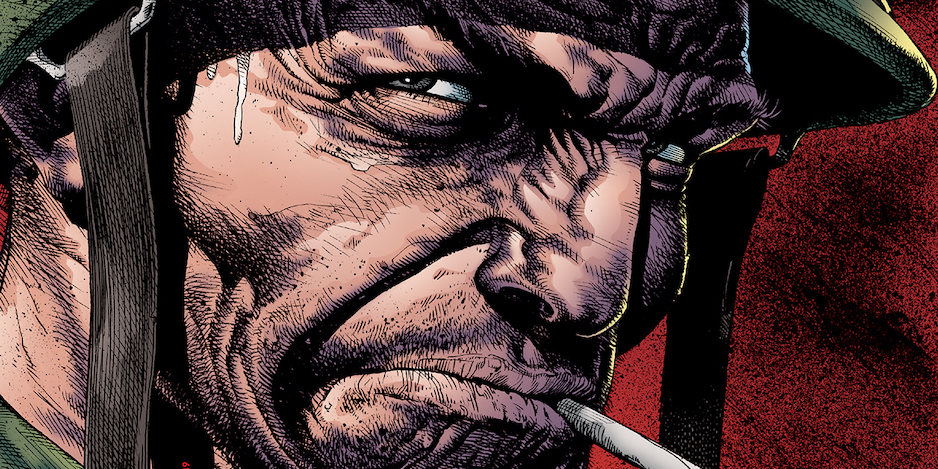 Over the last week, we’ve shown you that there’s tons to look forward to from TwoMorrows over the next year — and that’s just what’s been announced.

Well, here’s another one to plan for: Back Issue #127 is the “Soldiers Issue,” featuring Sgt. Rock, The ‘Nam and much more. 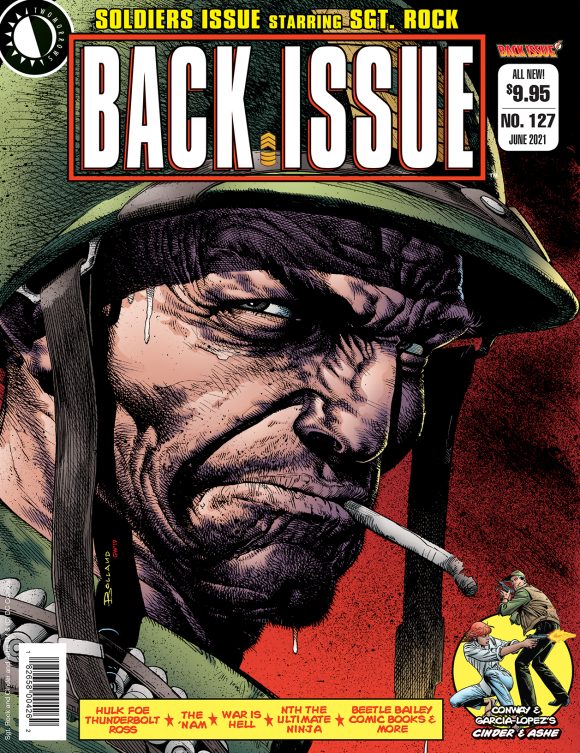