AT THE COMIC SHOP: Your Most Prized Comic Possesion

Home » RANDOM STUFF » AT THE COMIC SHOP: Your Most Prized Comic Possesion

“What’s the most valuable comic or comic-related item you own?”

The most valuable comic I have is Avengers #4. It’s the issue where Captain America joins the Avengers and has that iconic Jack Kirby cover that everyone knows. I always wanted it in my collection and when I saw it at a reasonable price I had to jump on it. It’s something to show off when I got friends over. 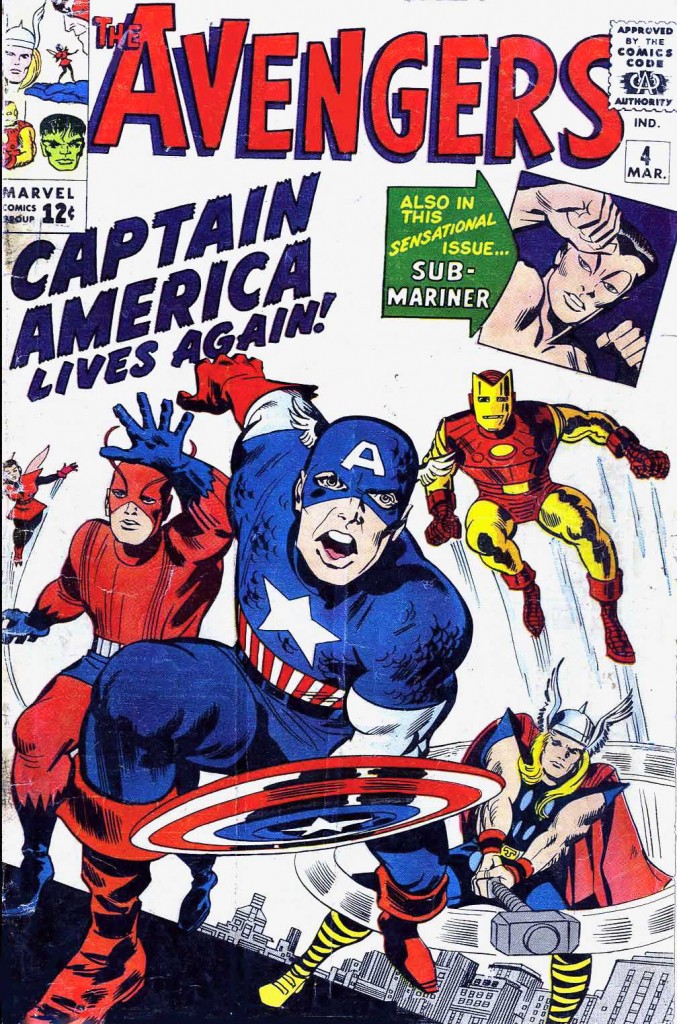 I have a Stan Lee signed Captain America shield. … Man, I love that thing!

I haven’t checked the Overstreet Price Guide but if I were to make an educated guess, it would be my Youngblood #1.

The most valuable collectible I have is a first edition of the Hal Jordan/Green Lantern Power Battery. It’s metal, and when you hold your ring up to it to charge (and say the oath), it lights up. I had wanted one since I was eight, they made it, and I didn’t think twice.

I have tons of comic and comic-related items – I’m a bit of a collectibles pack rat. I’ve sold a lot of my collection over the years, but I don’t actively check the going prices of my stuff.  Top of the list are some Farscape pre-pro’s, an Adam Hughes sketch, and a Will Eisner signed print.  Nothing near the $1,000 mark or anything like that.

That would clearly be my original page from Scott Pilgrim, Volume 3 – “I kissed the lips that kissed you!” I got it for a song when Bryan Lee O’Malley was moving from Canada, as a gift to my wife. It now hangs proudly in the store. (With her blessing, of course.)