AT THE COMIC SHOP: Sentimental Journey

We return to At the Comic Shop today, to ask the burning question: What comic or comic-related item has the most sentimental value to you? Why?

Conan the Barbarian #163.   bought it the last time I visited my grandmother before she passed away when I was a kid. I came across it recently and found a little drawing of a panel that I did back then tucked in the pages. I guess even back then I used art to deal with what was going on around me. 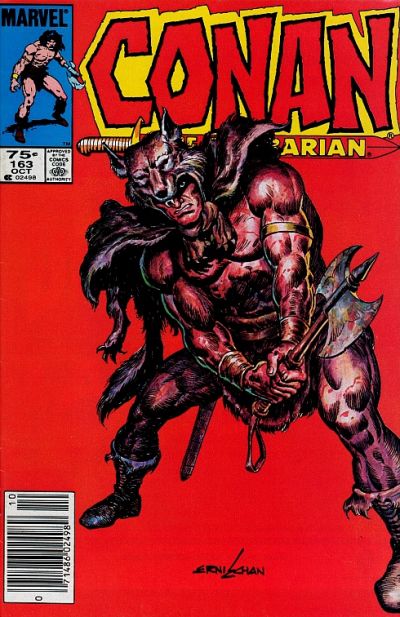 For a wrap-present of Season Two of “Comic Book Men,” one of our producers had bobbleheads made of each of us. Mine is of my super hero alter ego in the opening credits … very cool!

My original Star Wars figures collection has the most sentimental value to me. I still have them in a Darth Vader carrying case and I can remember spending many summers when I was younger lugging that case around to a couple friends’ house in my neighborhood, popping opening the case and having adventures with them. I’ll never get rid of them just for that reason.

Teenage Mutant Ninja Turtles (Vol. 1) #28. This is the first comic I ever bought, as a young boy who was obsessed with the Ninja Turtles cartoon. The stark black-and-white art and the tragic tale of the misunderstood Merpeople whom the turtles inadvertently doom to extinction. I was looking for cowabungas and pizza and I got a powerful tale that moved me to tears. I still own this wonderful comic that showed me the potential of this amazing medium. 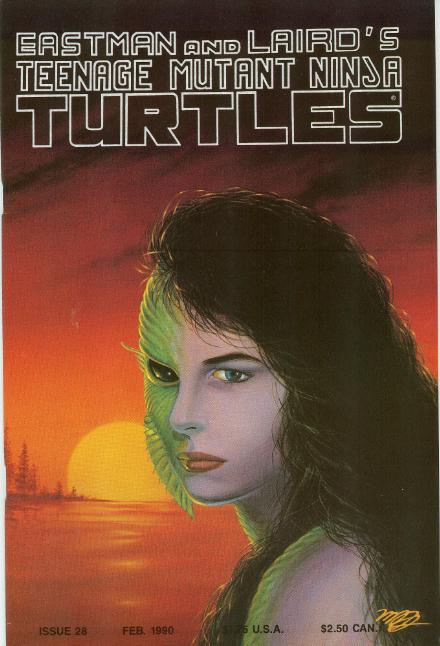 My Marvel Universe Series 3 Trading Cards. I hardly have the whole set, but I remember collecting them. I would take whatever money I was given for food or to use at Rye Playland or the Bronx Zoo, and tuck a dollar of it to the side, to spend at the local candy store. I was left with the choice of buying a pack of those cards or a comic from which those characters came. I always chose the cards because of how much more information they had. Bring them back Marvel!