At the Comic Shop: More Confessions!

AT THE COMIC SHOP returns with this doozie: What famed comics work that everyone raves about did you just not like?

Batman: Hush. I just think the entire story is hinged on Batman falling at a certain time and in a certain way so that only one person can help him. It just took me out of the story. And it seems like he told everyone he was Batman. 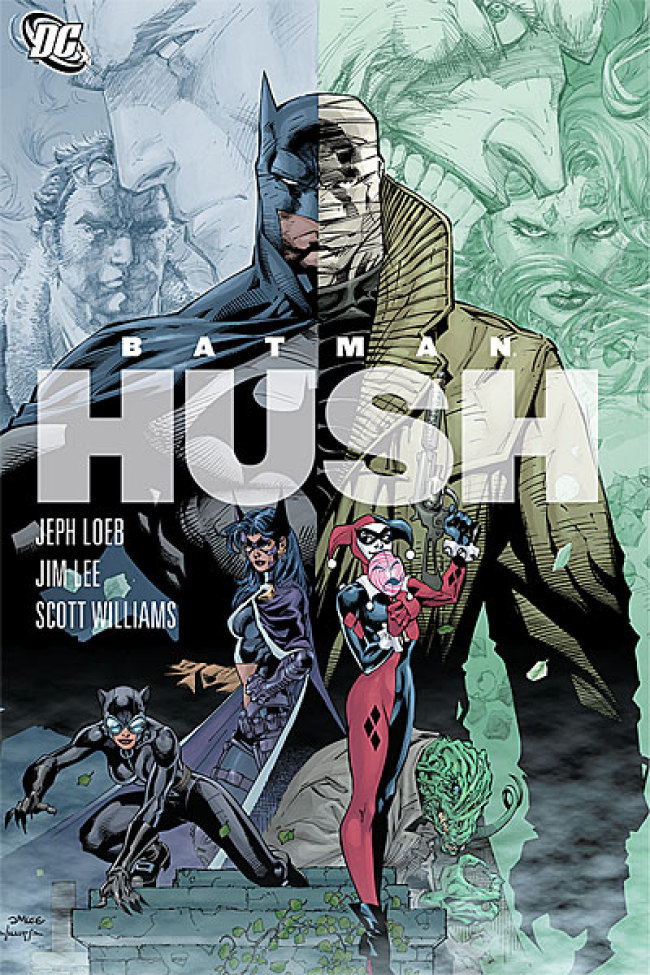 I wouldn’t say I “don’t like” Watchmen, but I have a lot of trouble with people espousing it’s importance to new readers. Yes, Watchmen is wonderful and it’s dissection of the superhero genre is both awesome and important but that doesn’t mean that someone who has liked a bunch of Marvel movies should pick it up as their first “real” comic. Watchmen doesn’t exist in a vacuum and it simply isn’t the best book for some people, especially if they know nothing about superhero comics from the time. 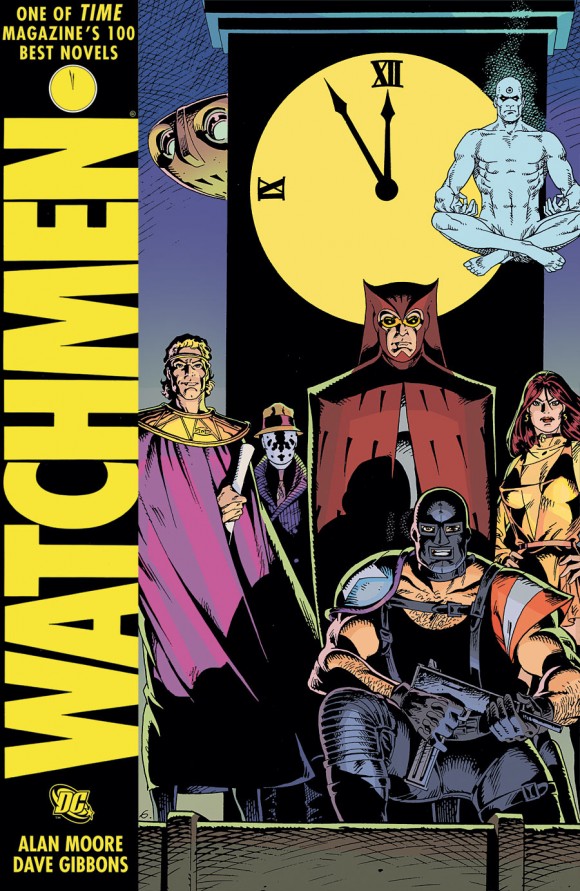 “Origin” (the Wolvy mini by Jenkins, Kubert and Isanove). First of all, Andy Kubert’s artwork is beautiful. It needs to be inked, not muddied up with a color job, no matter how good the colorist is. The story itself is just kinda predictable; nothing earth-shattering or mind-blowing or gasp-inducing. It was like Little Logan on the Prairie — a house fire, a mining town, working with explosives … I was waiting to see if Mary would go blind or Albert would show up hooked on morphine.

I really dislike the first volume of New Avengers that launched after Avengers Disassembled. I hated the lineup. Wolverine, Spider-Man, Luke Cage, the Sentry and Spider-Woman did not belong in the Avengers. Once upon a time being an Avenger was a privilege. Now, since Wolverine, the flood gates have opened. I didn’t like the stories. The Avengers used to fight world-class threats and they were reduced to street brawls with the Hood and his gang of thugs, or the Hand.

I don’t see what people see in the comic Kick-Ass. For some reason that just never interested me at all.  Maybe it’s because as I get older, my tastes change. Years ago, I may have had some interest in all the violence and swearing, but it’s not for me though. 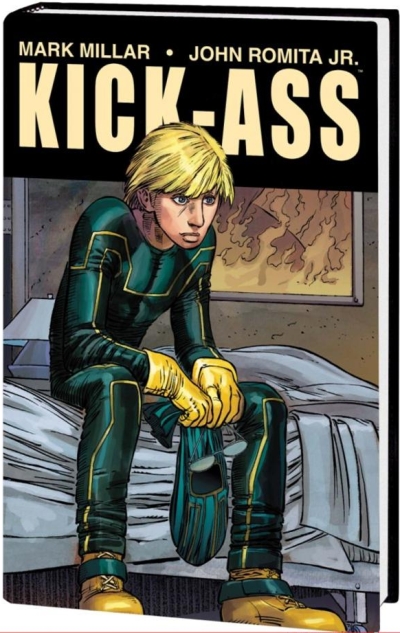