At the Comic Shop: Confession Time

It’s the Return of At the Comic Shop! This is where we ask the folks behind the counter the Big Questions. This week is a doozy:

What famed comics work that everyone raves about have you not read?

Sandman. I just never got around to it and had always planned to read it, but then it just seems like SO much to read. However, I have now started reading it. So, I am righting that wrong. I do however, have to finish Fables.

I have never read Maus, the story of Art Spiegelman’s father’s experience in a concentration camp. This story famously depicts the Jews as mice and the Nazis as cats. Other animals were used to depict other nationalities like the Americans were dogs, etc. This is the only Pulitzer Prize-winning graphic novel ever, and I am embarrassed to say I have never read it. Why? Well, check out the previous sentence, I know all about it. As an avid comic collector you hear all about the “must reads” whether through websites, magazines, or conversation. There’s learning enough to intrigue you and then there’s learning so much that you don’t feel the need to investigate at all. There’s actually tons of stories that have acclaim that I haven’t read yet, but this is the longest standing one, and the one I know I’ll get the largest response for. 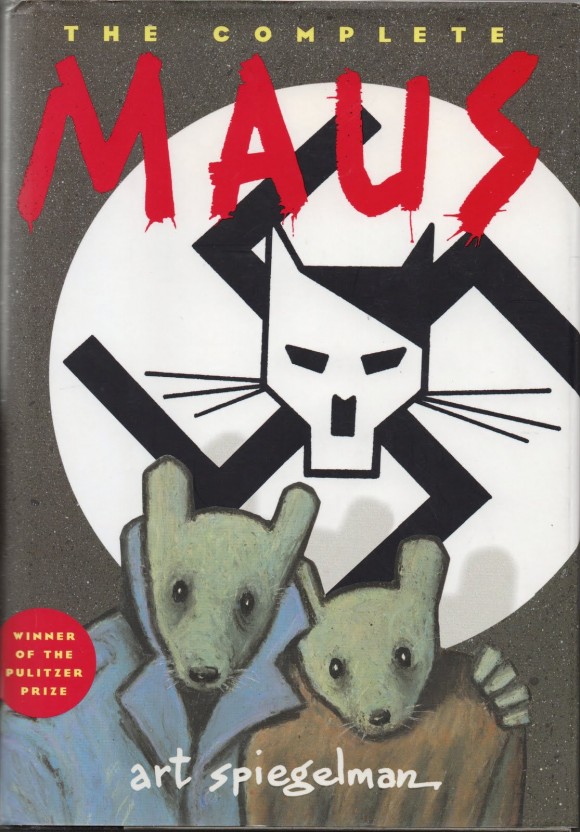 I have yet to read Neil Gaiman’s Sandman series. I’m one of those people that is reticent to jump on the bandwagon. Marvel 1602 was thoroughly enjoyable, so I’m not adverse to Gaiman’s work.  However when the majority of guys in comic shops say, “you’re a chick, you should read this,” then it’s almost set in stone that it’s something I’ll avoid on principle. 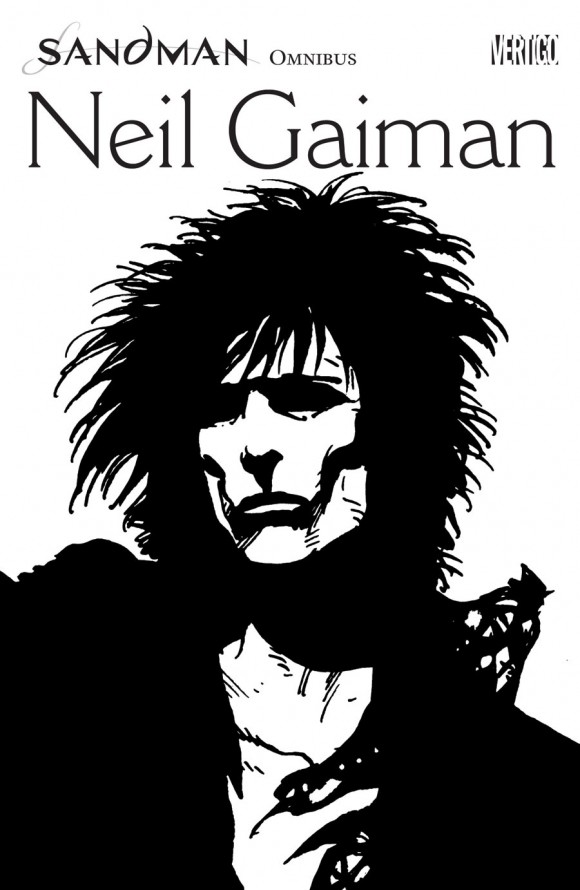 This happens a lot with “hot” new books. Usually we sell out of the first two issues so quickly I don’t get a chance to grab one myself. Luckily, the way companies have been putting out trades I’ve been able to jump aboard the series once the trade paperback is out. It happened with Hawkeye and East of West. In “classic” series I’ve never read a lot of Golden Age or early Silver Age stuff from the Big Two, mostly due to lack of time.

Ted Alexander, manager, Midtown Comics’ Downtown location, ManhattanI’ve never read The League of Extraordinary Gentlemen. While I’m a big fan of Watchmen and even a minor fan of V for Vendetta, I just couldn’t get through the first quarter of the book. When I tried reading it, I felt like I needed to go back to school and get an English degree. I consider myself a smart reader, but I never felt more dumb reading it. Occasionally, I start to read it, but to me it feels like a chore. 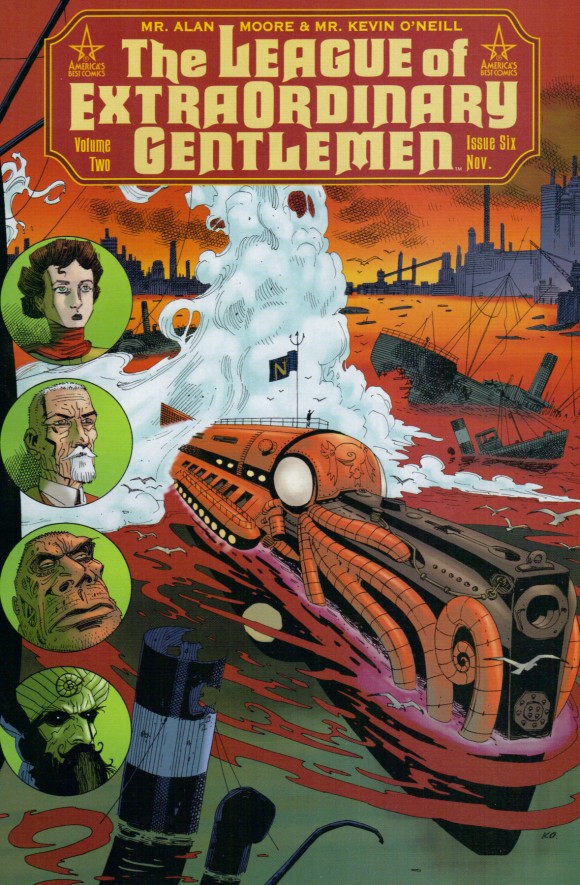