We ask the tough questions of our comics-shop experts! This time: What’s your guilty comics pleasure?

If it ain’t fattening, it ain’t guilty. I also fully embrace my love of nerd and geek culture. I let that shit fly. However, I do like the nostalgia of the toys of my youth. The ’80s cranked out crap and they knew how to hype it. Nothing sets my heart a-racing like Thundercats. I can kick myself for throwing out tons of Star Wars figures, but I could throttle my young self for tossing out all of my Thundercats figures, especially Lion-O. It’s not enough that I want two packaged LJN figures (one to keep, one to play with) — I want MY Lion-O back. The one I took on vacation and had adventures with, who made out with Barbie and beat the snot out of Ken for his wardrobe. And once kissed Prince Adam to make Grune the Destroyer jealous. OK, multiple times. Fine, it was my favorite game! Someone get me that time machine quick so I can bribe Past Aimee to keep the whole set. 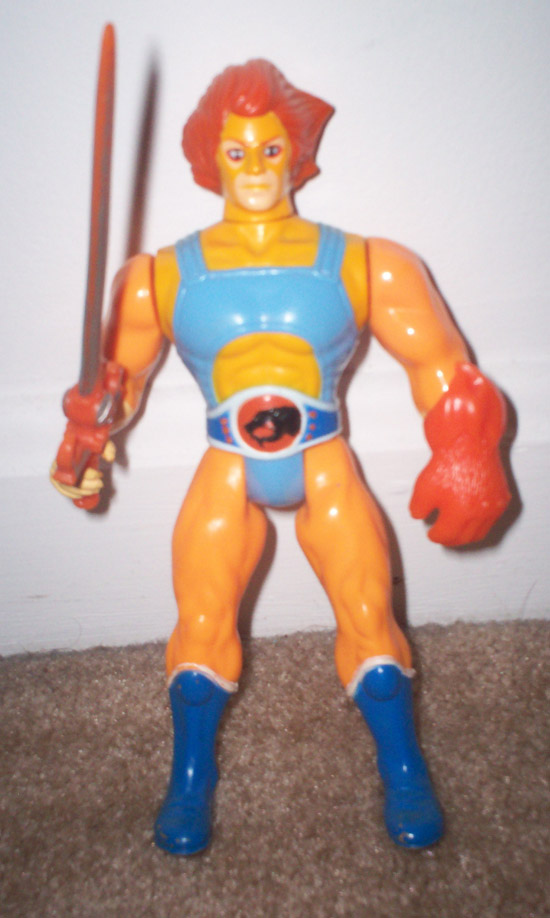 Well, I have many of those. Recently, it’s the Grindhouse comic that Alex DeCampi is writing. It’s just so deliciously wrong and not PC and I am thoroughly enjoying it. They are great two-part stories and the art is just as wonderful as the story. 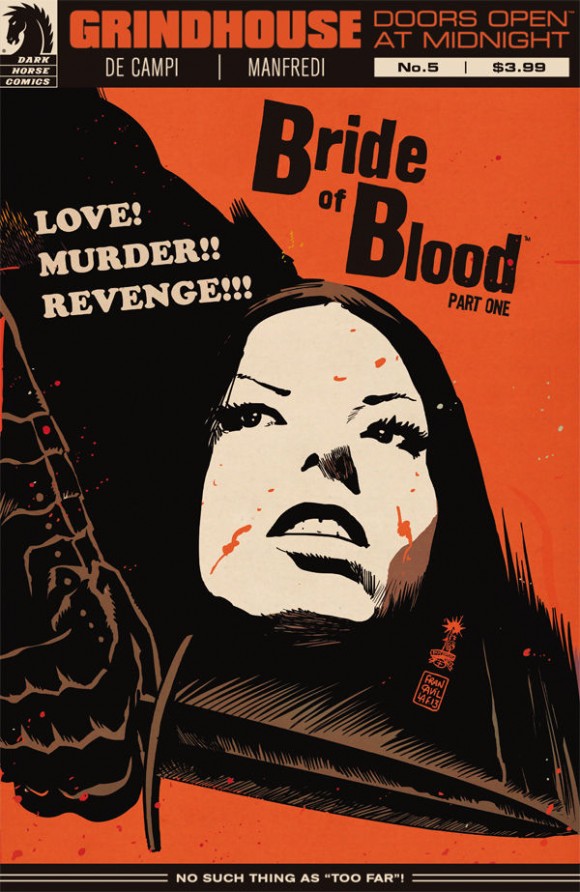 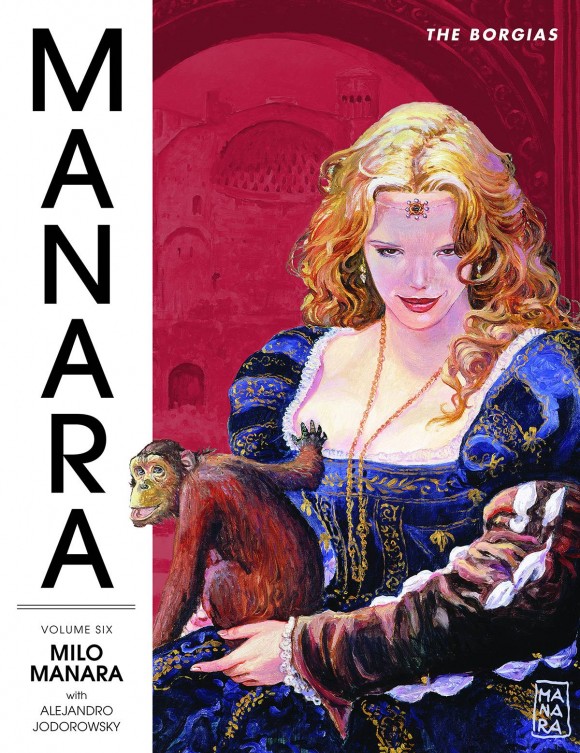 I don’t really feel any comic series is a “guilty” pleasure, as it all helps me have a better understanding of the medium and what’s popular and why, but I’d have to say IDW’s Dave Sim covers are a bit of one — I’ve added on to my standard orders more than once just to snag one of those babies.

Elfquest comics.  It seems that it gets knocked as a comic filled with elves wearing loin cloths, but underneath all that I love the stories. Once a week, I peruse eBay for anything Elfquest-related that either I don’t have or something I haven’t seen. At the last New York Comic Con, I got to meet Richard and Wendy Pini for the first time. I’ve met many “comic celebrities” and never have been star-struck, but speaking to them I found myself at a loss for words. Of course when I mention that to my friends they just roll their eyes.

What’s your guilty pleasure? Tell us below!