Here’s the deal, comics fans. ASBURY PARK COMICON, which is sponsored by 13th Dimension, has an awesome line-up of guests, if we do say so ourselves. Seriously, though, we’re proud to present these panels, so come to Asbury on April 12-13. Easy drive from North Jersey, South Jersey, NYC, Philly and Rockland and Westchester counties. Hell, if you’re really adventurous — fly on in — it’s a two-day show, at a hotel — the Berkeley Oceanfront Hotel … so you don’t even have to sleep on the sidewalk!

11:00 AM  The Art of Lettering
Comic-book typography masters Todd Klein and John Workman discuss their careers and process, and working for Marvel, DC, and National Lampoon. Moderated by Robert Sikoryak.

12:00 PM Ren & Stimpy and Beyond: A Conversation with Bob Camp
Animation director, artist, and co-creator of Ren & Stimpy interviewed by author and artist Craig Yoe. 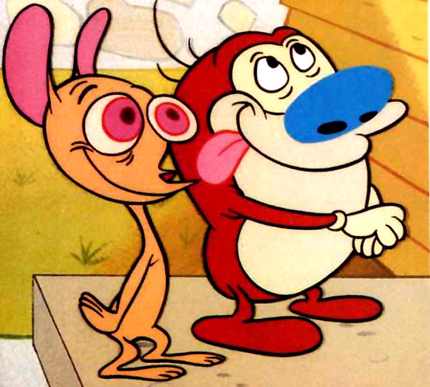 2:00 PM  A Conversation with Chris Claremont
The man who made the X-Men into the powerhouse comic book super-group they are today. Chris Claremont created more than 150 X-Men characters and penned them for more than 17 years. Mike Zapcic of AMC TV’s “Comic Book Men” and the podcast “I Sell Comics” will moderate. 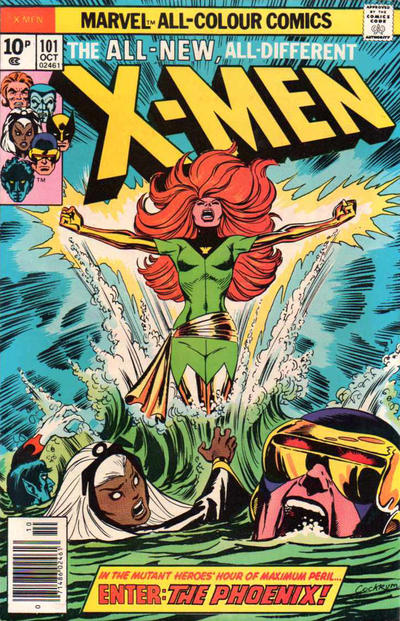 4:00 PM The Neat Stuff in the Mind of Peter Bagge
Comic creator Peter Bagge will discuss his career from his grunge era Neat Stuff and Hate comics to his present-day work. In conversation with Jon B. Cooke. 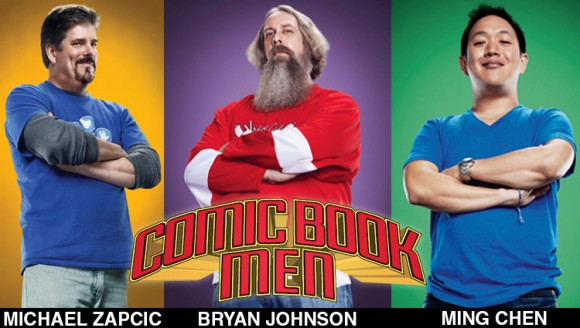 12:00 PM  Marvel in the ’80s
It was an era of Hostess Twinkie heroes, “Win A Bike” banners and Assistant Editor months. Of blowing up the Baxter Building, and betting on Baxter stock. Of Epic Stars and whole New Universes; Secret Wars and not-so-secret conflicts. Marvel in the ’80s was all that. The Breakfast Club of Ann Nocenti, Jim Salicrup, Danny Fingeroth and John Workman takes us back to the future of comics. Moderated by 13th Dimension contributor Tom Chesek.

1:00 PM A Conversation with Jim Steranko
J. David Spurlock interviews the legendary Jim Steranko about his career in and out of comics. Illustration and graphic design innovator on Captain America, Nick Fury: Agent of SHIELD, and Uncanny X-Men for Marvel. Cover artist on countless paperbacks of The Shadow, comic covers of Before Watchmen: Rorschach, and the latest Batman Black and White. Steranko is also a magician and escape artist, and the inspiration for Jack Kirby’s Mister Miracle and Michael Chabon’s Pulitzer Prize winning “The Adventures of Kavalier and Clay.” He’s an author, filmmaker, publisher, historian, and editor. 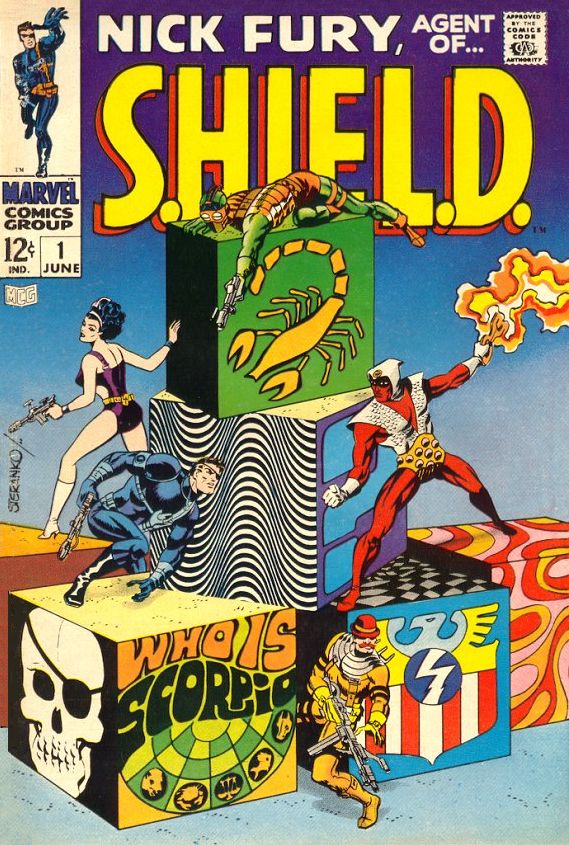 The incomparable J.H. Williams III is the artist on Neil Gaiman’s return to Sandman with the prequel Overture, and formerly artist and co-writer of the groundbreaking series Batwoman. He is known not only for his evocative line-work and color schemes, but also for intricate page designs and panel layouts unmatched in the comics industry today. As a collaborating artist of choice with greats like Alan Moore, Neil Gaiman and Warren Ellis, Williams is one of the most sought-after talents in comics and also creates his own design work for music albums and other projects. Williams appears in conversation with Hannah Means-Shannon, Editor-in-Chief at the influential pop culture news blog BleedingCool.com. 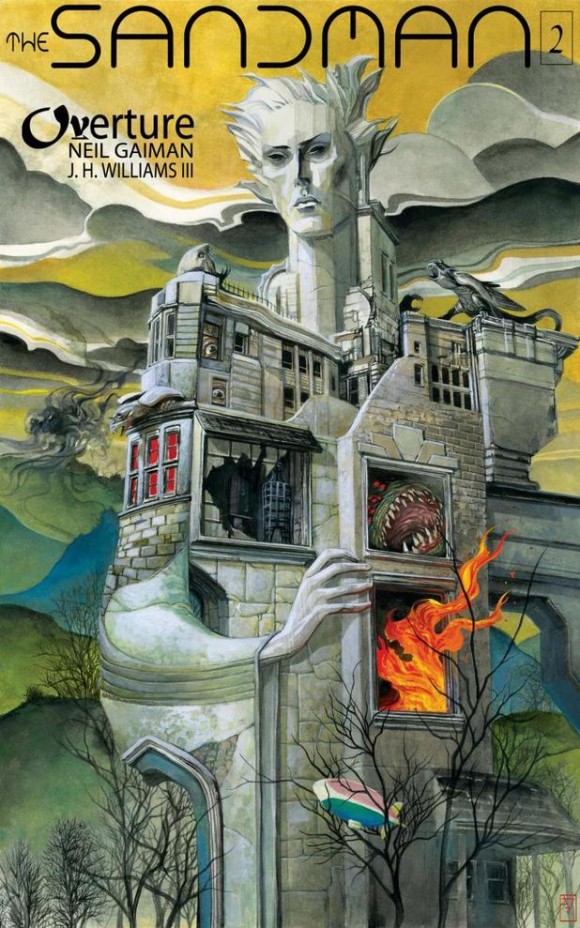