I have raved about this line aplenty. We have had contest giveaways. I’ve kvelled time and again. Tonight, I’ll let the pictures tell the story — with some of my own commentary. Each figure is about 25 clams.

BRUCE WAYNE: I can’t tell if Adam West here has an ascot. I’d like to see an ascot. 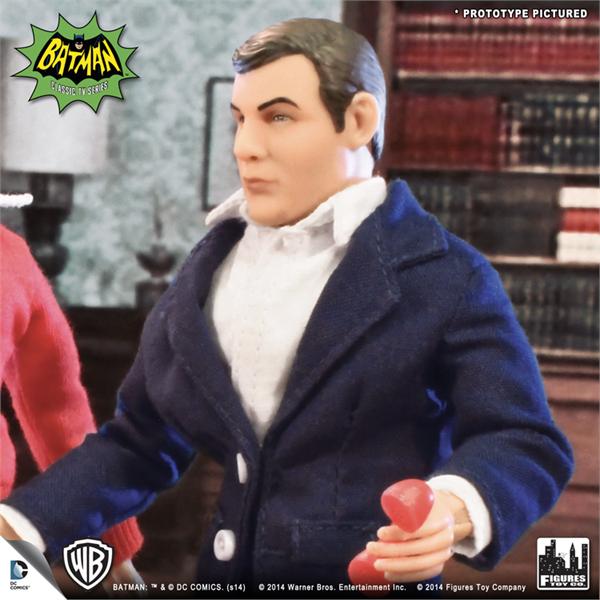 DICK GRAYSON: HUGE bonus points for putting Burt Ward in a red V-neck with a white shirt underneath! 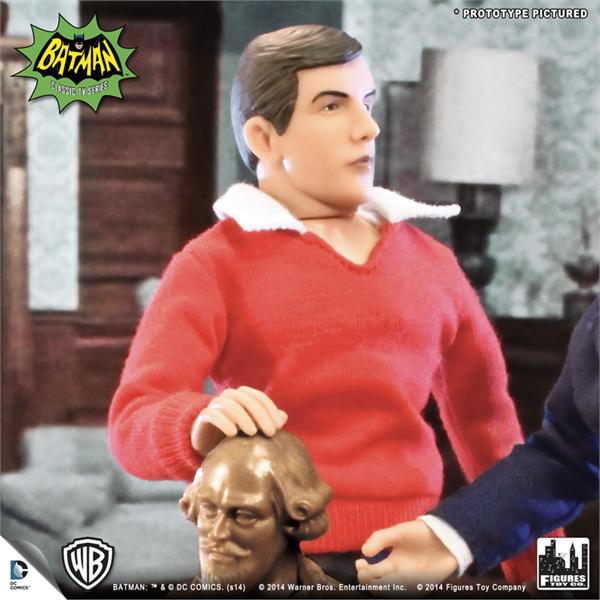 THE PENGUIN: I’d like to see how Burgess Meredith looks with the hat on. I also want to see a Commodore Schmidlapp variant! 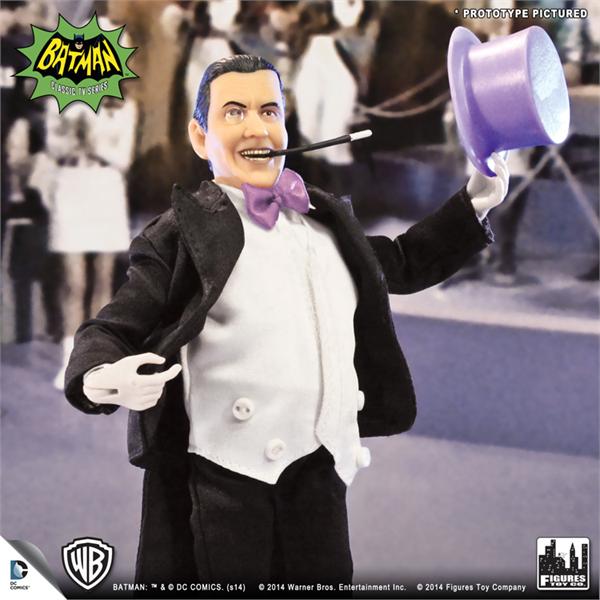 EGGHEAD: Confession time. I was never a big Egghead fan. But Figures Toys gets mad props for the first full-size Egghead figure ever. (HeroClix beat them to it overall.) And great Vincent Price likeness! 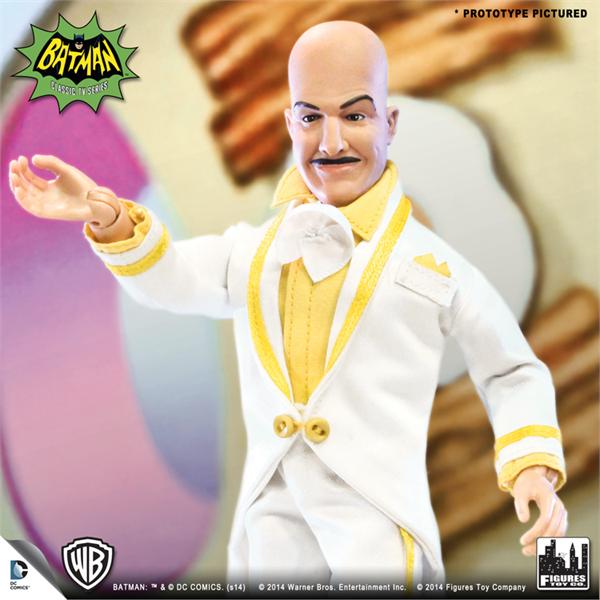 The company also put the accessory pack on the site. Start saving: It’s $70. 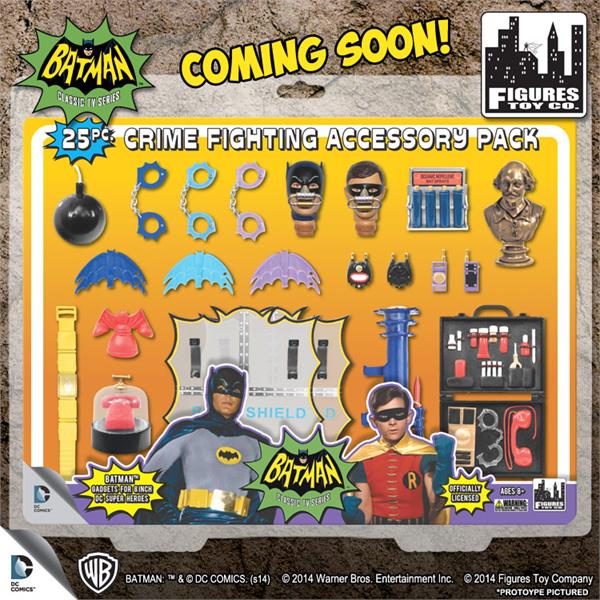 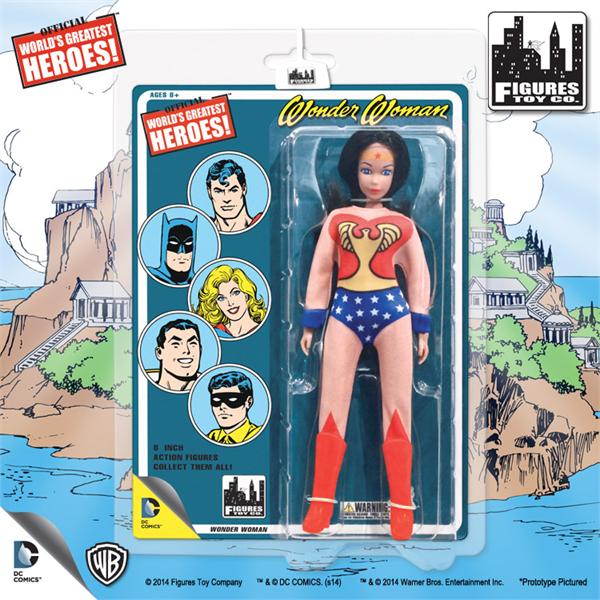