And Now, a Quick Nap…

A brief respite but fret not…

We’re taking a break from posting over the next few days. (No, this isn’t an April Fools’ joke or anything.) It’s just a chance to unwind, catch up on reading and focus on some upcoming projects.

We’ve got a second short hiatus planned for later this month, too, but don’t worry. It’s all about time management.

So, here are some things to keep you occupied until we return later this week:

— Check out THE ULTIMATE BATMAN READING AND VIEWING GUIDE, if you haven’t. (Click here.) Then go and read or watch something you found there.

— Pick up the first issue of AHOY Comics’ Bronze Age Boogie, out Wednesday. It’s got kung fu, swords and talking apes. You don’t need more than that, do you?

— Rediscover a band you loved when you were in college.

Because that’s more or less what I’ll be spending the rest of my time doing. 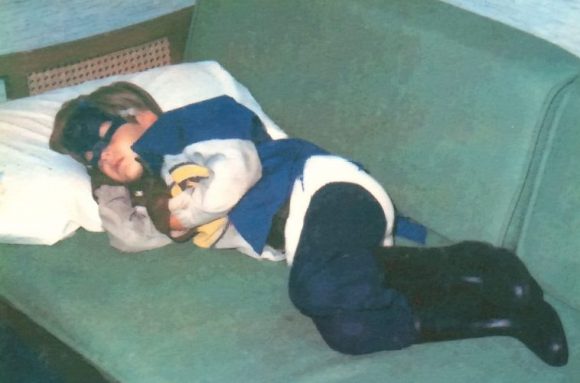 See you in a few.