Dark Horse’s solicitations will be out later this week and we have your EXCLUSIVE FIRST LOOK at one of the publisher’s top titles — Neil Gaiman’s American Gods: My Ainsel #3.

Check out these gorgeous covers by Glenn Fabry and David Mack: 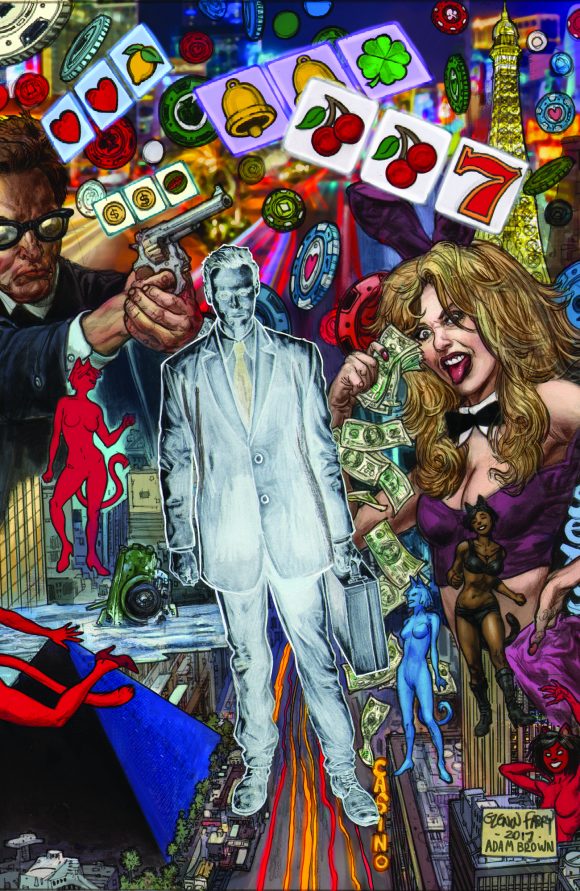 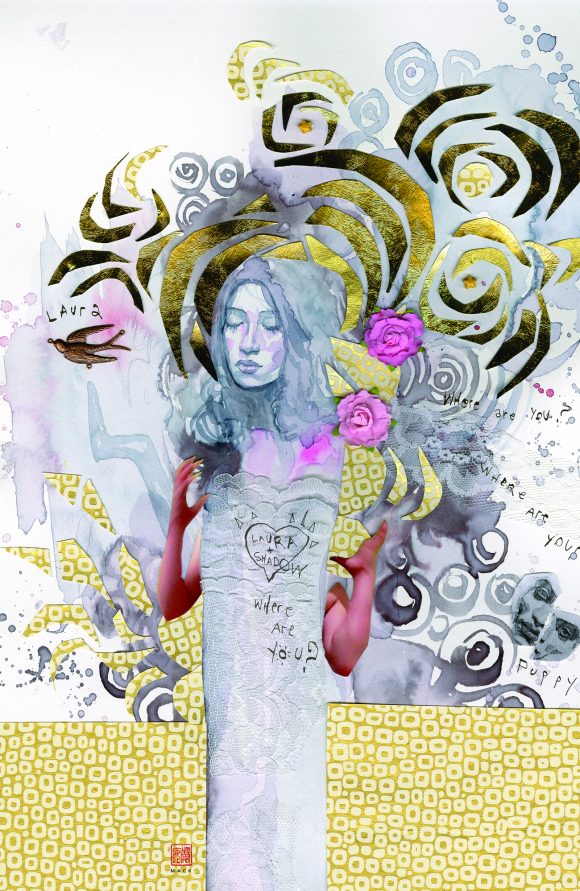 My Ainsel is the second comics series adapting Gaiman’s award-winning novel and Starz television series. (A hardcover collection of the first comics series, American Gods: Shadows, is out 2/28 in comics shops and 3/13 in the book market.)

As the stakes in the god war rise, Wednesday takes Shadow to Las Vegas to convince another old god to join their forces against the wicked new gods of America.