A diverse group of #1s this week, from the awesome return of Iron Fist, to the return of a writing icon, to a little green potato thing… 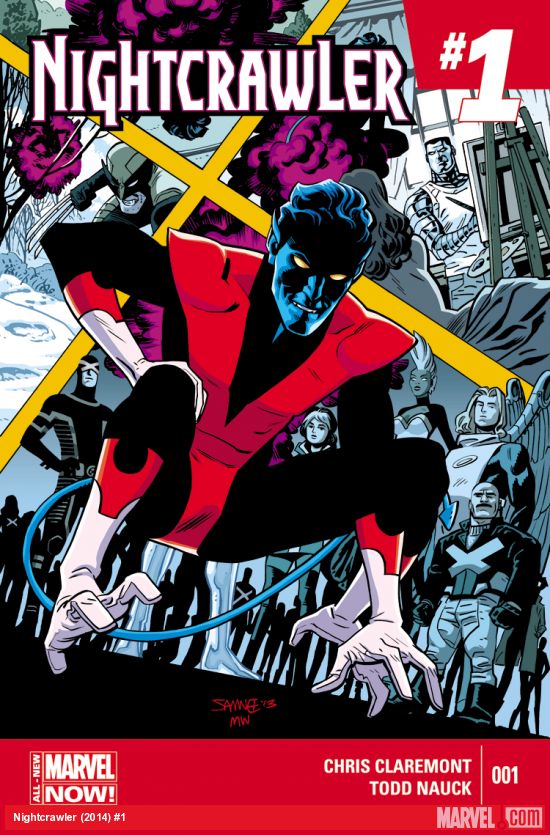 Nightcrawler #1. Writer: Chris Claremont. Artist: Todd Nauck. They say that every comic is someone’s first, and if that hypothetical someone’s first comic is indeed Nightcrawler #1, boy are they going to be confused. This book is not for the new reader, it’s for the Bronze Age babies who miss the work of Chris Claremont, who does, in fairness, produce some of his best work in decades in this new series. This one is going to appeal to those long-time readers and leave newbies confused as Claremont doesn’t bother to explain how Nightcrawler died, why he was resurrected, who the heck Amanda Sefton is, why there are little Bamfs running around, or really much of anything. But a long time X-Men fan will find pure joy in these pages, pure joy in seeing the modern day X-Men, led by Wolverine and featuring a whole new group of mutant kids through the eyes of the recently returned Nightcrawler, and pure joy in the reminiscence over Nightcrawler’s days as part of Excalibur, a series that seems to grow more fondly remembered by the year. The whole issue seems like Claremont discovering the modern X-Men through Kurt, and not much else. Amanda Sefton is attacked by a villain named Trimega for reasons not explained and an exposition-heavy fight ensues, but the nostalgic feel and Todd Nauck’s always delightful artwork makes the book a semi-enjoyable read for the seasoned reader. 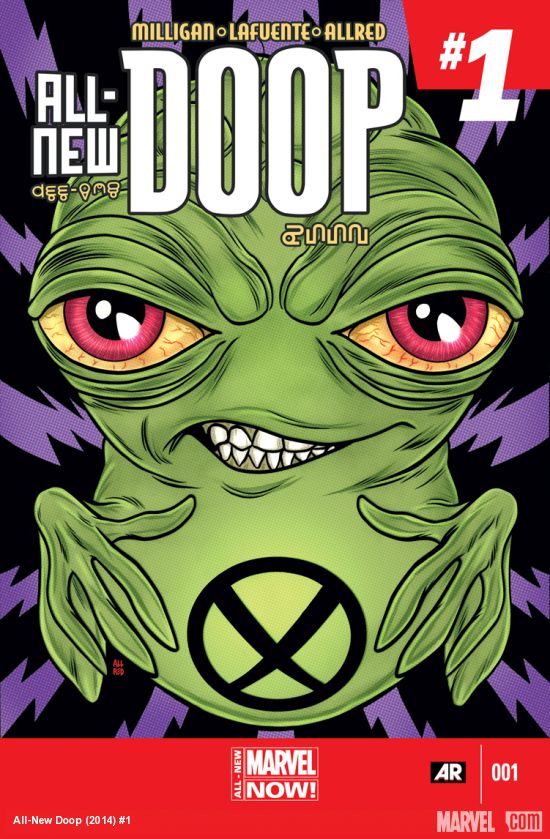 I guess it goes without saying that was one strange comic. It was cool seeing Peter Milligan back writing Doop, the little green potato thing he created back in the X-Force/X-Statix days with Mike Allred, and if anyone is going to flesh out Doop as a character it should be the twisted mind that birthed him. The inaugural issue of the new mini features Doop bouncing around the team, witnessing events that have taken place in All-New X-Men. It’s a strange little jaunt that never takes itself too seriously but also never descends into complete farce, which is a hard thing to do when dealing with a character like Doop. All the X-Men act in character, Milligan’s Iceman (both of them) is particularly fun to read. Doop has always been a fun but slightly unsettling character, and this trend continues as Doop is revealed to be courting Kitty Pryde for marriage. This little bit of oddness sets up an intriguing tale and I am really curious to what will happen next. This book couldn’t be pulled off without an artist who gets the character and David Lafuente is that artist, his Doop is cute at times and gross at others. He draws great action but also great cartoony reactions to all the oddness Milligan puts on a page. It should also be noted that Laura Allred is on colors as she keeps the Doop love in the family that created everyone’s favorite floaty potato. It’s all very silly and harmless fun while providing a nice little beginners guide to current X-Men continuity.  Not much happens but it’s a kick to read and look at. You just have to wonder how many fans are going to be willing to drop $3.99 on this kind of thing. 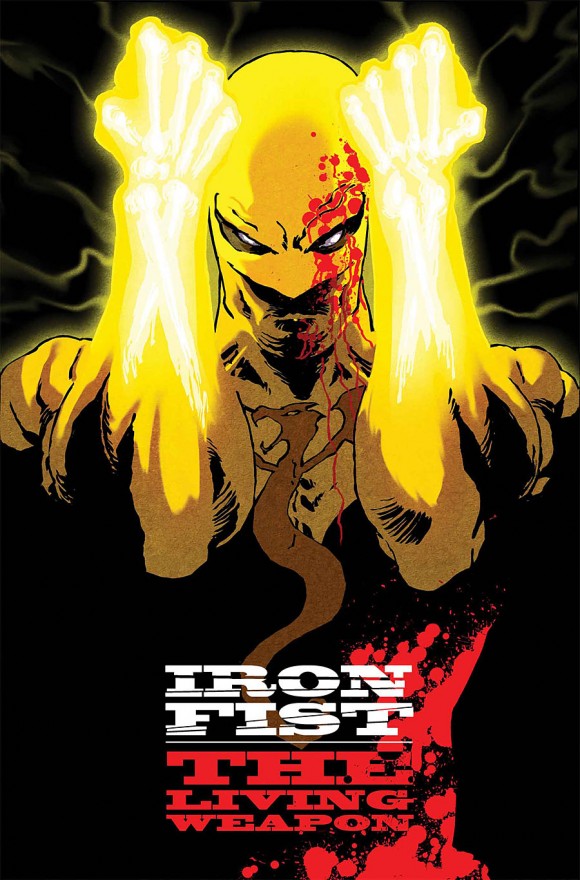 The writer/artist seems to have become a thing of the past in mainstream comics. Kaare Andrews brings the “writist” back with gusto in his fresh take on the origin of Iron Fist. It’s Kaare Andrews, so you know the art is perfect, experimental, innovative, and bursting with energy and motion, but the writing is very good as well. The book starts out a little Sin Cityish, with overwrought exposition and needlessly depressing character work, but as the issue gets going, Andrews turns in a very interesting view of the original origin tale of Danny Rand. By issue’s end, the humor of the character is rediscovered and the book turns into a pure Iron Fist tale worthy of mention in the same breath as Matt Fraction and Ed Brubaker’s Immortal Iron Fist, and believe me, I don’t give that praise lightly. A great addition to a character who deserves his own title and a great spotlight on the singular talent, Kaare Andrews, who does any amazing job dissecting and deconstructing the original Iron Fist stories from Marvel Premiere.