He’s one of the great artists of the last 20 years. But I don’t know …

Alex Ross has certainly drawn/painted/illustrated some of the most beautiful comic-book images since the ’90s. Kingdom Come was an achievement and I’ve loved so much of his Batman solo imagery. 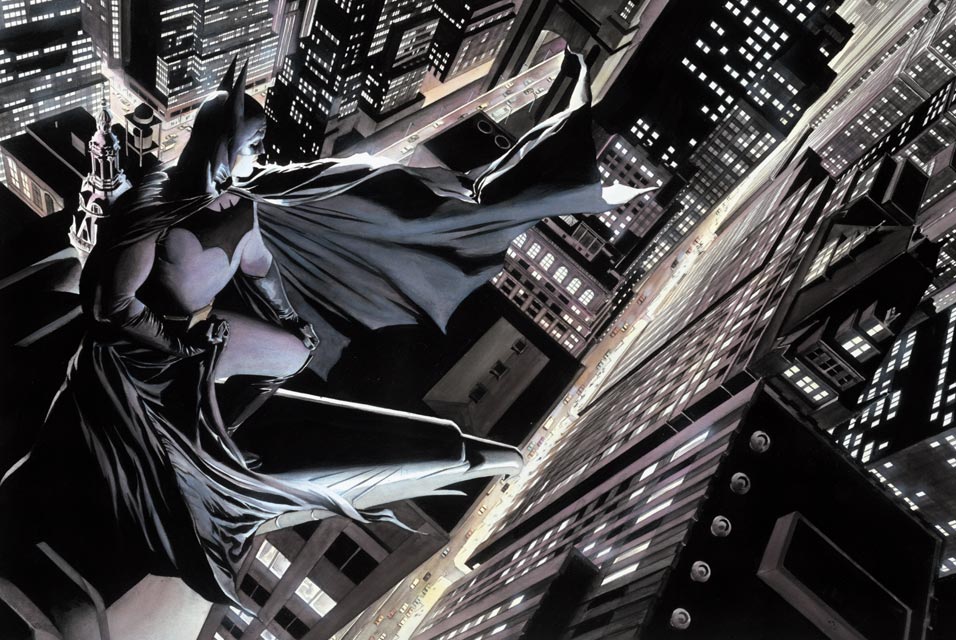 But something happened in the last few years, and maybe it’s me. It just feels like his illustrations have a sameness to them now, a certain lack of dynamism. What was once unique now feels a little stale. I certainly don’t like that so many of his covers feature that washed-out lighting effect. It just deemphasizes the impact of the image and detracts from the grandeur he’s trying to project.

Marvel announced today that beginning in January, the company will commemorate its 75th anniversary (a celebration that given Timely/Atlas/Marvel’s spotty history seems slightly dubious to me but OK) with 12 Alex Ross covers on various books. Here’s the first of the variants: Avengers #25, scheduled for Jan. 15. 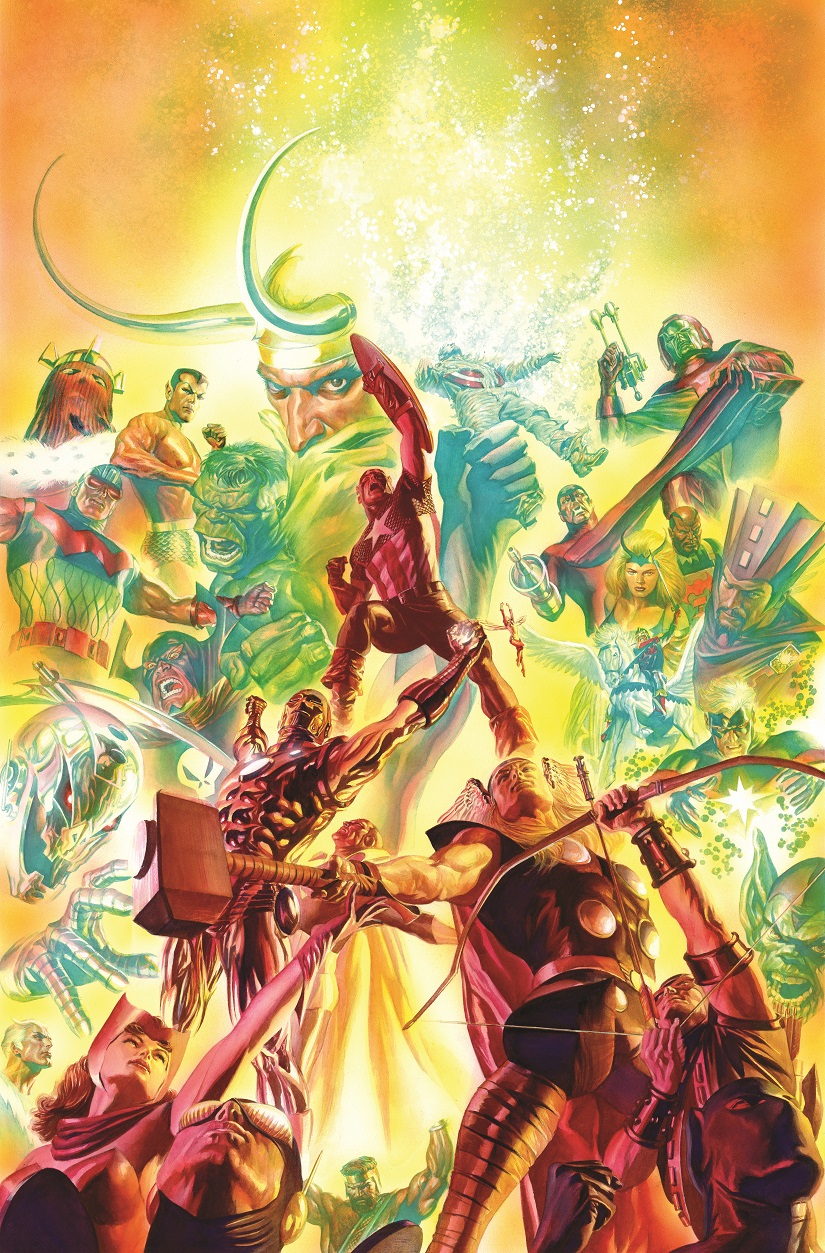 I dunno. Your call, I suppose.