ALAN BRENNERT Pays Tribute to Writer MARTIN PASKO, Who Has Died at 65

The Bronze Age stalwart was best known for writing Superman, Batman: The Animated Series and countless other projects… 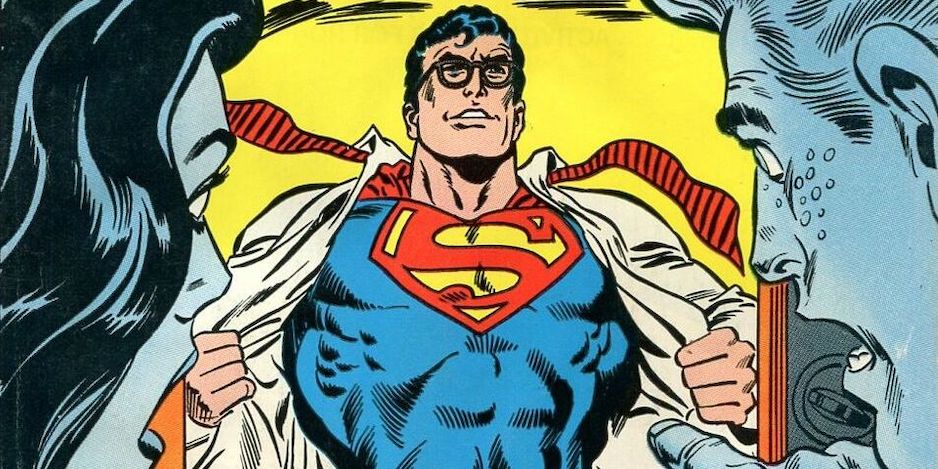 News came in today that Martin Pasko — the Bronze Age mainstay known for his well-respected work on a variety of characters, most notably Superman, Wonder Woman, the JLA, Doctor Fate, as well as time on Batman: The Animated Series — has died at the age of 65, of natural causes.

Pasko had an especially varied career, which you can find more about here.

But at 13th Dimension we wanted to publish a special tribute by writer Alan Brennert, one of Pasko’s closest friends.

Brennert, a widely admired scribe in his own right, posted this tribute to Facebook and agreed to let us republish it:

We’re all braced for bad news during these terrible times, but nothing could have prepared me for the call I received this morning telling me that my old and dear friend Martin Pasko passed away last night, of natural causes, at the age of 65.

It sounds like a cliche but it’s true: Marty was the brother I never had. We met through the letter columns of editor Julie Schwartz’s comic books; turned out Marty and I lived in nearby towns in New Jersey, and I’ll never forget his first letter to me: “Want to get together with another enthusiastic fan to publish a fanzine?” I said yes and together we edited and published Fantazine, a “newszine” as they were called back then, which published news of the comic book business, interviews with comics professionals, and reviews. 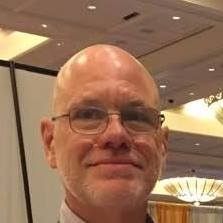 We produced four issues from 1970-71, and it wasn’t a bad little zine. It was also the beginning of a 50-year friendship and occasional collaborations. Marty became a professional comics writer at the same time I became a professional science fiction writer. In 1976, knowing I was strapped for cash as a college student, he offered me the chance to plot two issues of Wonder Woman (which he was then writing for DC). I was able to return the favor, three years later, by recommending him for an episode of Buck Rogers in the 25th Century, on which I was serving as story editor. We also worked together on The Twilight Zone, Fantasy Island, and Simon & Simon. 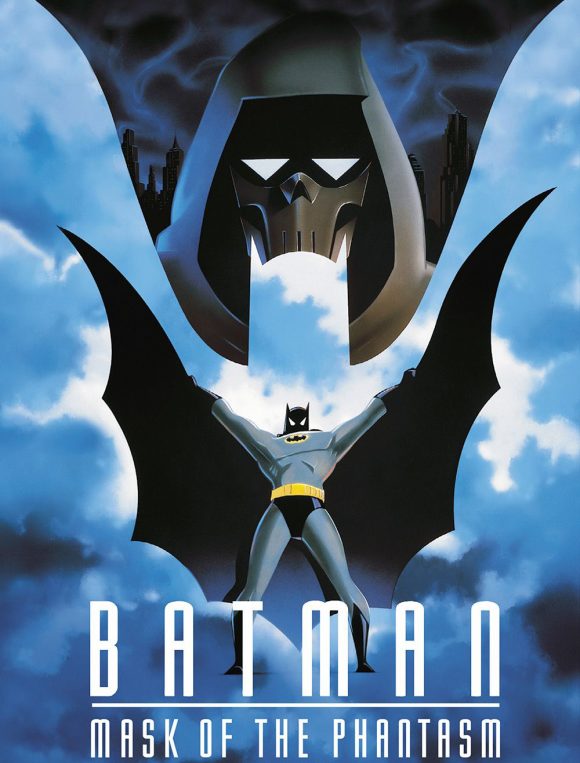 Marty was a gifted writer, an Emmy Award winner for his work on Batman: The Animated Series, who wrote memorable stories in many media. But he was also a kind, generous friend who, among other things, helped me get through one of the worst periods of my life, when I’d lost someone who was very dear to me. And now it is Marty himself whom I have lost, and it is difficult to find the words to express my grief.

All I can think to say to him is: Thank you for writing that first letter to me and becoming part of my life. Thank you for being there when I needed you; I tried to be there when you needed me.

I will love you, and miss you, always.