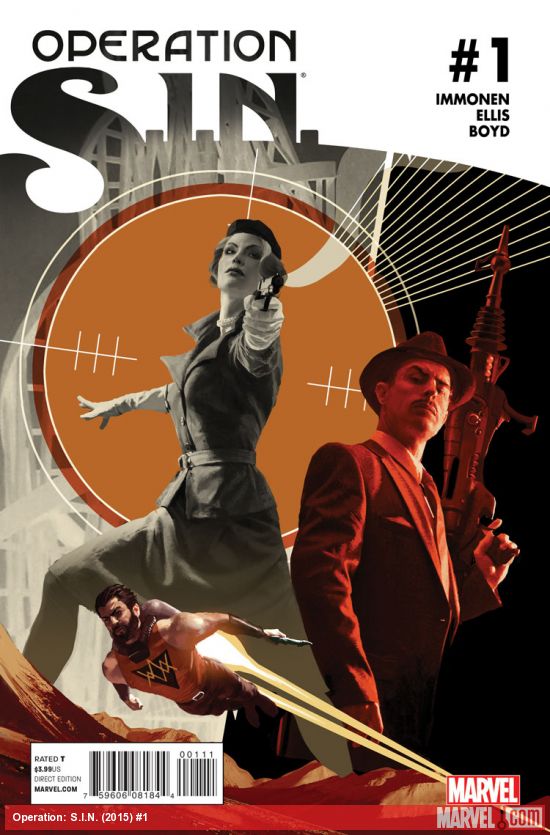 On the TV side of things, we have Operation SIN #1 starring Marvel’s latest TV sensation Agent Peggy Carter. This issue is a load of fun and writer Kathryn Immonen is clearly having a blast in her chosen time period, the 1950s during the beginnings of the Cold War. This one might read better in trade as the whole thing seemed truncated, but Immonen’s character work is a delight. Her Peggy Carter rings true to the character and her Howard Stark is a scamp for the ages. The issue deals with Carter and Stark going to Russia to find the truth about some alien tech that a mysterious Russian college friend of Stark‘s found. That’s really it. Other than the pacing issues, this issue was a great primer to the world of Peggy Carter and her bond with Howard Stark. It’s a good companion to the TV series — I just wish there was more of it.

For another Advance Review, check out Marvel’s Ant-Man #1 here. 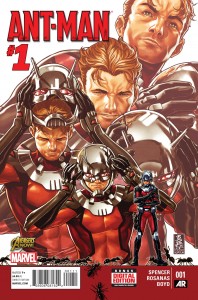