Destined to become a bible of the Bronze Age. 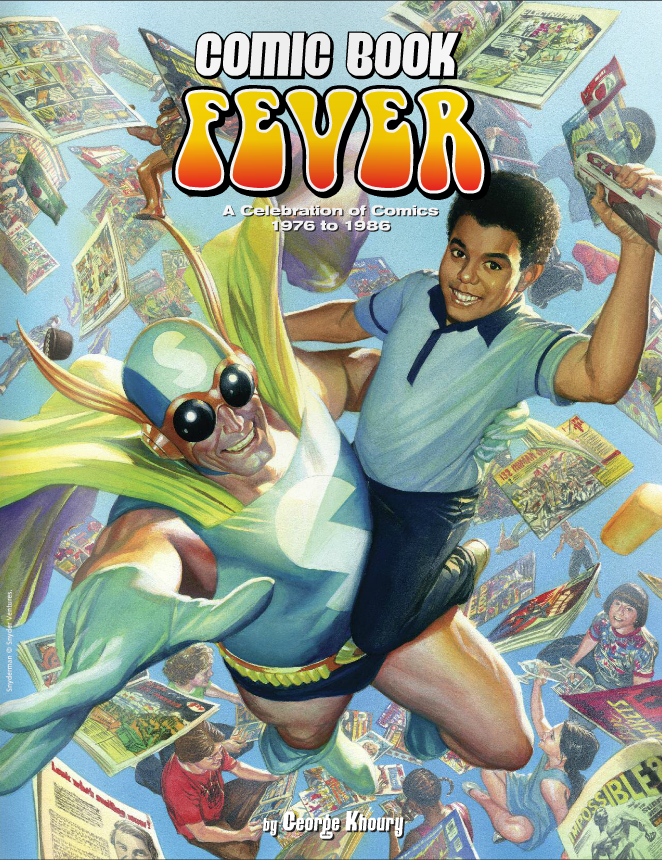 There are certain comics projects that speak to me on a primal level and such is the case with George Khoury’s Comic Book Fever, due out 8/24 from TwoMorrows.

Comic Book Fever has been a labor of love for Khoury for the last five years — and as editor of 13th Dimension, that’s something I can certainly relate to. George and I — and probably you, if you’re reading this — are kindred spirits: We came of age as comics did in the magical era of 1976-1986.

CBF is a brightly illustrated, episodic coffee-table book that hits almost all the major highlights from the time when comics started fading from newsstands and comic-book shops began popping up all over the country.

The book isn’t told in chronological order. Rather, it’s more stream of consciousness: Chapters on ElfQuest and Colorforms run back to back to back with an insightful interview with Neal Adams. 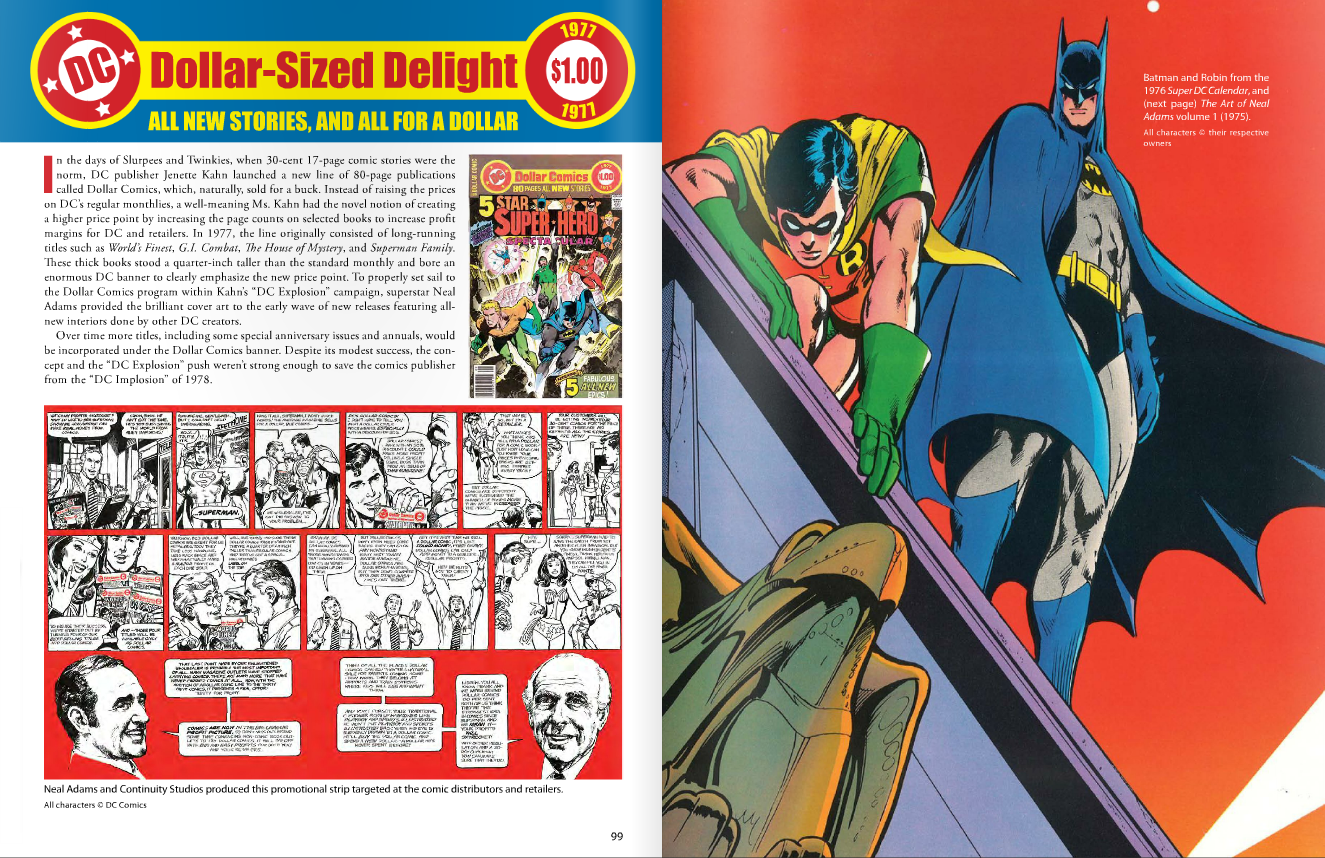 There are other illuminating interviews as well, with creators like Marv Wolfman, George Perez and Chris Claremont, alongside features on Twinkies ads, Slurpee cups and Underoos. It’s all illustrated in four-color glory behind a giddy Alex Ross cover.

I was especially taken with his feature on Heroes World, whose illustrated catalogues were so tantalizing when I was 12. And reading Wolfman and George Perez talk about the beginnings of The New Teen Titans took me right back to 1980, when I used to risk my life riding my bike over a busy highway bridge in New Brunswick, N.J., to get the latest issue. 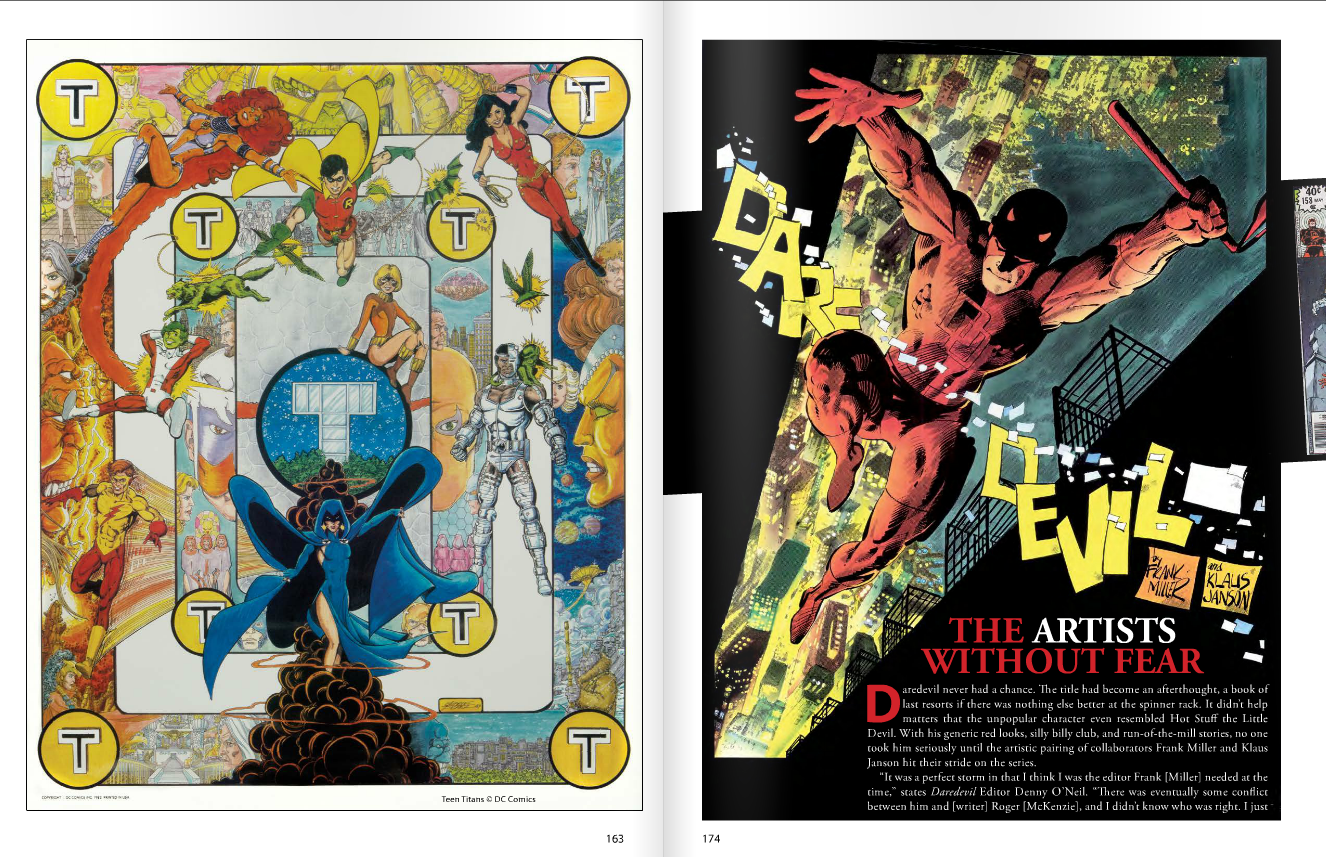 The sheer breadth of topics covered is impressive, if incomplete. I personally would have liked to see a feature on Megos, which debuted before 1976 but were very much central to the comics zeitgeist during the period covered in the book, as well as a piece on Marshall Rogers — not to mention a look at the seismic impact of Superman: The Movie.

But Comic Book Fever doesn’t seem designed to be definitive. Really, it’s a well-produced, expansive but very personal love letter to comics and its attendant infiltration of pop culture.

It just happens that Khoury’s interests and curiosity dovetail with those of a generation still feeling the fever.

Comic Book Fever is due out 8/24 and lists for $34.95. Among many places, you can get it directly from TwoMorrows, here.

For an interview with Khoury about Comic Book Fever, click here. 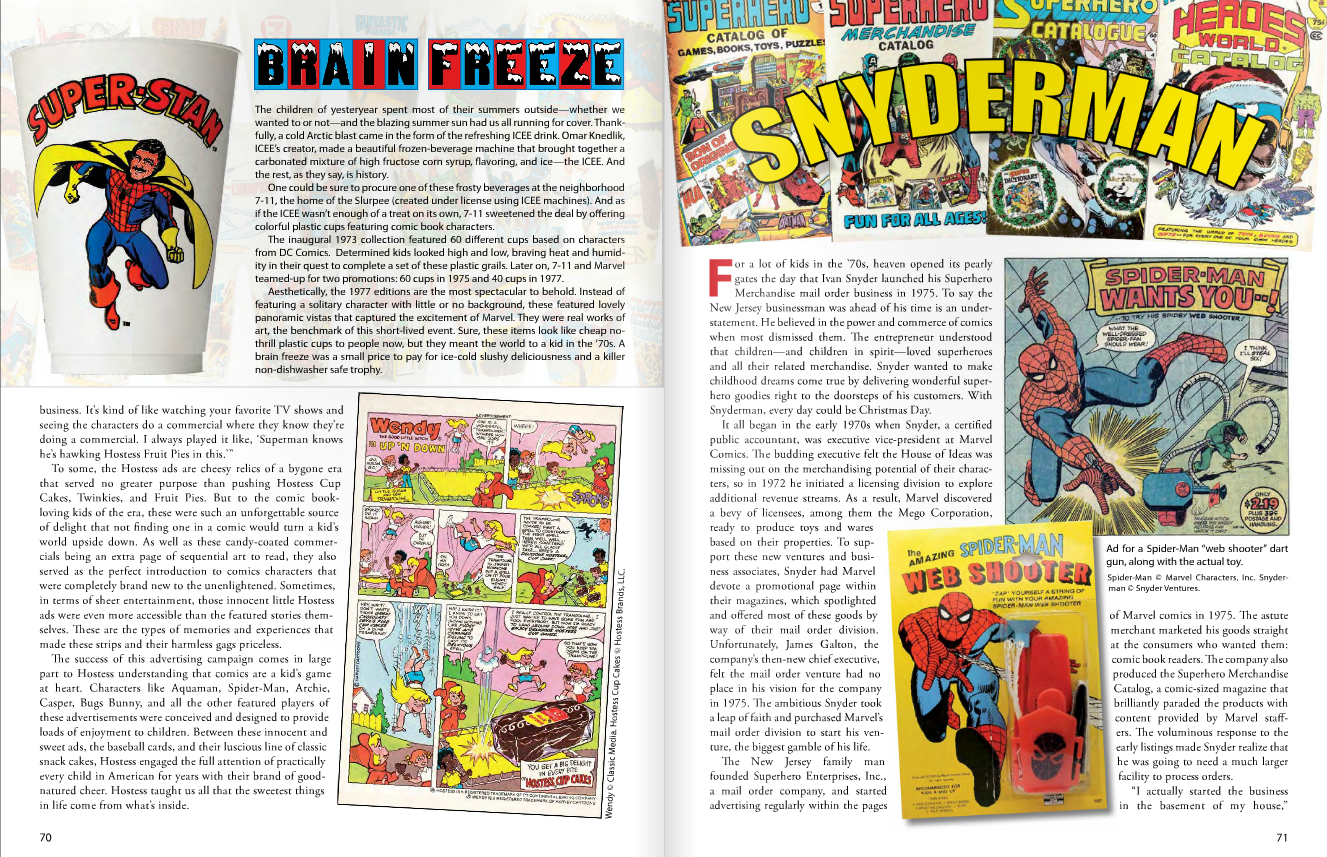