ACTION JACKSON is Back

ZICA Toys, which owns the Action Jackson trademark, is bringing back the original Mego — just not in Mego form. And he’s got some Action-oriented friends along for the ride…

Just recently, I wrote about how I wanted to see Action Jackson come back. He was my first real action figure and I’d love a new one. 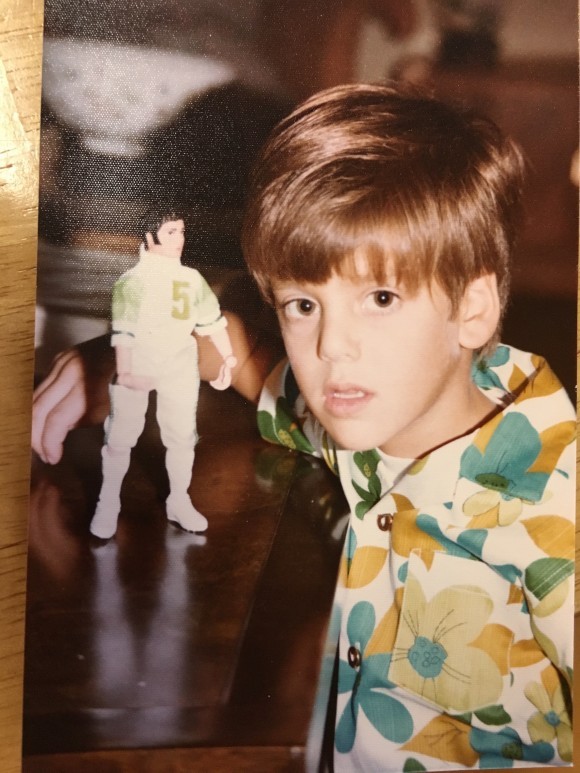 I’m on the right.

I didn’t know at the time that Craig Owen, the owner of ZICA Toys, held the trademark and was planning a Kickstarter for a line called Adventure People, featuring Action Jackson, Captain Action, Captain Evil and Jet Jungle done up in ’70s/’80s 4-inch-scale style, similar to Hasbro’s latter-day G.I. Joe. 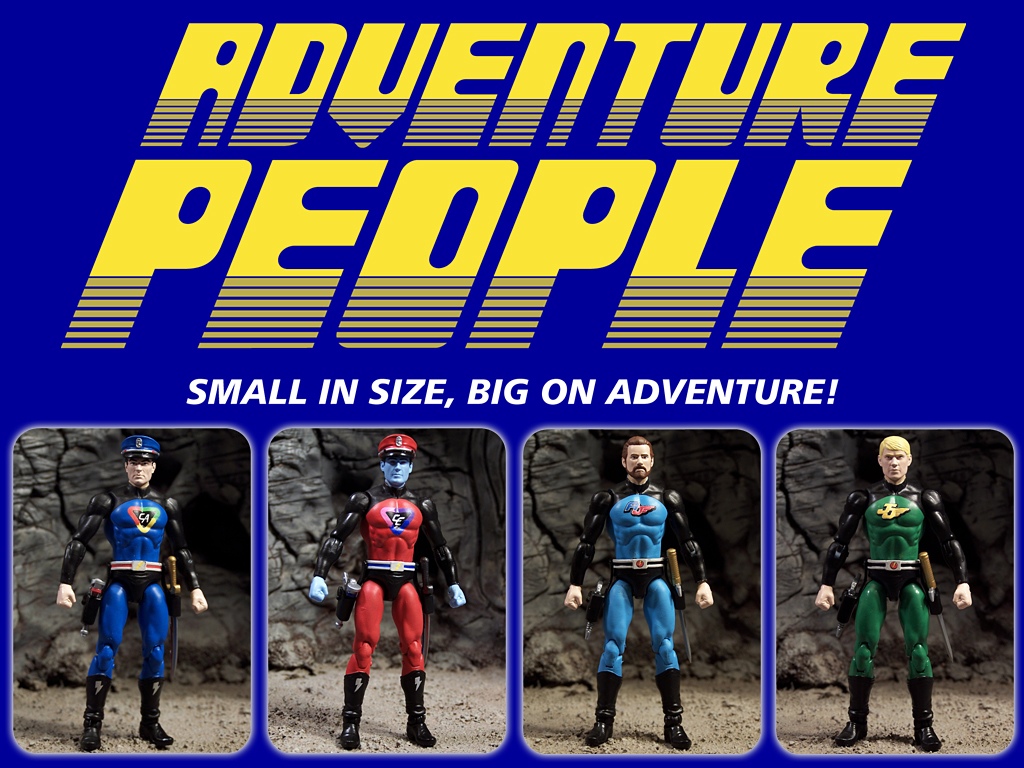 The Kickstarter just launched and you can check out all the info, here.

Adventure People is the spiritual grandchild of the short-lived Fisher-Price line of the same name, but featuring characters better known in different, larger formats. ZICA’s already had success with this sort of thing by bringing back The Six Million Dollar Man, for example. 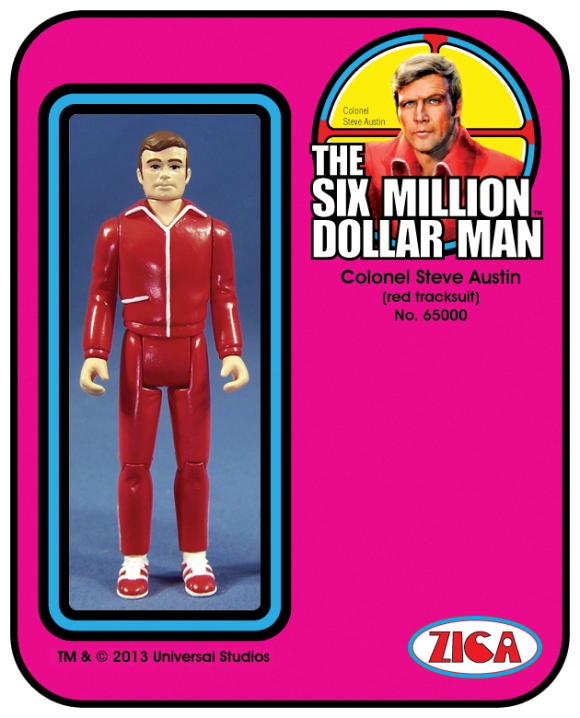 And if this Kickstarter is successful, a second line-up of Dr. Evil, Action Boy, Lady Action and Captain Action’s vehicle, the Silver Streak, could be next.

“The first assortment will be broken down into two series, Captain Action and Comic Action Heroes,” Craig says in the Kickstarter pitch. “This is the approach we want to take throughout the entire line, with all of the different series falling under the Adventure People brand name. By using the same basic aesthetics and articulation design across all of the characters in their respective series, we hope to make it look like they’re all part of the same action figure universe.”

The figures are being put together Eleventyplex, Boss Fight Studios and other artists.

Here are some more pix for your action-oriented perusal: 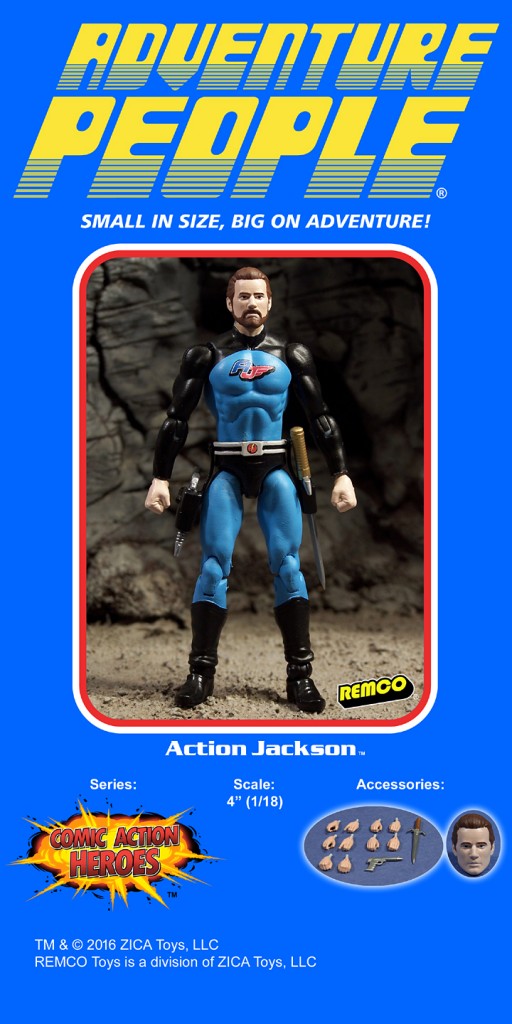 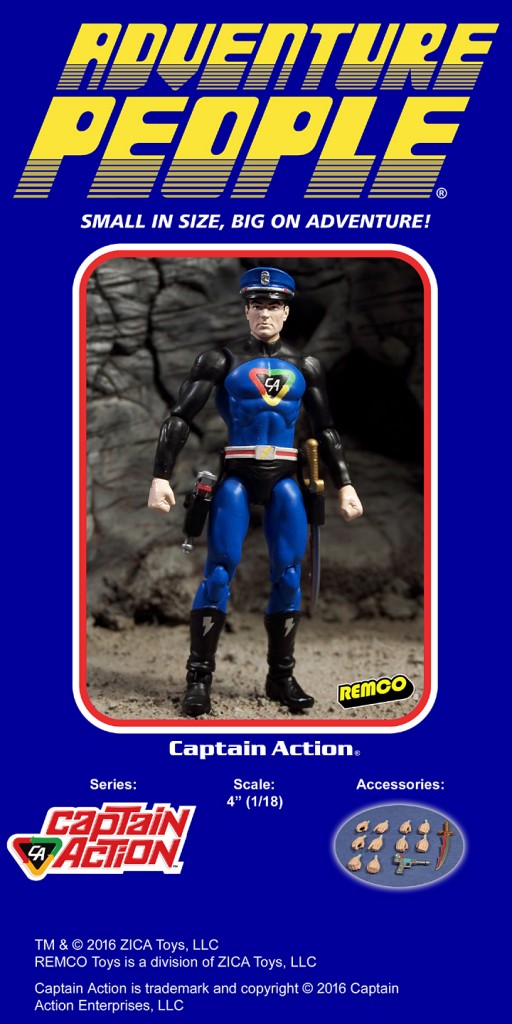 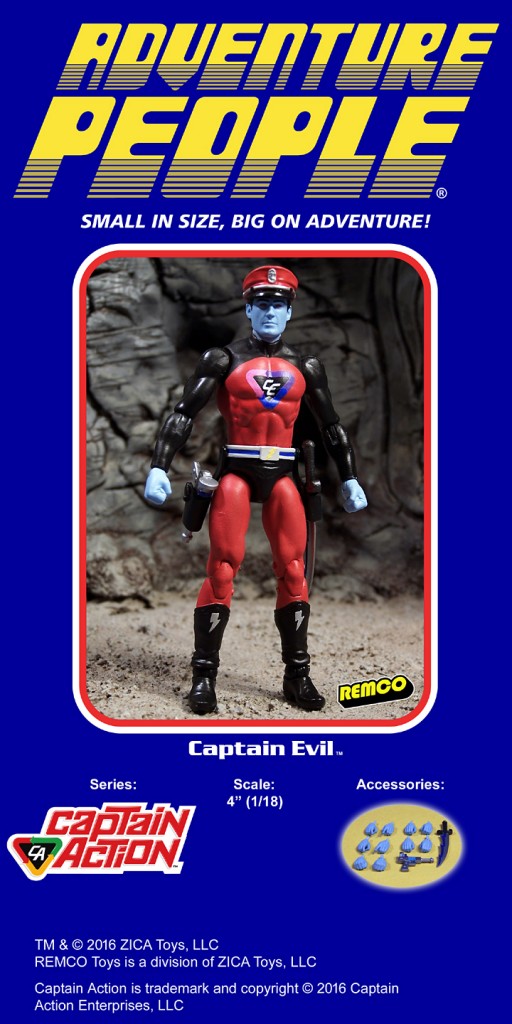 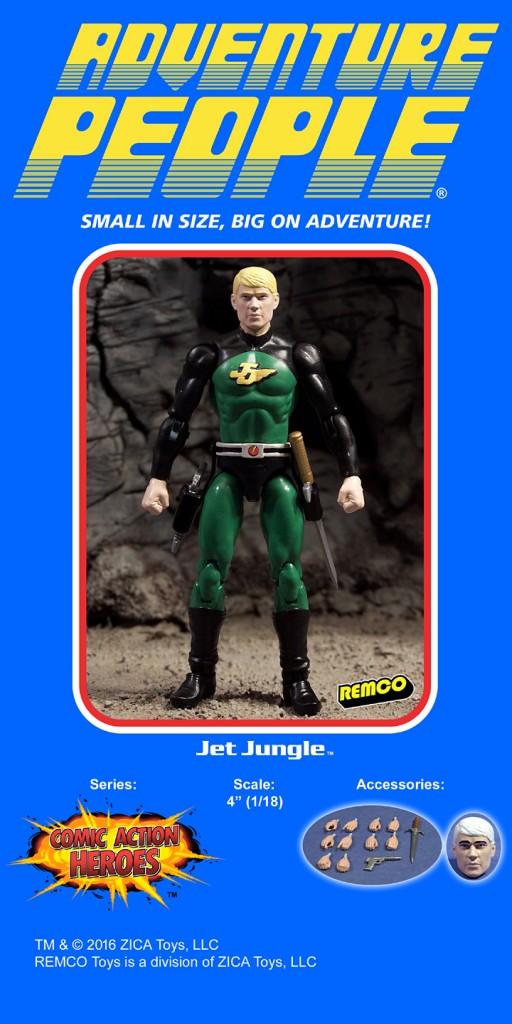