When I was 14, whenever I put on a suit, I imagined I was Bruce Wayne, out for a night on the town.

David Mazouz pretty much does the same thing, except it’s his job — he plays Bruce Wayne before millions every Monday night on Gotham on Fox.

I paid a visit to faux Gotham City at Brooklyn’s Steiner Studios recently and had a chance to talk to Young Master David — in, as it turned out, the newly discovered cave under Stately Wayne Manor. 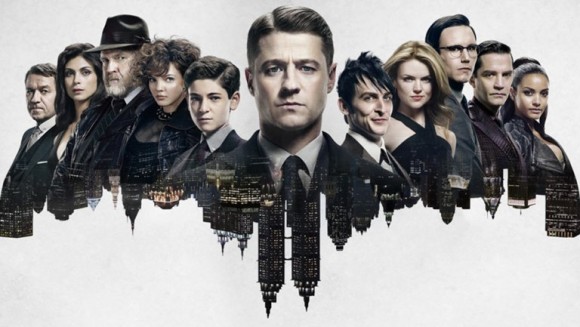 The funny thing about talking to David is that at first you think you’re talking to someone close to your own age.

Until he laughs, that is. And you realize that’s his mother standing nearby … 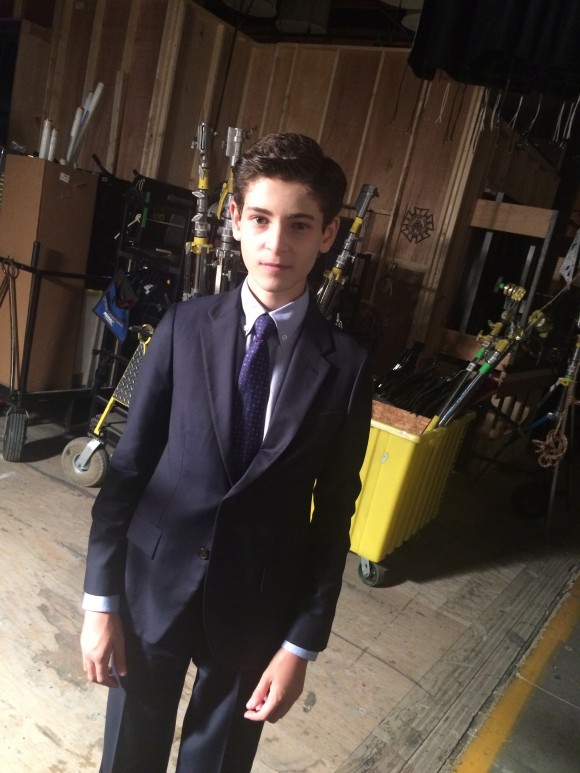 Dan: OK, you’re 14. Do you realize that more than half the men in America have wanted to be Bruce Wayne at one time in their lives and you get to be Bruce Wayne? Does that ever occur to you?

Dan: Have you met any of the other actors who’ve played Bruce Wayne over the years?

David: I haven’t, actually. No. It’s an incredible list and I would be truly honored to… but I haven’t.

Dan: Who of them would you most want to meet?

David: Well, for me… I was alive when Christian Bale was in theaters… So he has a little bit of an advantage. When I think of Batman, that’s who I think of. That will soon change because of Ben Affleck but as of now, probably Christian Bale. 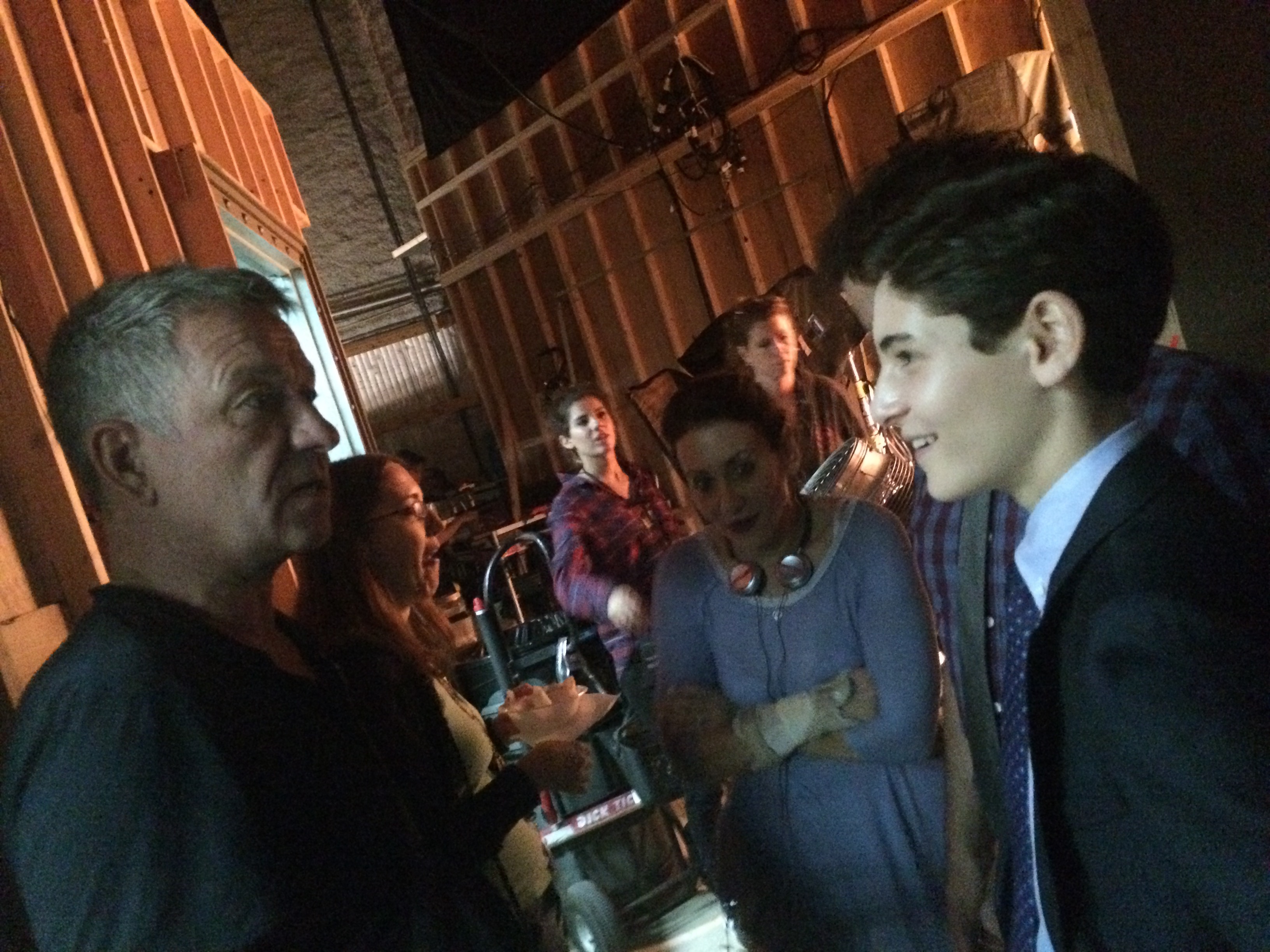 Dan: How often do you beg them to just let you wear a cape around the set?

Dan: Obviously your folks are around and everybody loves their parents. Now, do you ever have a fight with them and just simply say, “I’m right because I’m Batman?”

David: (Laughs) I haven’t done that, no, but you just put an idea into my head!

Dan: All right, well, what do you read?

David: I just finished Injustice, that comic book based on that game. Gods Among Us. It’s great! 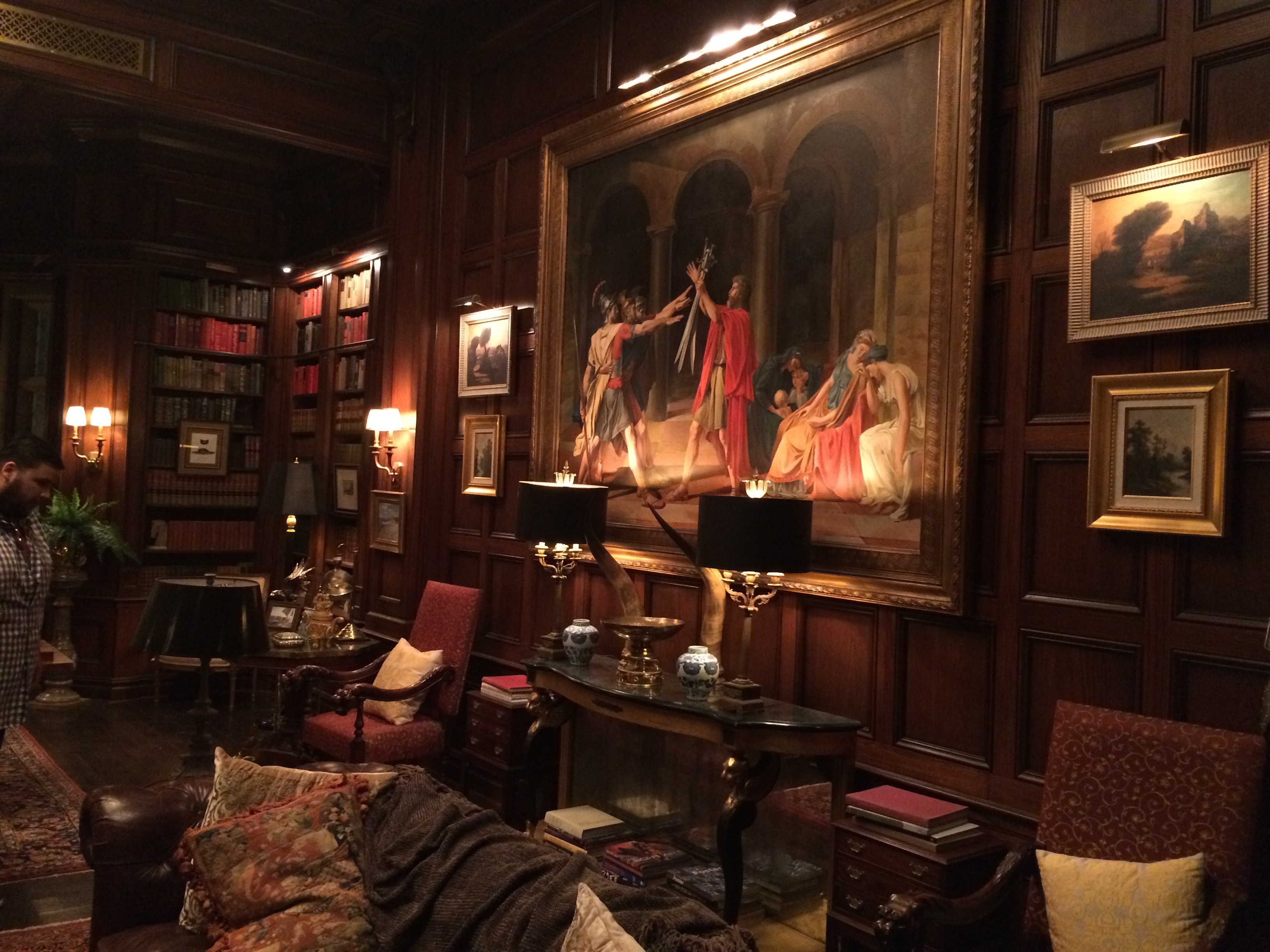 Dan: Do you play Arkham?

Dan: Waaaaait a minute. A billionaire like you and you can’t get an XBOX One?

Dan: You see, this is where you go to your parents and say, “I’m Batman.” You’ve gotta be able to practice your moves on Arkham Knight.

David: (Laughing) Yeah, well… I’ll take it up with them later. 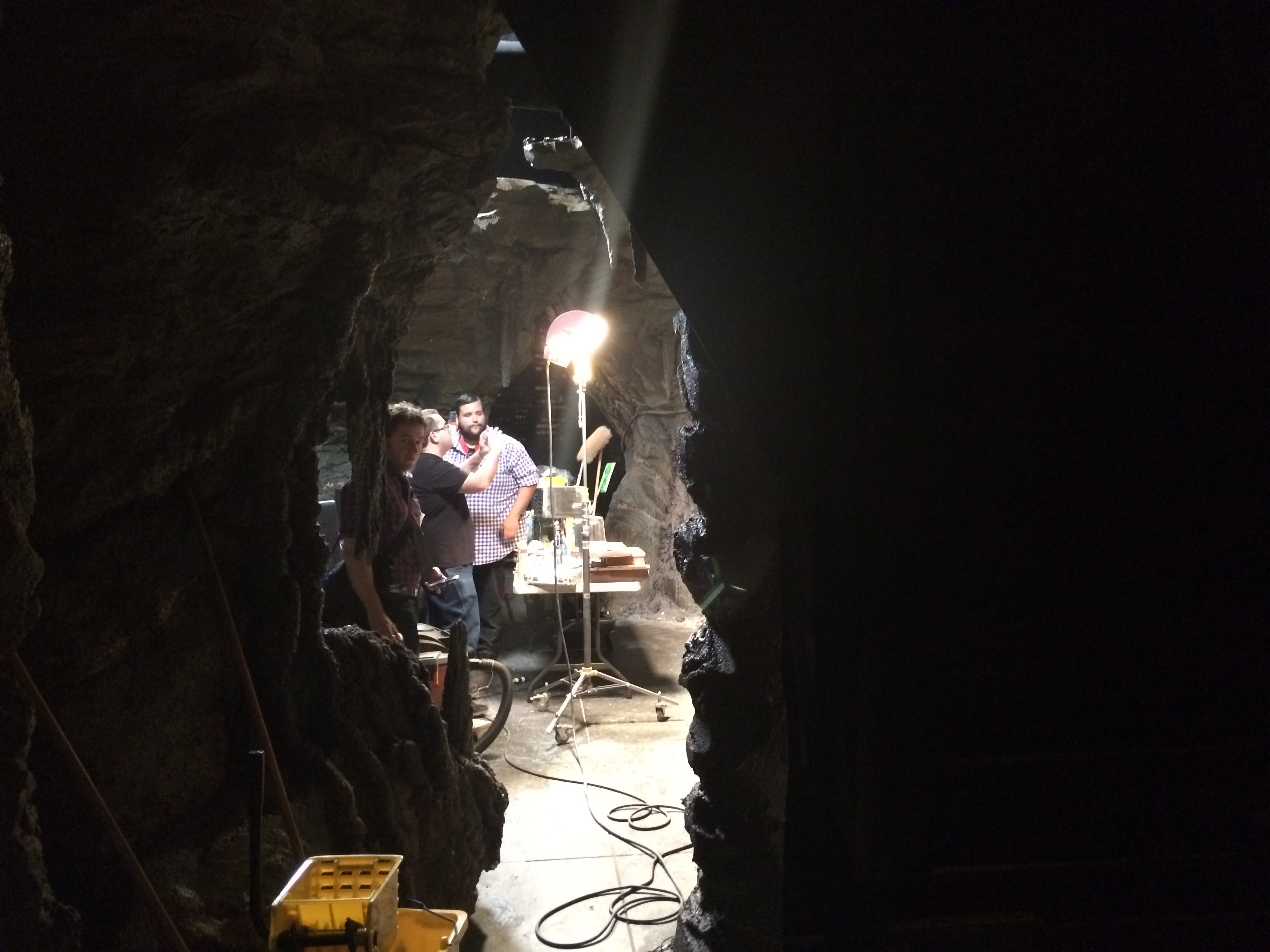 People milling about the Cave.

Dan: OK. What are you most looking forward to this season?

David: I’m looking forward to the new approach that Bruce takes toward everybody that he meets. I think last year Bruce was very honest and straightforward whereas he’s gonna quickly learn in Season 2 that he can’t be that way. It’s a game of manipulation, it’s a game of corruption, and it’s a game that he has to learn how to play.

Dan: Now, I haven’t checked your birth certificate. Are you sure you’re only 14?

Dan: Cuz I’m not sure you’re only 14 because you sound like you’re about my age.

And as I was leaving the cave, what was the last thing I heard?

His mother turn to him and say, “You are not getting an XBOX…” 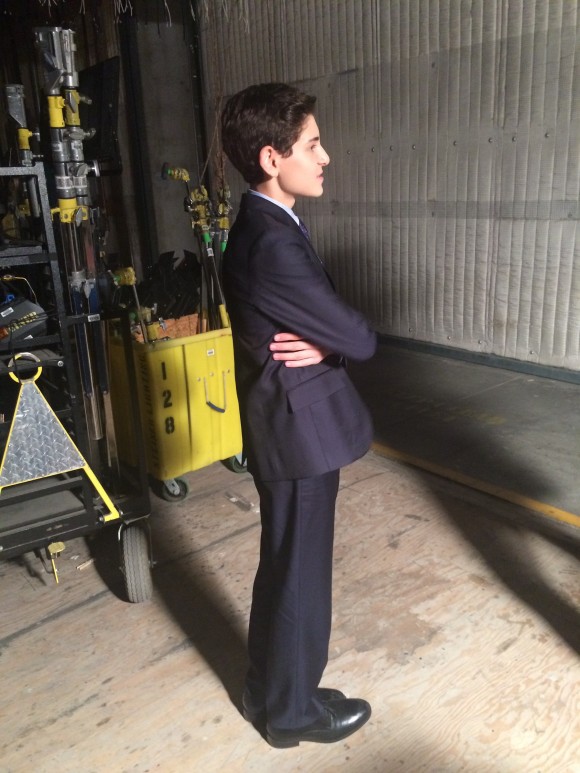