REVIEW: A MARVEL-ous Trio of #1 Issues 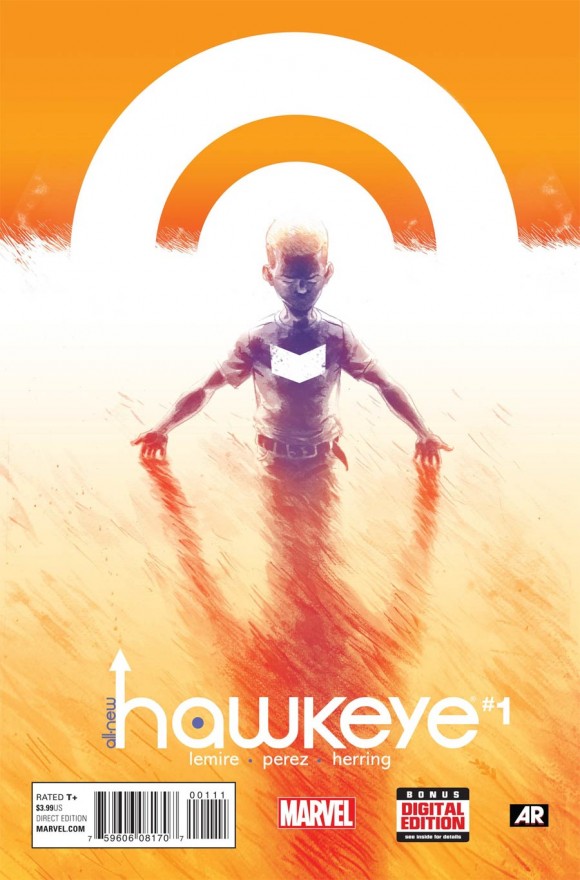 All-New Hawkeye #1. Storytellers: Jeff Lemire & Ramon Perez. Colors: Ian Herring with Ramon Perez.
Following Matt Fraction and David Aja on a Hawkeye monthly is a tough act to pull off. But guess what? Jeff Lemire and Ramon Perez did it by presenting a new series that plays off the dynamic aesthetic established by the previous crew but does so with a distinct voice and purpose. This is a lush comic with an indie vibe just like the last Hawkeye series, but it has enough classic Marvel action to appeal to the most mainstream fan. This is a lush and vibrant story with mind-blowingly amazing artwork by Perez and one of the best coloring jobs I have ever seen. It is fast paced and worthy of the name Hawkeye, a book that has been a perennial Eisner contender the last few years. None of that should change in this new series, an examination of Clint Barton as a child and his relationship with his brother, juxtaposed with an action-packed mission featuring the modern Hawkeye and Kate Bishop. This might be Marvel’s finest superhero book of 2015 so far, and should be missed by no one. 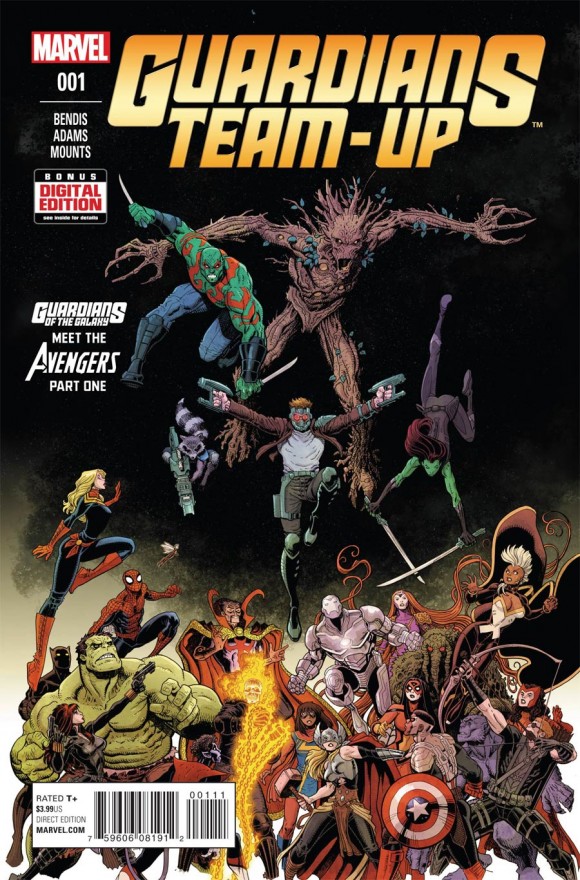 Guardians Team-Up #1. Writer: Brian Michael Bendis. Penciler: Art Adams. Colorist: Paul Mounts.
If you have been enjoying what Brian Michael Bendis and company have been doing on the Guardians of the Galaxy monthly, this is more of the same with the core Guardians involved in a high-speed shoot out with the Chitauri arriving on Earth and running into a large team of Avengers. This is the kind of Guardians fun fans have come to expect, and while no new ground is broken, this series’ inaugural issue is still a blast, especially because of the bombastically classic Art Adams pencils. The only complaint is that most of the Avengers are just window dressing. Only Hawkeye really takes an active (and very fun) role in the battle. Really, with Thor, Hyperion, Starbrand and like a zillion other Avengers, a single Chitauri ship should not have been an issue. Quibbles aside, this is another fun Guardians romp. 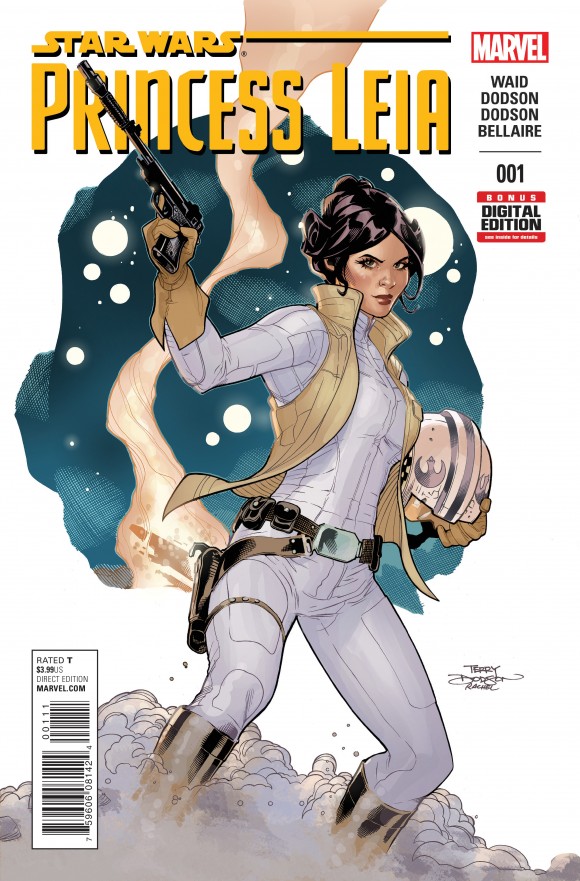 Star Wars: Princess Leia #1. Writer: Mark Waid. Pencils: Terry Dodson. Inks: Rachel Dodson. Colorist: Jordie Bellaire.
Marvel’s final title in their initial wave of new Star Wars books was a blast to read with writer Mark Waid showing fans what happened the second Star Wars: A New Hope ended. It is a character study of Princess Leia — a look into her position as the rebellion figurehead and how those not in her inner circle see her. The central focus of the story is Leia trying to deal with the destruction of Alderaan both personally and publicly, and it is really one of the few intimate glimpses into Leia we have ever gotten. A few new supporting characters are introduced and Leia’s new mission to find any Alderaanian survivors begins. The issue does not have the breakneck pace of the other two new Star Wars books but it is still a fascinating and rare look into the mind of one of Star Wars’ most important players.