A Letter to the Late DWAYNE McDUFFIE, by Nilah Magruder

Home » RANDOM STUFF » A Letter to the Late DWAYNE McDUFFIE, by Nilah Magruder

The winner of the inaugural Dwayne McDuffie Award opens up on the occasion of the writer’s birthday. 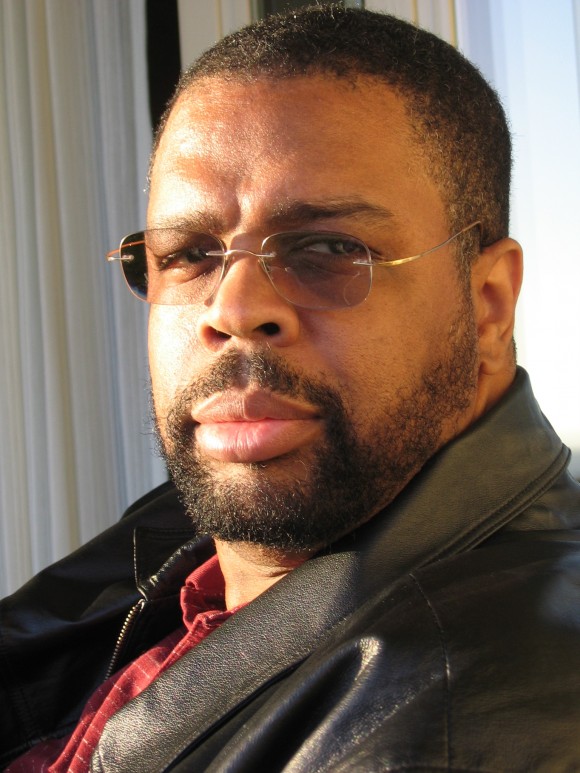 Dwayne McDuffie was born Feb. 20, 1962, and died far, far too young on Feb. 21, 2011. I was a great admirer of his work and am glad I got to tell him so at New York Comic Con one year, my son in tow. This weekend, the second Dwayne McDuffie Award for Diversity is being awarded in Long Beach, Calif., and you can read more about that here.

The first recipient, Nilah Magruder, the creator of M.F.K., has written a letter to McDuffie and we’re especially proud to present it to you here. — Dan 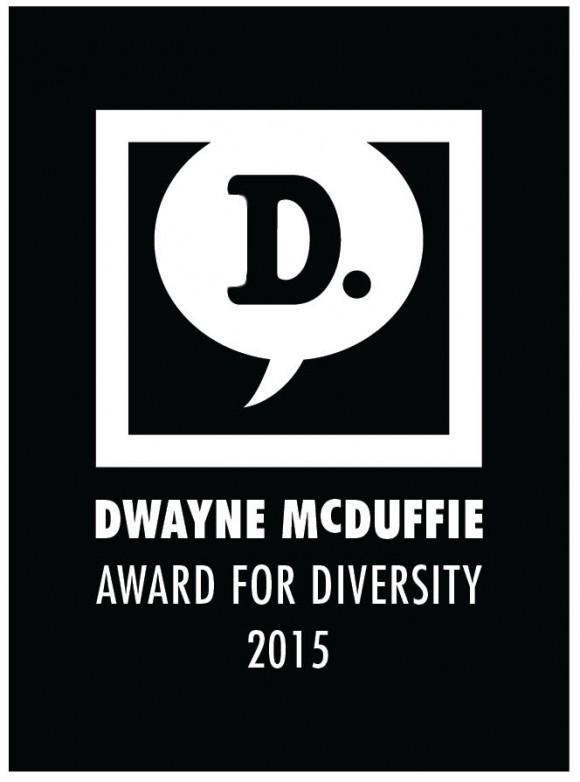 I feel you should know, I didn’t read a ton of superhero comics growing up. Animation was more my thing. So I wasn’t in the comic shop every week with my brother and his friends, but I was in front of the television ready for my injection of X-Men, Spider-Man and Batman.

I was a ’90s kid, and in those days, I didn’t feel there was a severe lack of black representation on TV. I had The Fresh Prince of Bel-Air, Family Matters and Living Single. I had Gerald Johanssen, Vince LaSalle, Susie Carmichael and pretty much every Cree Summer character. I had Elisa Maza. I had Storm. It seemed like enough.

But I remember my awe and wonder when Static Shock premiered on the WB Kids! slate. I remember the realization that this was something I’d never seen before; while I was no stranger to the concept of the black superhero, I had never seen one as the titular character of their own show. Static Shock came at a time when I was discovering that, while there could be black characters in cartoons and comics, they were rarely the focus. They always played second fiddle or trusty sidekick. I was wrestling with this notion in my art, wanting to create black characters, wanting to create stories about black people, but not having the context for it. 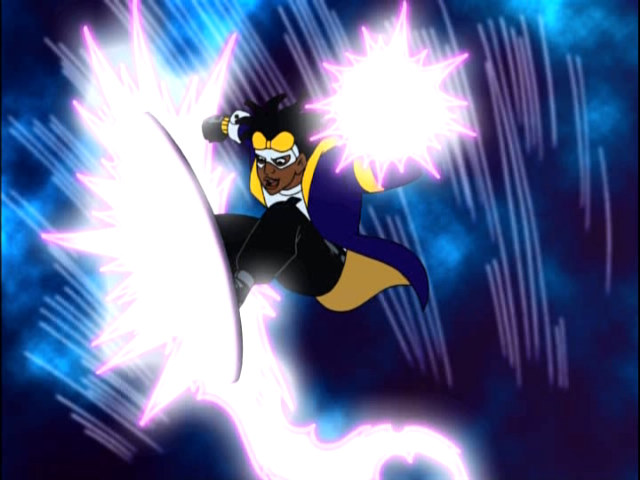 With all that said, winning the Dwayne McDuffie Award last year was a surreal moment for me. You died only months before I moved to Los Angeles, and I think if I’d arrived a little bit sooner, our meeting would have been inevitable. Mr. McDuffie, you made black heroes more visible for me, and in doing so you helped me work through the mental hang-ups with white supremacy and black invisibility that prevented me from envisioning my own. Before I even knew your name, knew about Milestone Media, knew that a larger conversation about representation in children’s entertainment existed, you made a lasting impact on how I view myself as an artist and a black woman living in a complicated world.

Since moving to L.A., I’ve met a number of black creators who have inspired me, supported me, and helped me keep going when I didn’t think I could bear the struggle for another moment. I imagine you, too, had moments of frustration and doubt, but having the support of friends, colleagues and advocates that saw the value in your voice helped you keep working. You had to fight for your place in the comics industry and the right to tell your stories, and in doing so, carved out a little more space for the rest of us.

Making space for the marginalized in comics is still a fight, but I think we are having an impact. The Dwayne McDuffie Award is proof of that. This award exists in your name to help the voiceless and the invisible establish a lasting presence in the comics industry. My hope is that the Dwayne McDuffie Award will bring attention to talent that might go unseen or overlooked, that might be growing in unlikely places. That it will give future generations of creators the context they need to tell their stories.

Thank you, Mr. McDuffie. I hope you know how dearly the comics community misses you, and the work you did is not forgotten. 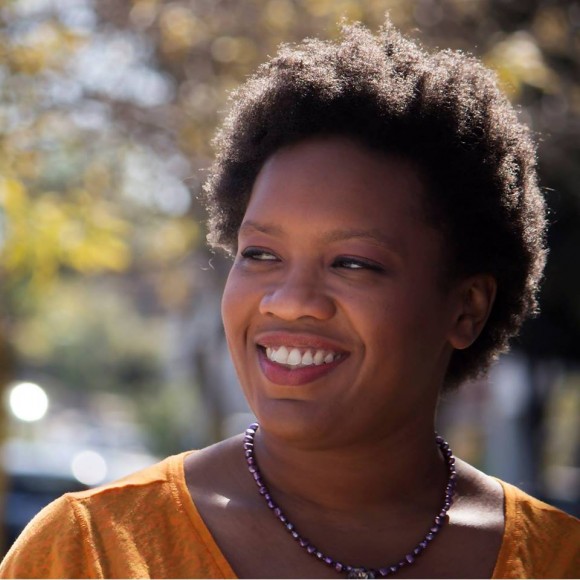