Frank Barbiere’s Five Ghosts from Image isn’t really a horror book per se, but its adventures feature all manner of supernatural entities, demons and the like. And since the book — a sleeper hit that went from limited series to ongoing this year — is called, y’know, Five GHOSTS, it seemed fitting to ask Frank about Halloween this week, especially since Issue #6 comes out Wednesday. See, I’m clever like that:

What’s the scariest book you’ve ever read?
Lame answer, but I remember legitimately being frightened by the first Goosebumps book.  I was like 10 and it was about ghosts, and I just found the notion of something not of this world terrorizing people horrifying. OK, you can stop laughing now. 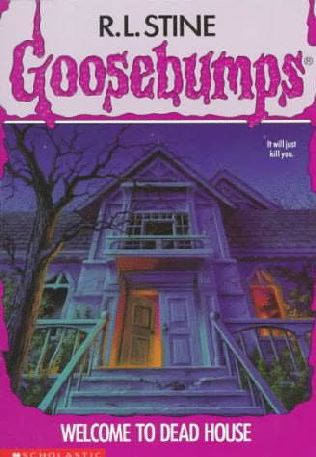 Run away, Frank, run away!

Were you into horror comics growing up? Name some of your favorites.
I was never really super into horror, but really got into Hellboy when I was a teenager. I would go see random horror films just out of boredom, but I was pretty easily scared (ha!) so it was never a genre I got into. I started to appreciate more when it started bleeding into comics (like The Walking Dead), but I suppose my “favorite” horror movies were Critters … which again, were pretty lame, but fun! Also, Gremlins.

Who are you dressing up as for Halloween? C’mon! Admit it!
I sadly don’t usually dress up for Halloween due to the fact my parents made me stop when I was about 15. They told me I was “too old and people were going to think I was robbing them.” Yeah, totally valid. … Anyway, the last time I dressed up was a few years ago and me and my friends were the cast from the Royal Tenenbaums. I was Eli Cash.  Who knows what’ll happen this year!

That’s not Frank. It says so right there.

OK, then, what’s the best Halloween costume you’ve ever worn?

I had a pretty sick werewolf costume when I was a kid. And I think one year I was a full on Batman with a rubber mask and all that.

Why should people read Five Ghosts the day before Halloween? Or should they wait until Thursday night?

This issue actually has a lot of fun horror elements — the villains are some crazy Japanese demons and Garry Brown sure made them creepy. If you want to have some demon ninja action, read the issue — before/after Halloween, it doesn’t make a difference to me! But maybe it’ll be more fun when you’re all jacked up on candy? 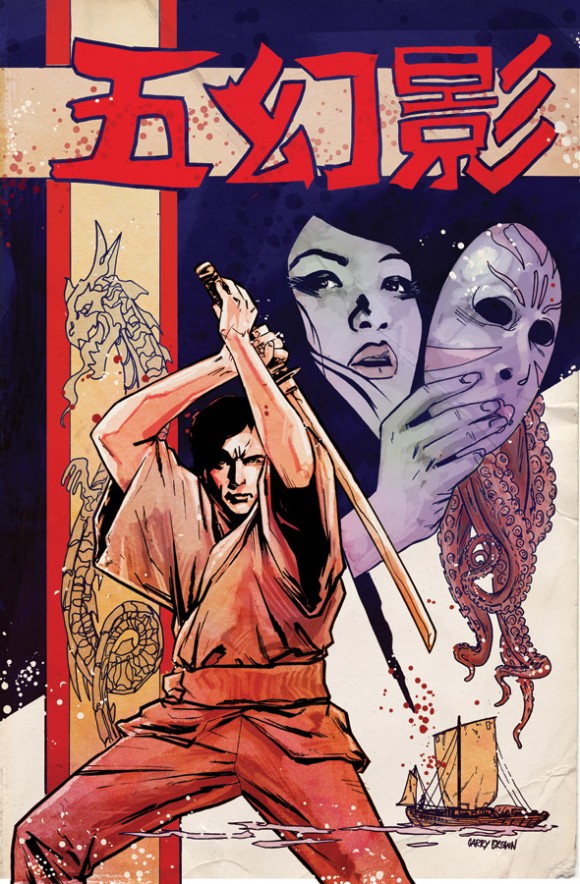 Read this. I did. It’s excellent.

He’s underselling the book. Issue #6 is epically gorgeous and I recommend it, even if you haven’t picked up the first arc yet. Frank will be back Wednesday with this week’s creator-penned What I’m Reading column. See, we’re giving him two bites of the candy apple this week. We’re clever like that.