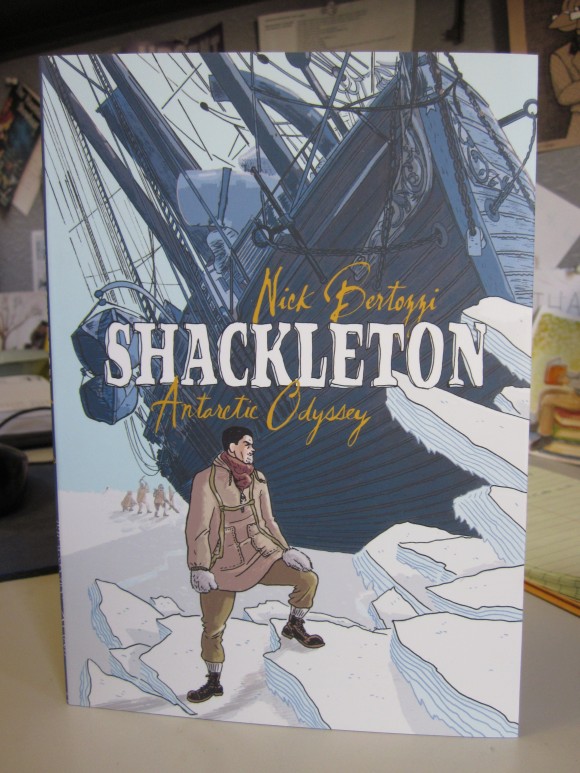 And Chris Miskiewicz will be signing issue #1 of his hugely anticipated new book THOMAS ALSOP from BOOM! Studios. Bob Fingerman will also be on hand to celebrate MINIMUM WAGE #6, the final issue of the first new story arc. Come early to make sure you can snag all 5 of these amazing books!

A Wag of the Finger:

Z2, if you’re reading this: I asked repeatedly for advance images from Escapo, and I was told repeatedly it was coming. Then I was told your PR person would send it. We’re still waiting. We’re here to help, but if small publishers can’t send us stuff we ask for we can’t do anything to help the little guys.  Luckily I saw this on Facebook.

Artists live and die by getting advance press on their projects, and a publisher who merely makes pretty books but doesn’t get the word out isn’t doing the job the artist entrusted them to do.