Harvey Kurtzman was born Oct. 3, 1924. The original Mad man and creator of the comic/mag that changed humor forever.

Kurtzman was so much more than that, of course. His war comics and humanistic Jungle Book remain touchstones in art and the industry.

He died in 1993 but his work lives on — let’s not forget, the Harvey Awards were named for him. Here’s but a small sampling of his influential work.

(The usual caveat applies: This is a subjective list and not a ranking of any kind. This is pretty much what we dig and you may feel very differently. So, rather than beef about a cover you don’t see, instead join in the fun and share your own choices in the comments section or in whatever social-media thread you saw this.) 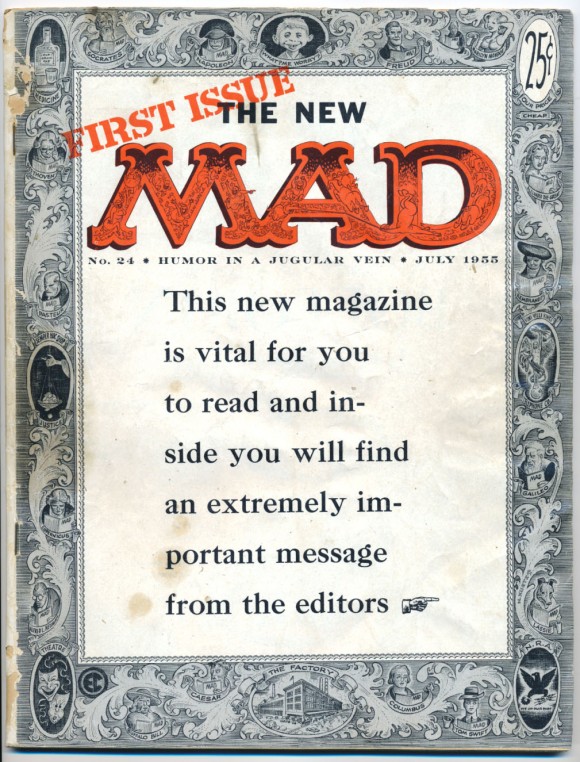 First version of MAD as a magazine 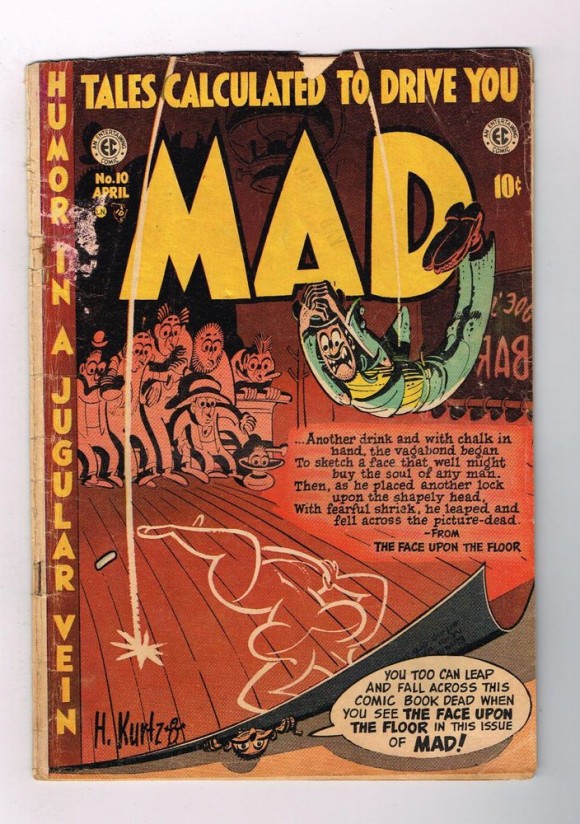 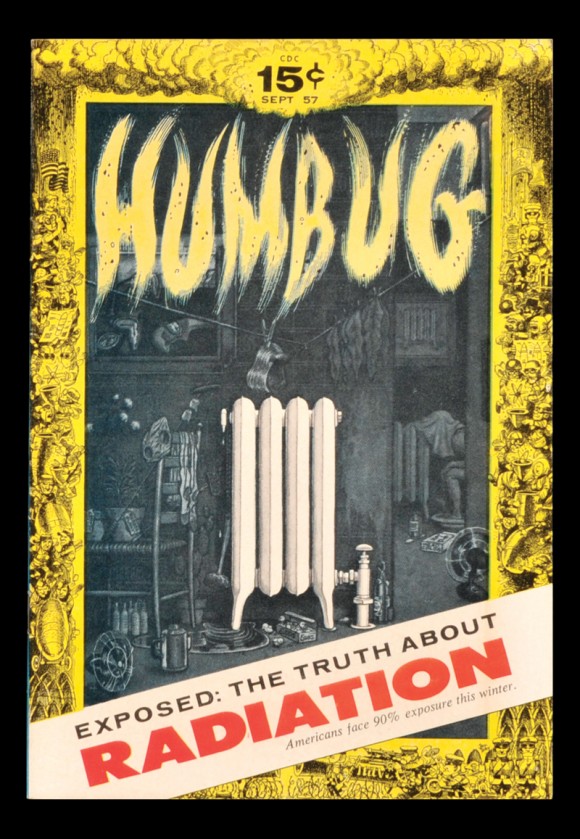 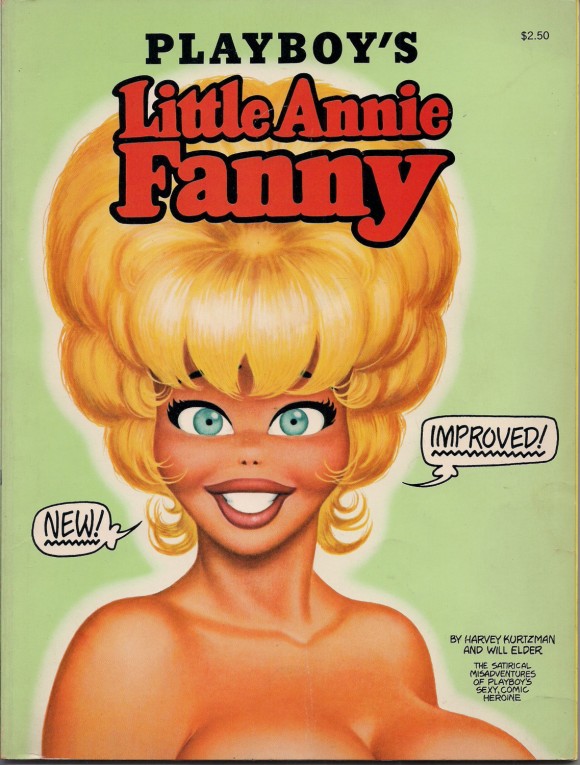 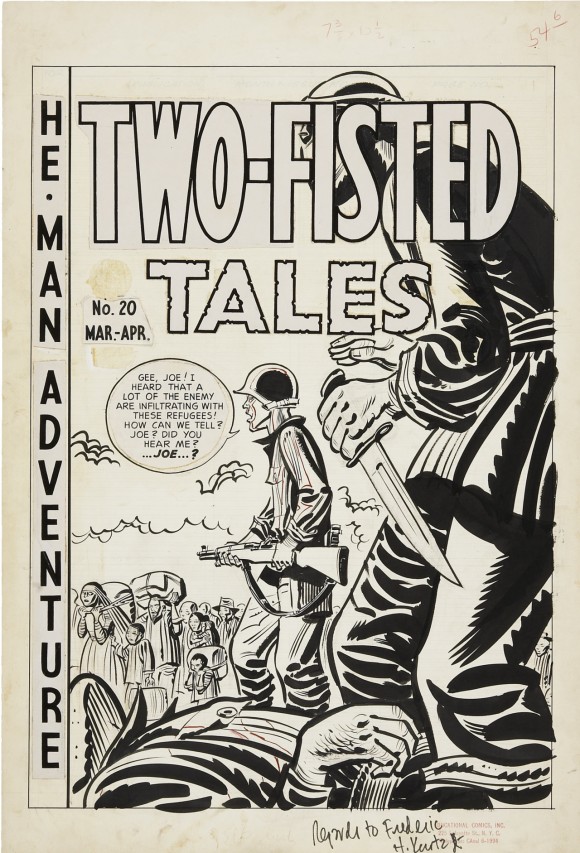 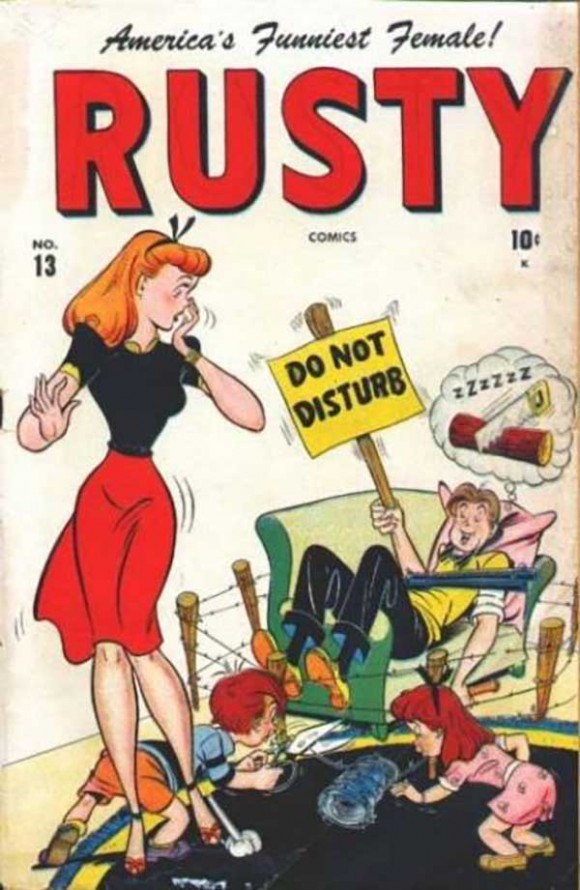 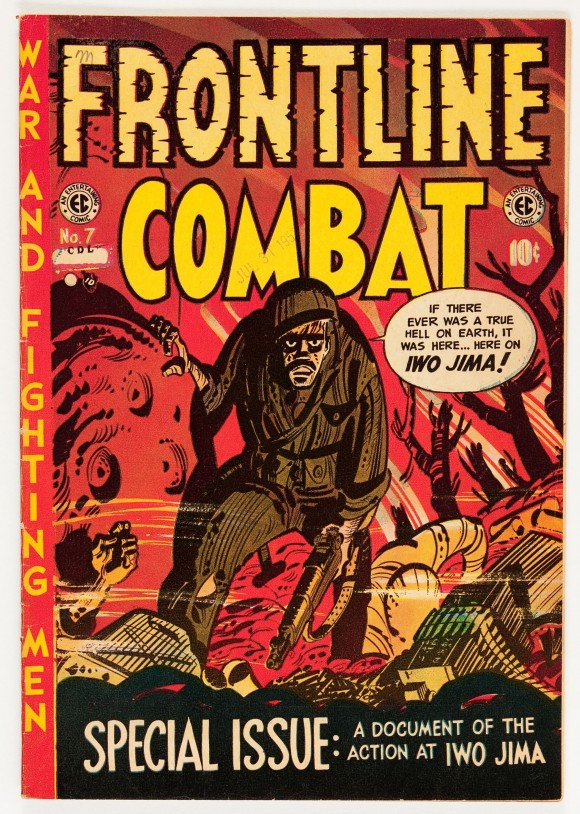 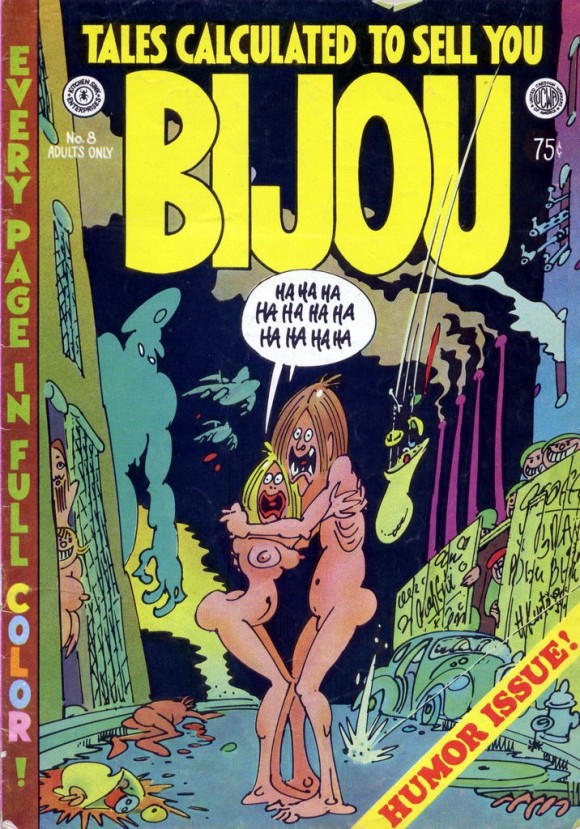 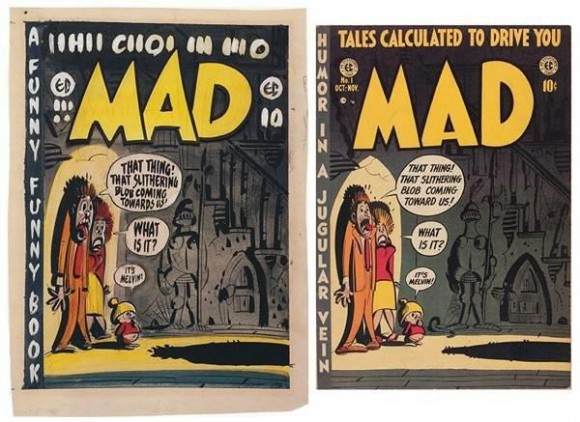